Not a taste of the favorite battle royale game many people will enter the 10th season. First released globally in 2018, PUBG Mobile now still be excellent.

Tencent has been a lot of updates given as a developer for PUBG Mobile. Starting from weapons, skins, new vehicles, even new modes, friendss.

Since the Season 9 PUBG Mobile will be completed soon, PUBG has prepared some new content that will be released on Season 10 future.

Based on the news, Season 10 PUBG Mobile will be present on November 9, 2019. Not only bring new content, the game version will also be updated to be the latest, that is version 0.15.5.

Like what updates and new seasons from PUBG Mobile going forward? Come on, see the article ApkVenue to peek leaks Season 10 PUBG Mobile!

1. Fury of the Wasteland 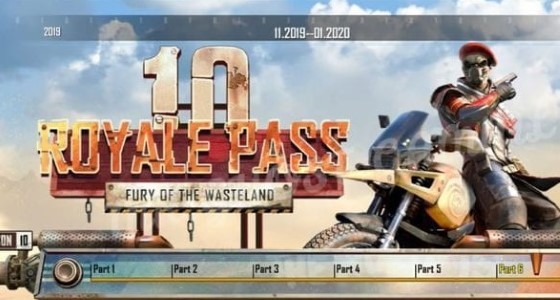 Season 9 which carries the theme Warrior Units will end soon on November 7, 2019. Tencent has of course prepared a new theme in Season 10.

Based on information spread, Season 10 will carry the theme Fury of the Wasteland. When viewed from a leaked video on YouTube, it looks like Season 10 was inspired by the film Mad Max: Fury Road, friends

As we know, Mad Max: Fury Road is a film set in the desert post-apocalyptic. Of course, this game will bring up items inspired by this film.

If you are diligent at saving UC the results of raising your Royale Pass level in the previous season, it looks like you have to get ready to buy Royale Pass in Season 10, friends.

Royale Pass Elite Plus will give you 25 levels of Royale Pass for free with you emotes and Dacia’s car skin. That doesn’t include the prize you get after completing the mission. 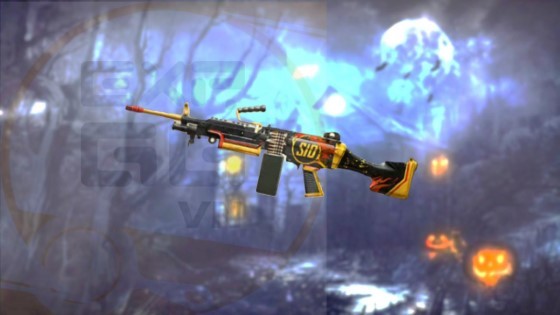 Every season PUBG Mobile, of course, there is one type of weapon that will get a special skin. In Season 10, the lucky weapon is LMG type M249.

This new skin will make your M249 look even more frightening. However, you still have to try if you want to use this weapon in mode Classic.

The reason is, you can only find M249 inside water drop which falls randomly, friends. However, this weapon is really topcer to kill enemies.

Besides M249, there is one more weapon that will get a skin, that is M416, friends Although it is not fixed yet, it looks like this weapon skin will be related to the desert. 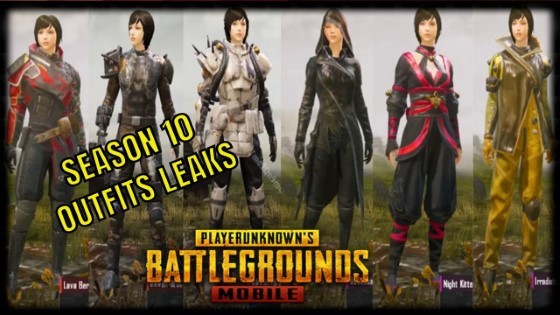 Based on the video on YouTube, there are several new costumes that were introduced. Some of them are Apocalypse Guardian, Desert Trooper, Assassin of the Dawn, & Mechanical Mercenary.

In Season 10, there are really a lot of unique parachute skins, one of which is “African Unite”. There are also several other cosmetic items with African themes.

Oh yeah, you can also get some funny emotes or expressions that you can use in the game. It’s just really cool, friends. 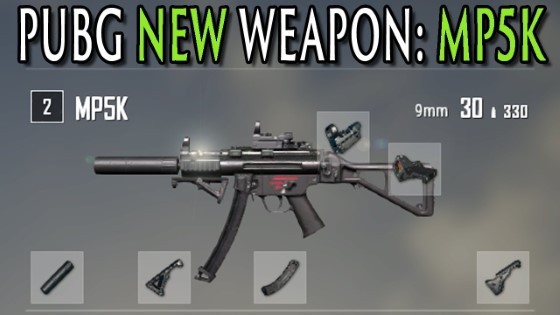 Even though they brought new weapons, that is Desert Eagle In the previous update, Season 10 also presents other weapons that are also cool, you know.

The weapon is MP5K included in the category Sub-Machine Gun. This weapon has more pain than damage Vector, only it has fire rate slower ones.

Unfortunately, in classic mode, you can only get MP5K weapons in Vikendi’s map, friends. Hmmm … ApkVenue was curious. 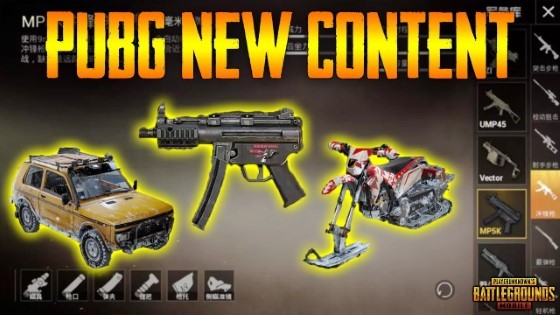 Even though it looks a little, but you don’t need to worry, friends. You see, what ApkVenue told me above was only a partial leak of new content that would be present in Season 10.

If it’s estimated, it’s going to be a lot of new things that will be present in Season 10. Who knows, there will be vehicles, weapons, and even new maps.

While waiting for Season 10, you can complete the missions in Royale Pass Season 9 to get attractive prizes such as skins and others.

Don’t forget to comment and share this article with your friends. See you in the next ApkVenue article, yeah!