Surely you already know that Dota 2 starts from a mod Defense of the Ancients in the game Warcraft 3 it has a buying and selling mechanism the item which is cosmetic.

As well as being known as a multibillion tournament, this MOBA game also has a lot of items that Valve sells in very limited quantities.

As scarcity of items in Dota 2, this led to rising prices for certain items that can even reach hundreds of millions of rupiah.

Most expensive item in Dota 2 Game

Dota 2 is one of Valve’s most popular MOBA games with millions of players each month.

One way for Valve to maintain the level of enthusiasm of players is by scrolling items in the game that can give a different feel of the graph, also of course the prestige of players who have it.

Through item drop and loot crate that are sold in the game, many Dota 2 items are experiencing price ups and downs on Steam community market.

Since the beginning, many Dota 2 game items have reached status ultra rare and stepping on the selling price in the range of tens to hundreds of millions of rupiah.

Anything the most expensive Dota 2 item ever? Here ApkVenue gives 5 summaries for you who want to know. 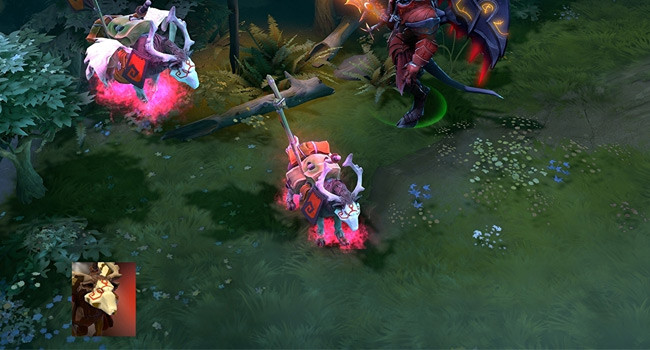 On November 6, 2013, a thread appeared on the social media platform Reddit, which announced the auction of a carrier item in the Dota 2 game.

Named War Dog Ethereal Flames, a dog messenger with a mask and flag accessory that resembles one of the Dota 2 Juggernaut heroes is finally released at a price 38,000 US Dollars, friends 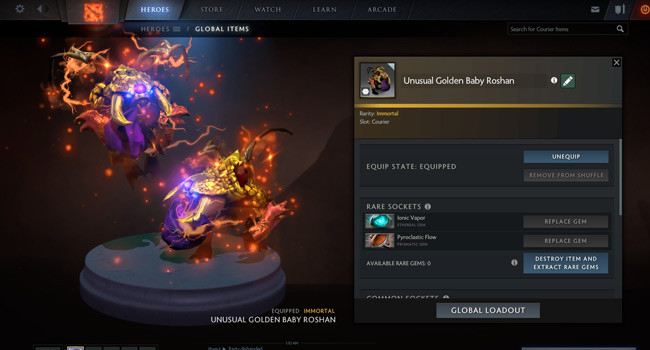 In Dota 2, Roshan are creatures into the category Ancient Creeps and located in Roshan Pit.

He will issue Aegis when he is first defeated, too consumable item another next time.

Golden Baby Roshan is the Dota 2 courier item that Valve released on event Diretide 2012. This courier item is given to the fastest player who can beat Roshan at event this. 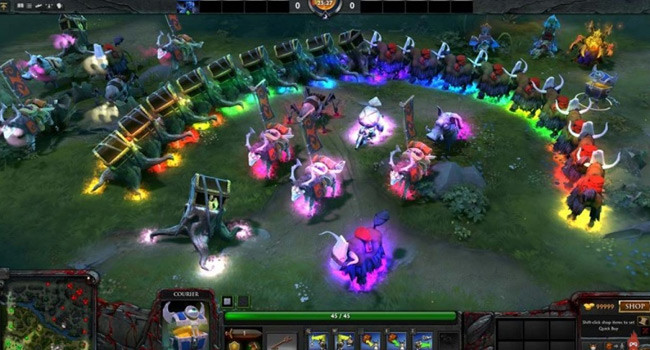 High End Legacy Couriers is bundling items which is a package of courier items consisting of 6 Immortal couriers.

Statistically, the owners of these 6 courier items are very limited in number, friends. Because to get it, you must have played Dota 2 since the initial release in 2011.

In addition, you also need a lot of luck to get it item drop High End Legacy Couriers.

The prices of these High End Legacy Couriers are ups and downs, but they never reach numbers 13,000 US Dollars which if converted to Rupiah around Rp.168,480,000.. 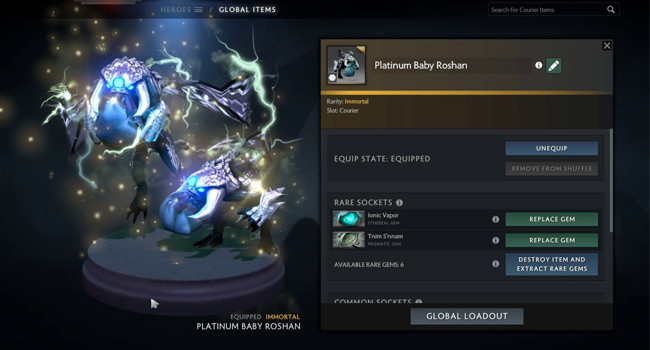 Platinum Baby Roshan is the successor to Golden Baby Roshan. Released on event Diretide 2013, this courier item has a fundamental difference in color from its predecessor.

Players who participated in event Diretide 2013 which accompanied the title The International this must defeat Roshan and qualify for Sugar Rush Hall of Fame.

Because it is limited to event Diretide 2013 alone, this rare Platinum Baby Roshan has increased in price community market. 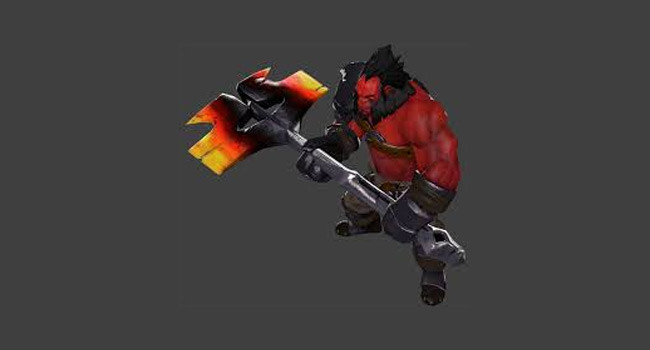 Ax of Phractos This is quite unique from the most expensive item of Dota 2 before, because to have it you need to buy action figure Ax hero from Weta Workshop.

Only 1000 units are made, buyer action figure it is also rewarded with items in the form of fiery axes that can be used by Ax in Dota 2.

Ax is a hero in Dota 2 who uses ax weapons, classified as a hero type Strength with skill Helix Counter and Culling Blade.

A total of 5 items above are a row most expensive game item so far in Dota 2. The factor that makes it expensive is of course its scarcity, where limited editions can make users proud.

What do you think? Is the game obsession can justify buying the most expensive Dota 2 item just now?