Mobile Legends: Bang Bang still rule as a MOBA game mobile the best and most popular in Indonesia today.

One of the most prestigious modes in this game is Ranked Match, where as the name implies you will compete and win to get a higher ranking.

This time ApkVenue will review the full list order rank Mobile Legends the latest and most complete in 2019. Curious? Come, see the complete review of ApkVenue below.

The first time you play Mobile Legends, you will immediately get rank Warrior. If you are diligent push, it’s not impossible you can penetrate into rank The highest ML.

For your information, currently Mobile Legends has 7 pieces rank main and a sub-rank which is arguably the most prestigious title in this one Android MOBA game.

Oh yes, starting in Season 14 in 2019 there were also a number of changes that occurred especially for rank Mythic, friends For more details, see ApkVenue’s review as follows! 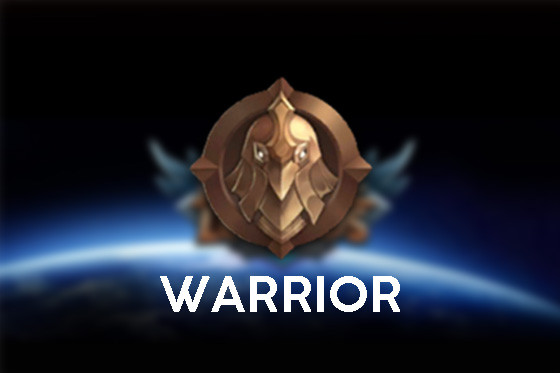 Warrior is the first level of Mobile Legends that you play in Ranking Match mode. To access the Match Match you must be at least level 8 and have 5 hero.

Rank Warrior has a starting level Warrior III – Warrior I with three stars to rise to rank Next, friends. Calm down, on rank this you will not experience a star reduction if you lose.

A gift you can get when you end season in rank this form 1x Premium Fragment Skin, 1000 Battle Points, and 100 Tickets. 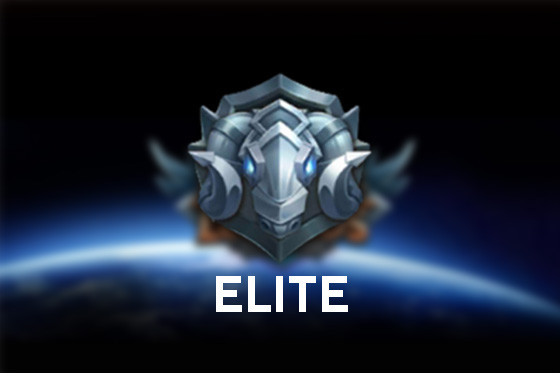 After success rose rank, you will play at the level Elite. Just like before, you will get three levels starting from Elite III – Elite I.

The difference is you have to collect 4 stars aka victory to be able to rise to rank next. Now, start rank this if you lose then your star will decrease, friends.

After finished season in rank this, you will get 3x Fragment Skin Premium, 2000 Battle Point, and 200 tickets. 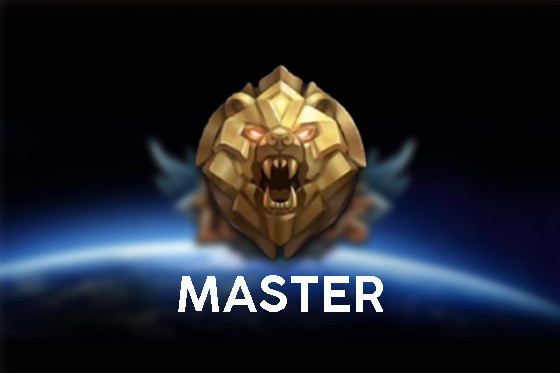 Then on rank Master maybe you will have trouble getting stars because the average game will be followed by real players, not against bot as in Warrior and Elite.

Rank Master itself has four levels, viz Master IV – Master I with 4 stars each tier-his.

For those of you who made it rank this, is entitled to get Skin Exclusive Season, 4000 Battle Point, and 300 Ticket. 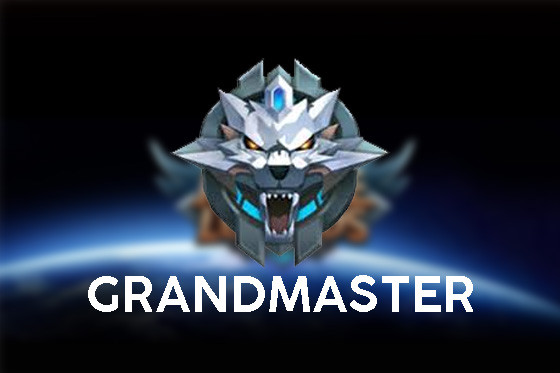 To be able to go up to tier next, there are 5 stars aka the victory that you must achieve first.

Prizes given at rank Grandmaster is quite tempting, that is Skin Exclusive Season, 7000 Battle Point, and 600 Ticket. 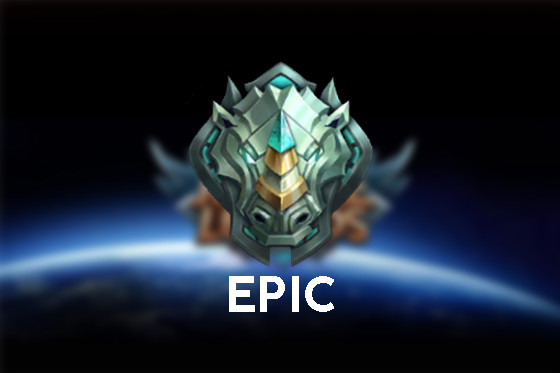 Starting from rank Epic, you will start the Draft Pick system where each choice hero will be set.

The two teams won’t have hero same and there will be four hero which in-banned in the match. 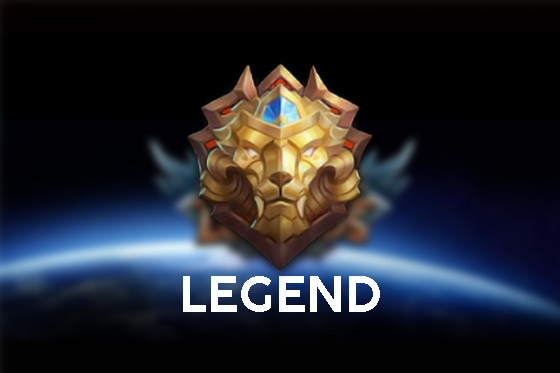 At the beginning of the release of this one MOBA game, rank Legend indeed so rank the highest for the time being, friends. But now the story is different!

Rank Legend ranks second rank highest in Mobile Legends, where you have to pass Legend V – Legend I with five stars each.

A gift that you will get when you reach rank this at the end season in the form of Skin Exclusive Season, 20000 Battle Point, and 1500 Ticket. 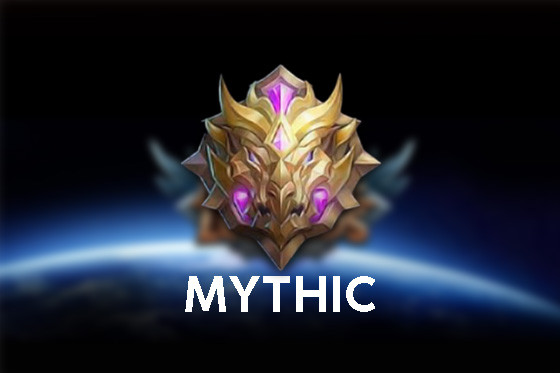 Mythic become the top rank in the current Mobile Legends game. If you have reached rank this, surely you will be very proud, right?

Different than before, starting in Season 14 rank Mythic underwent a change in the scheme so that it was divided into five levels, starting Mythic V – Mythic I.

The rating system is not using stars, but named points Mythic Point which will increase and decrease depending on the win or lose you in the match.

When you first reach rank even this, you will be confronted with Placement Match which consists of 10 matches to determine your position in rank Mythic.

Amazingly, when it reaches rank Mythic, you don’t need to worry about going down to Legend unless the season is over and done reset rank, friends

At the end of the season you will get Season Exclusive Skin, Mythic Expression, 20000 Battle Point, and 1500 Ticket. 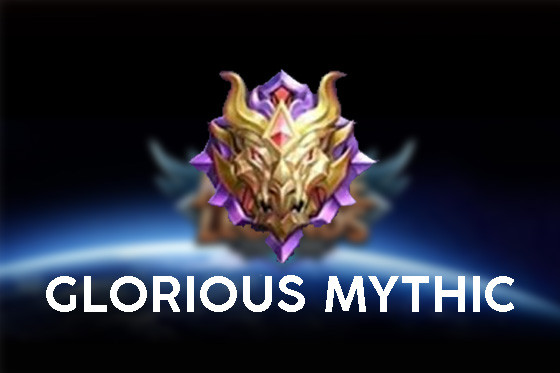 Finally, you can also increase it again to become Glorious Mythic which now you can get easily as long as the total Mythic Point you have reached 600 points or more.

You also have the opportunity to come inside leaderboard as long as you have a Mythic Point number greater than your competition, friends.

So approximately when nickname Your Mobile Legends appear on leaderboard the world? Hehehe…

Well, that’s a complete list of sequences rank The latest Mobile Legends from Warrior to Glorious Mythic with new rules from this Season 14.

If you yourself have arrived rank where is this Are you sure you don’t want to say anything to ApkVenue?

Don’t forget to write nickname you in the comments column below! Just this time there are friends ApkVenue who want push rank with you. Have a good match ~