If you like to play the game Pro Evolution Soccer (PES) or Yu-Gi-Oh!, Definitely not familiar with the name Konami.

This game developer from Japan is indeed quite famous in producing popular games such as Dance Dance Revolution, Suikoden, to Metal Gear Solid.

Even so, it turns out there are several the worst game ever made by Konami!

The worst game of Konami

Konami is not an old player in the game world. This company has been established since 1969 in Osaka, Japan.

The name itself is a combination of the family names of the founders, viz Kouzuki, Nakama, and Miyasako.

Of the many successful games on the market, tucked flop games are experiencing bad luck. Anything? 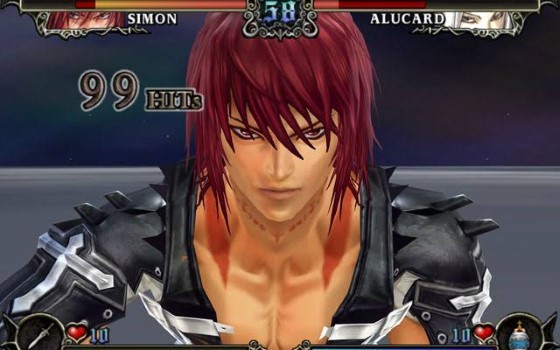 Castlevania is a special game title. Many of the games become the best games of all time like Castelvania: Symphony of the Night.

It’s a shame when Konami made it Castlevania Judgment for the Wii console, the response from the players was mostly negative.

With the genre of adventure, this game is considered to have bad visuals, unclear camera movements, and shallow fighting mechanism.

Interesting facts, the two game titles Castlevania the ApkVenue mentioned above are both made by Konami. 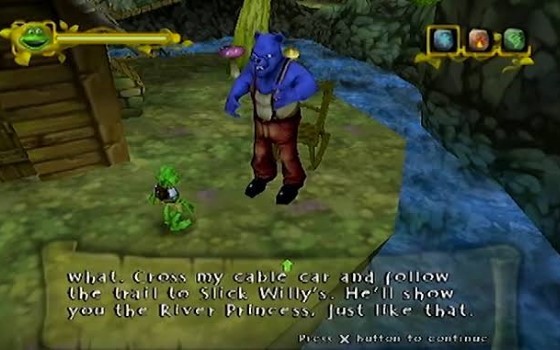 Title Frogger famous as a simple arcade game about a frog who crosses the road. Although simple, the game is challenging and not easy to play.

When Konami made a game Frogger: The Great Quest, many people raised their eyebrows because they were surprised by this game.

This game tells the story of a frog who experiences adventure. Not only changing the original concept, this game is also equipped with a bad storyline and control that is difficult to control. 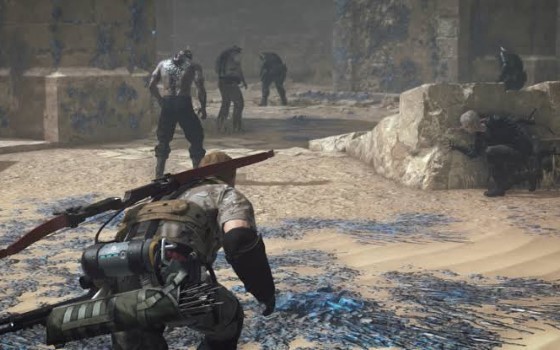 Hear the name Metal Gear, maybe you will have high expectations with this game. ApkVenue suggest you to reduce these expectations.

The game Metal Gear Survive fans are expected to be able to have cinematic elements that are compelling and the gameplay is breathtaking.

The result, many are disappointed because this game is really bad. Gameplayit’s weird and looks a little pushy. Not only that, this game also has a convoluted menu.

Lots of serial fans Metal Gear filed a protest why this game should carry a name Metal Gear. 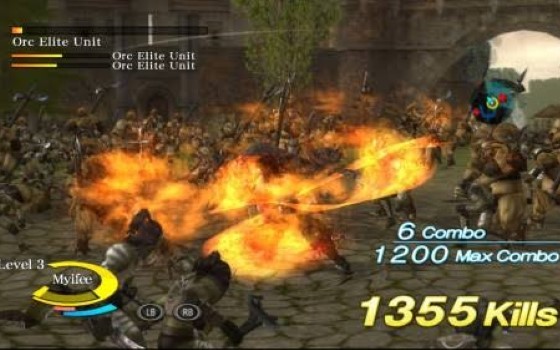 The thing to be proud of from this game is the presence of online features leaderboards and the number of opposing forces you can kill.

Unfortunately, these two things cannot cover the shortcomings of this game in other sectors, such as the quality and depth of the story. 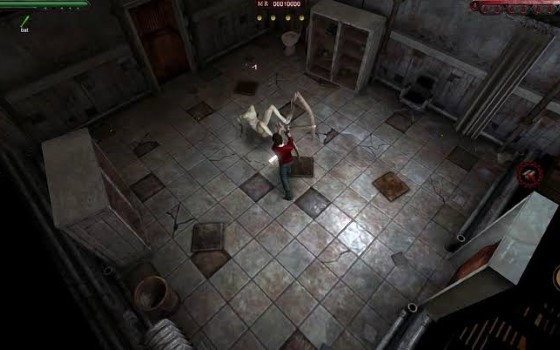 Game series Silent Hill become a legend for the genre horror-thriller. A tense feel combined with a surprising story is the hallmark of this game.

Unfortunately, the spinoff Konami made was titled Silent Hill: Book of Memories this must be willing to be considered a copycat of a failing version of Diablo game.

PS Vita game has a story that is less interesting, boring environment, to monsters and horror stories that are less scary. 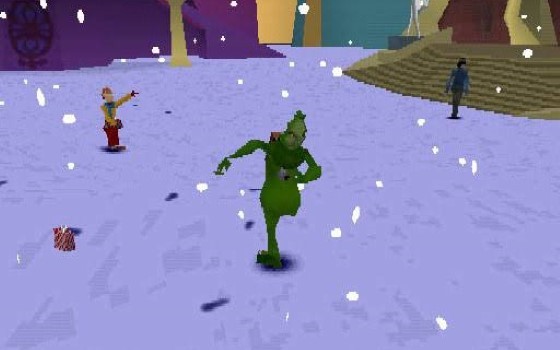 The game The Grinch actually has some potential to be a fun game. As a simple 3D platformer game, we will control a character named Grinch.

We can do prank and minor violations throughout Whoville and other nearby locations.

Unfortunately, the graphics are really bad thanks to the awkward animation. The city where we play feels bland and not alive. 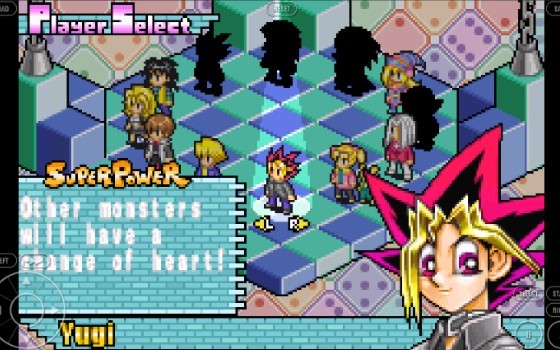 Most of the game Yu-Gi-Oh! produced by Konami and quite successful. Not only on consoles, many of these card duel games can be played on mobile devices.

However, who knows what entered Konami so they made a game Yu-Gi-Oh! Destiny Board Traveler this one.

Not only does it throw away all the rules regarding card duels that we have known so far, gameplay from this game is also boring because it relies too much on luck.

Those are some of the failed games that Konami has ever made. PES football game, of course, falls into the category of successful games, although there are several series that were blasphemed as PES 2014.

Which of your favorite Konami games? Is your favorite game ApkVenue included in the list above? If there is, write directly in the comments column, yes!