Video games are the most promising industry today. The development of an increasingly massive game making game companies competing to produce games.

In one year, a game company can make more than 1 game title. Game company employees are victims of corporate greed.

Working in a game company is not as good as you think so far. Lots of employees’ rights are taken away to please consumers.

Not only games that generate controversy, game companies are also not infrequently stricken with controversy even to the point of reaching the law.

From the start of a work environment that is not conducive, overtime without pay, until mass layoffs have attacked game companies.

In this article, ApkVenue will discuss the 7 biggest controversies that have hit the famous game studios. Check it out! 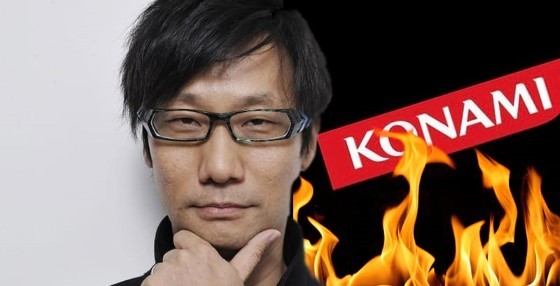 2015 was a very bad year for Konami. This year, Konami’s reputation was shattered instantly after various problems befallen the company.

Starting from the leak of information about Konami employees who work under surveillance surveillance cameras, restricted internet access, and many other things.

The most famous case is the dismissal of Hideo Kojima, Konami’s largest franchise director, Metal Gear Series. The dispute between Konami and Kojima made Konami try to eliminate all traces of Kojima.

The climax when Kojima was banned from attending the 2015 best game award won by Metal Gear Solid 5, which incidentally is Kojima’s blood and sweat.

Luckily, now Kojima has set up his own company, Kojima Productions, and create games that we have been waiting for a long time Death Stranding. 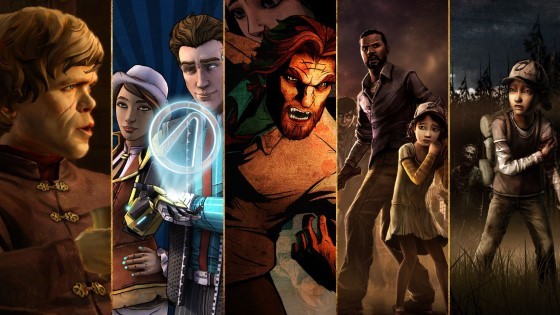 Telltale Games is a game studio that focuses on creating episodic games with a strong narrative focus. Although many of its games were successful, unfortunately this company went bankrupt.

Telltale, which only relied on investors and poor management, made the company go bankrupt immediately when 2 investors left suddenly from Telltale.

As a result, 250 Telltale Games employees were fired, some did not even get severance pay. Although Telltale has now risen again, this controversy cannot be forgotten. 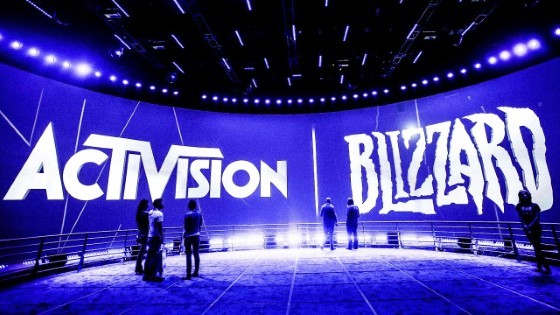 In theory, the company’s success is also a success for its employees. However, this does not apply to employees at Activision Blizzard.

At the February 2019 shareholders’ meeting, Activision Blizzard scored a record sales in the quarter.

However, on the same day, Activision Blizzard also laid off 800 people or around 8% of their employees. This certainly makes everyone angry.

Many people think that Blizzard is a greedy and ungrateful company. Blizzard is indeed not far from controversy, though. 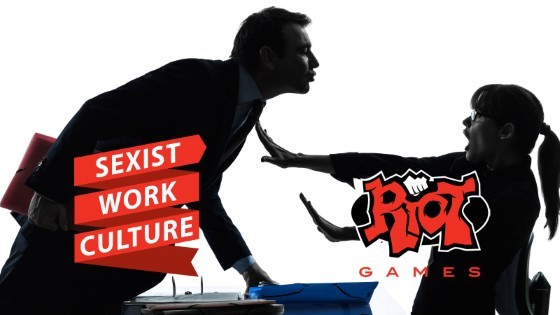 Riot Games is a MOBA game maker, League of Legends famous for its toxic players. Not only the players, it turns out the work environment is also toxic.

One of the most common things that happens is sexual treatment of female employees. Many employees report this action to the court.

Around 150 other employees also joined the solidarity action by walking out of the company. Fortunately, this has been taken care of little by little by Riot Games. 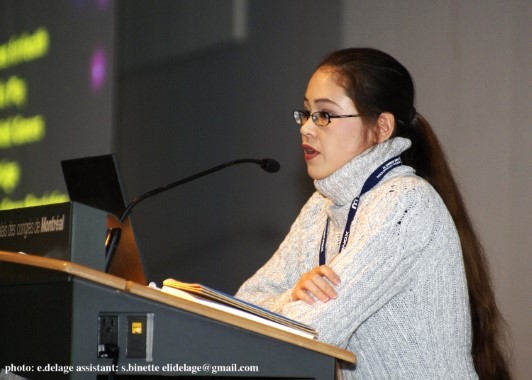 Crunch is a term used in the gaming industry for days without pay and without breaks. This often happens, especially when approaching the game release period.

A letter sent by the wife of a developer at EA to the site LiveJournal in 2004 said that the developer EA forced to work 12 hours a day and 7 days a week without pay.

They can only rest if they have “good behaviour”. Letter of writing Erin Hoffman it went viral and turned into a law suit.

The plaintiff finally won as much money US $ 15 million as compensation for overtime from the EA company. Wow, get rich quick, friends! 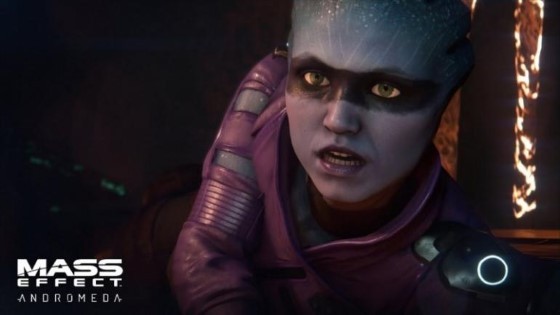 If you are a loyal fan of the Mass Effect creation series Bioware, surely you are really disappointed with Andromeda Mass Effect.

Because the sequel that has been anticipated so far instead flop. The number of bugs and bad gameplay make this game a big loss.

Although the game development period takes up to 5 years, but the production process only runs for 18 months. The lack of manpower forced EA’s subsidiary employees to work overtime.

Because they wanted EA and Bioware to make money, they released an unfinished game to the public. Greed is one of the biggest reasons why EA is hated. 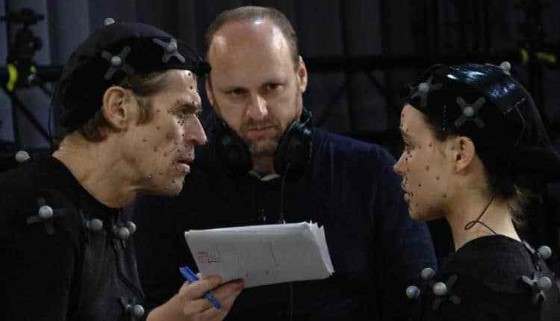 One of the reasons why working at a gaming company is not good is the toxic work environment. At least, that’s what happened in Quantic Dream.

According to investigative reports, sexist and racist acts to fellow employees and unpaid overtime are the norm there. So chaotic!

Thus ApkVenue’s article about the 7 biggest controversies that have attacked the famous game studio. Just reading it pisses me off, friends.