Have you ever imagined it feels to be God even if it’s just for one day like in a movie Bruce Almighty?

The game is designed to give the players super powers like God who can control the character of the game at will.

With games, you can also fulfill your ambitions, friends. Suppose you are ambitious to become a racer, you can play a realistic racing game.

There are also cheat in a game that can make you have power like a god. Cheat is immune to bulletproof alias, unlimited ammo, or one hit kill like in GTA San Andreas.

7 Best Games that Allow You to Play as God

Apparently, there are, you know, some PC games that allow you to play and manage the world like the Almighty.

Game genre that rarely sounds named God game This makes you not only control one character, but the fate of all the characters in the game.

Not only determines your destiny, you can also create creatures according to your wishes and worship you as God.

Very interesting, right? If so, ApkVenue told you about it The 7 best games that allow you to play God. Check it out! 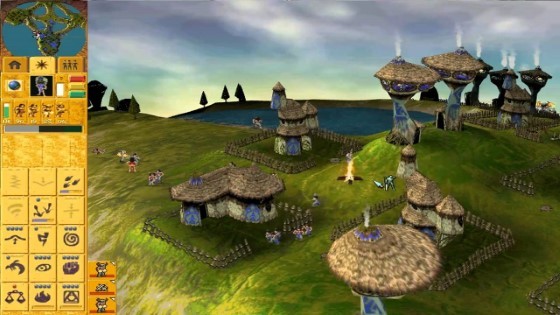 Populous is the first game in history that allows you to play God. You can build a civilization by using your great power.

This game has more than 500 levels and in each level, you will deal with your people and even the enemies that you have to face.

By using your power to change the altitude of the land, you must defeat the other “God” to take their followers. 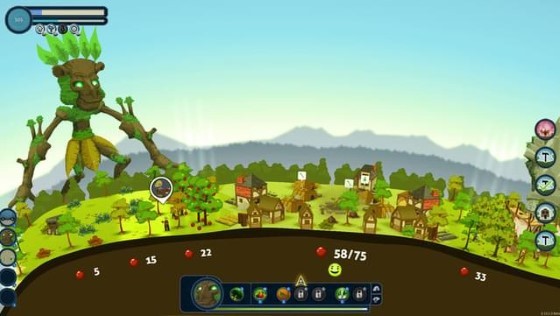 Reus is an indie game that was released in 2013. In Reus, you will control 4 elemental giants who have the power to build civilization.

You can’t control people, but you can control their attitude by taking action. The action can be to develop civilization or even destroy it.

You can also give your people a variety of resources so that they live well. However, don’t overdo it because later they become greedy. 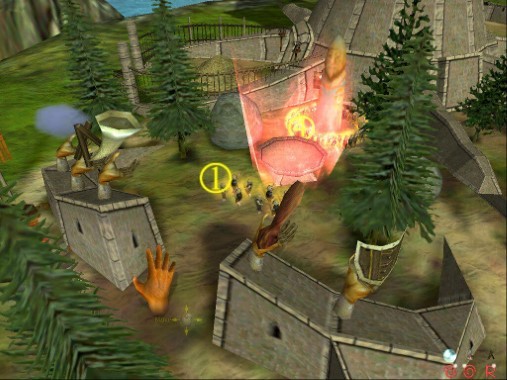 Unlike the other games, Black & white is a game where you openly play God or God.

You are a new god who came to an island. Your mission is to make the inhabitants of the island the people who worship you.

You have 2 choices, do good to please them, or do a vicious hel so that citizens are afraid and become your followers. 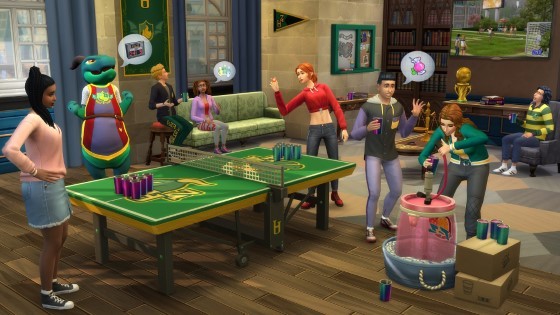 The Sims maybe is a simulation game. However, in this game, you can create Sim while controlling what the character must do and think.

Not only that, friends. You can also manage your Sim’s fate, whether he will live well, or even kill him by trapping him in the pool.

You can also change the environment around your Sim at will. This life simulation game made by EA is selling well. 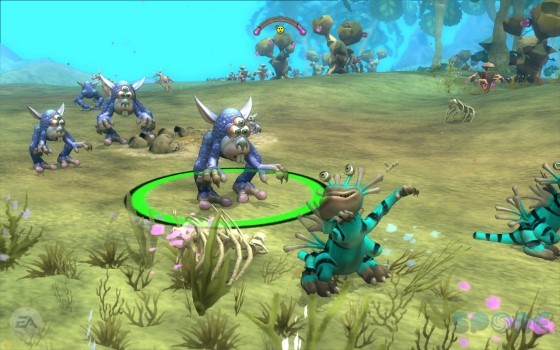 Spore is another EA game made in this list. Unlike The Sims, in Spore you can even manage the evolution of your creation.

The game starts with the player who creates a very micro prehistoric species. Your goal is to develop your creation so that you can go to space.

Species that originally lived at sea now have legs to move on land. You can teach and arrange for species to evolve to be smarter, and so on. 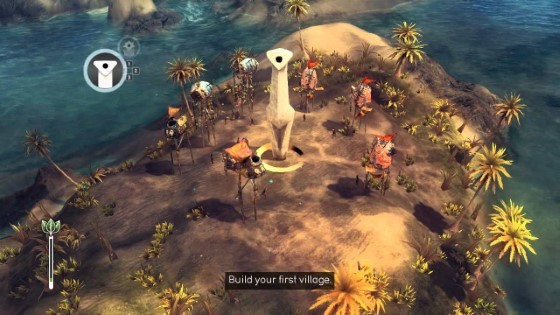 From Dust is a game made by Ubisoft called by its developers as a spiritual sequel to Populous. This is because the gameplay of the two games looks similar.

In From Dust, you have a mission to keep the Nomadik tribe from dying by managing the nature around them.

You can manipulate things in the game, such as lava, earth and water to protect the life of the tribe. 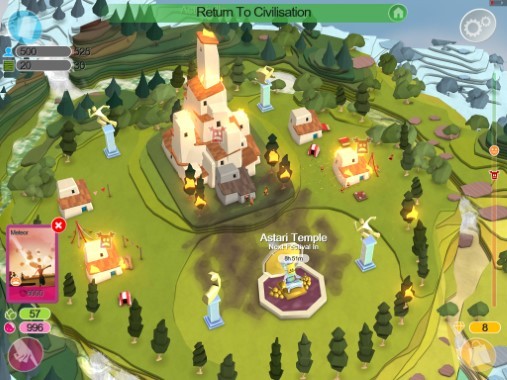 The last game on the list is Godus. Similar to From Dust, Godus is also a game inspired by the game Populous.

The difference is, this game takes the setting of Genesis in the Bible. The game starts with a man and woman you saved when drowning.

After bringing them to “Promised Land”, you must marry them both to make a nation.

The more offspring, the more you can employ to build, friends.

That’s ApkVenue’s article about the 7 best games that allow you to play God. Although exciting, but do not expect you to behave arbitrarily in the real world huh, friends.

Later you will be hated like a character Light Yagami from the anime Death Note which has properties God Complex. Get here first, friends. Ciao!