ApkVenue
Being aired at the cinema, apparently the Joker threatened us through a virus on Android mobile! The virus is inserted into applications on the Play Store!

Have you watched the Joker movie that is playing in theaters? This one film is considered to provide an interesting storyline with a dark feel and can trigger depression.

Well, it turns out that without us knowing, around us there is already a virus called the Joker and can make us misqueen instantaneously!

But calm down. ApkVenue will tell you what is a Joker virus and only applications that have contracted this virus!

What is the Joker Virus?

Perhaps because it was inspired by the character of the Joker hype, there is a person or group of people who make a virus called Joker.

The name itself is taken from one of the controlling servers (C&C) of the malware. The Joker virus has appeared since June this year.

Applications that carry this virus have been downloaded nearly 500 thousand times, so the threat can still lurk us at any time.

The Joker virus has been seen in 37 countries, including Indonesia. Other countries include Australia, China, Malaysia, Singapore, United Kingdom, United States, United Arab Emirates, and Qatar.

How the Joker Virus Works According to him, this virus will carry out automatic interactions on advertising websites by simulating clicks and entering authorization codes to register for premium services.

The trick, this virus is able to enter the verification code that is usually sent via SMS. After that, the Joker virus will enter the code and authorize the subscription.

For example, there is a victim from Denmark who suddenly subscribes to a service that is not very clear at a price of 6.71 euros or equivalent to Rp104 thousand per week.

Furthermore, Kuprins said that some bot code comments were written in Chinese, so that it could be one of the origin clues of the Joker virus.

Danger of the Joker Virus 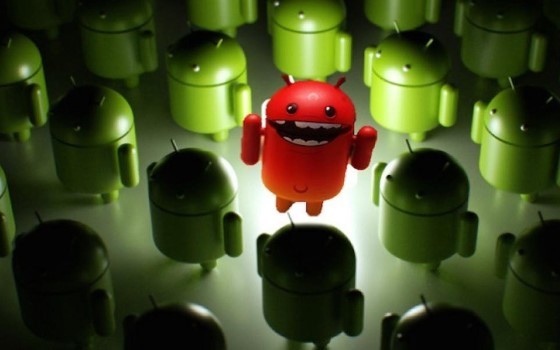 What is the danger of this Joker virus? There are many dangers that can strike you suddenly and can make you poor instantly and can become depressed because your money has been sucked out.

This dangerous malware is secretly able to register people to premium subscription services that are clearly not free.

This is dangerous if you have connected your smartphone with a credit card. So, you should try checking your credit card bills to make sure your cell phone isn’t infected by the Joker virus.

If you have already been registered, your money will automatically be siphoned off. If you don’t stop it immediately, your money can be sold out and make you misqueen.

Not only that, this virus is also able to steal SMS messages, contact lists, to collect our device information such as serial numbers and IMEI.

Applications that have contracted the Joker virus 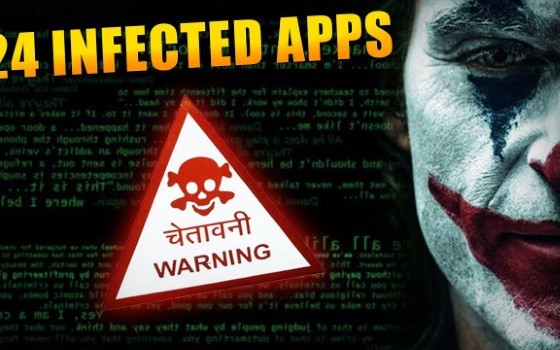 ApkVenue found that there were 24 applications that had tested positive for this virus. You can see the application list below:

If you have already installed the above applications, ApkVenue recommends that you delete them immediately and do so factory reset.

You also have to cancel the subscription service so that your money is no longer drained. Don’t forget to check your Google Play account too.

To prevent a repeat of the same incident, you can also download a trusted Android antivirus application.

Malware attacks to Android is not new. In fact, Facebook once demanded one the developer the application is filled with malware and uses advertisements on Facebook.

There is also a malware called Agent Smith which has infected around 25 million devices. Therefore, we must be more vigilant of these viruses.