Many video games are specifically targeted at children players. This type of video game is usually made with colorful designs and cheerful gameplay.

Video games specifically for children usually minimize the element of violence contained in them.

Unfortunately, many games actually slip violence even more sadistically when compared to games played by adults.

The element of violence contained in this game even seems unnatural and tends to be patterned like the behavior of a psychopath.

What are children’s games that contain psychopathic elements in it? Following complete information. 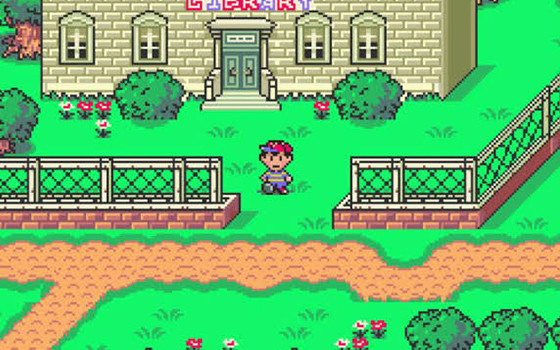 The game, published for the SNES console and Game Boy Advance, tells the story of an adventurer of four children in defeating evil aliens.

In this game many adult elements are tucked in the storyline and in the joke which is often spoken by the character.

The worst thing in this game is the final battle phase. This fight was based on the location of the murder and was filled with creepy melodies and even seemed depressive.

The graph is dominated by blood red color add scary accents in this game that makes it unfit to be played by children. 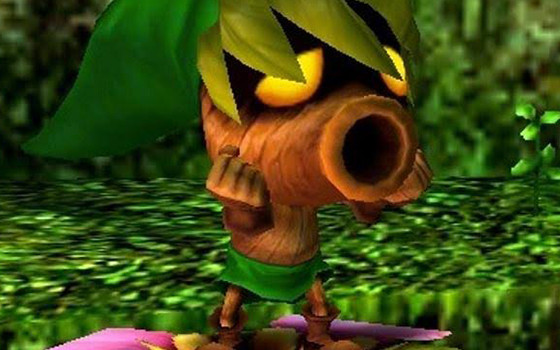 Zelda game franchise is filled with elements of adventure and fun exploration, but it is somewhat different in this one game.

The Legend of Zelda: Majora’s Mask filled with depressive elements where the main characters in this game often have to feel guilt and despair.

The main character in this film must prevent the fall of the moon within three days and this continues to be repeated until the player succeeds.

Worse, the player must be willing to sacrifice many people in the process, as if forcing the player to experience feelings of depression. 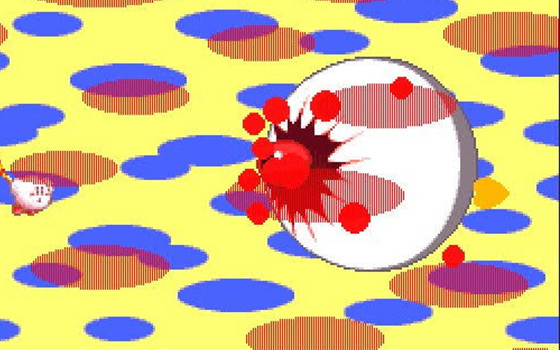 Kirby’s character is made with a cute and adorable design. It is suitable as the main character in children’s games.

Unfortunately, in the Kirby’s Dream Land 3 game, The last enemy in this game is made horribly and even sadistic and inappropriate in children’s games.

This last enemy is in the form of an eyeball and attacks in a way spurting blood through his retina.

When this enemy is defeated, he will explode to pieces and spit blood everywhere. An inappropriate scene in children’s games. 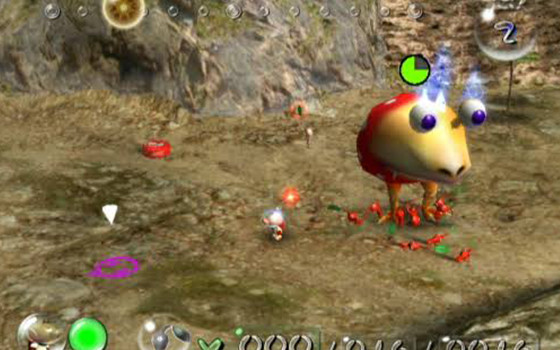 In this adventure game you will act as a pilot who was stranded on a planet and had to repair his rocket.

In the process, you will get help from small creatures on the planet called Pikmin. You only rule and they do everything.

This little creature seems to be enslaved by the main character. Worse yet, when you managed to leave the planet they get nothing. 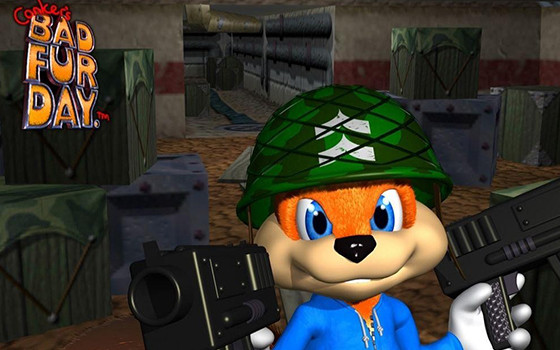 This old school Nintendo game was actually made for adults with ratings Mature they get, but are often played by children because of the lack of supervision.

This game filled with violence and excessive sexual references in the dialogue and also the scenes that were shown in the game.

One of the scariest scenes is when the characters in this game chop up a squirrel squirrel even though the squirrel is still alive.

Do not let this game played by children because the child’s mental condition may be disrupted. 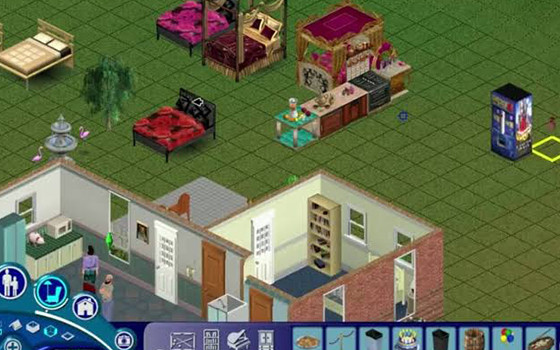 This popular game seems to be made as a game that can be played by various people from various age groups.

This life simulator game turns out tuck a terrible mechanic inside which could have escaped parental supervision.

In this game the player can lock up other characters in a room to starve to death, Make a special room to torture people, and other scary things.

There is no specific mission that requires players to do that, but this is widely discussed in various forums on the internet. 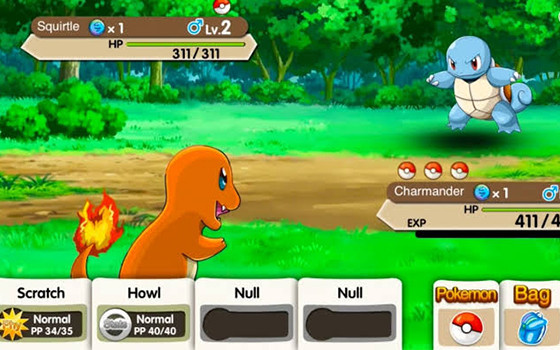 With their colorful character designs and their cute and adorable voices, Pokemon games try to attract the attention of children gamers.

Behind this cute concept, Pokemon has creepy concepts and ideas that are embedded in each game.

In this game, teenage characters are required to travel alone without the supervision of an adult in a world full of monsters.

Apart from that, you are required to pit your pet (Pokemon) until repeatedly being admitted to the hospital (Pokemon Center). The concept is far from feasible for children’s games.

That’s 7 games with concepts or gameplay that are filled with violence that is not feasible to be played by children.

Parental supervision is indeed the most important thing in limiting the games that can be played by children.

Individual understanding needs to be told to children so that they understand that violence in games should not be carried over into the real world.