Not only the teams that compete, there are also a number of lists the most OP Mobile Legends hero (overpowered) who will shine in this event. Anything? Check out the full review, friends!

Indonesia also sent two teams eSports strongest, viz EVOS Esports and RRQ who is a champion and runner up from the past MPL ID Season 4 event.

Seeing the fierce battle both, ApkVenue was able to draw the conclusions of several heroes meta which will often be used in M1 Mobile Legends 2019. Here’s the list! 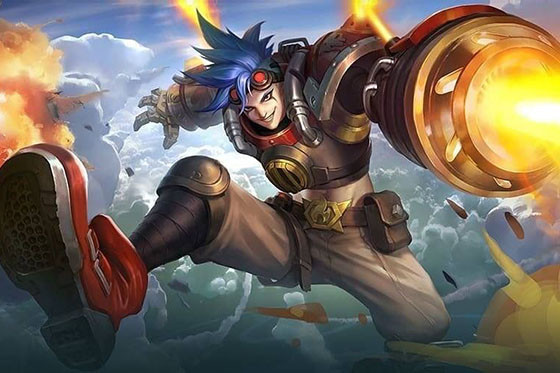 First there is a hero Fighter with skill flamethrower, X.Borg. This hero is a mainstay because of the ability to do spamming skill with burst damage turn off.

You can do spamming skill Fire Missiles to fire flamethrower towards your opponent. Ultimate skill Last Instanity also have burst damage great when doing team fight.

Well, in the match X.Borg can be paired with Grock Who has skill Power of Nature with effects slow or Guardian’s Barrier to close enemy paths.

Or can also be duet with a hero who has crowd control skills, as Aurora, Harith, and Ruby. 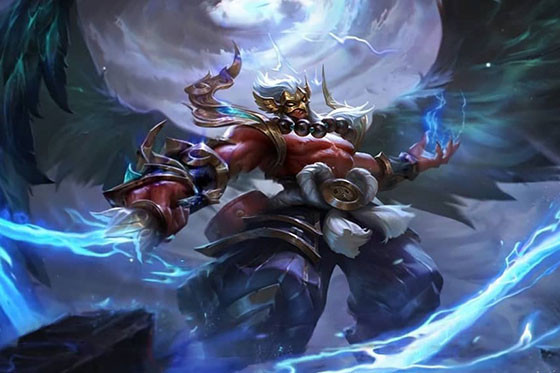 Then there Kaja, Mobile Legends hero with Fighter / Support role who was dubbed as a specialist “kidnapper” enemy hero.

The reason ultimate skill Divine Judgment allowing Kaja to pull the enemy hero back. Moreover, it can be combined with battle spell Flicker to increase the distance of the pull.

Armed with that ability, Kaja can also be combined with heroes who have damage large individual attacks, like Karrie, Lunox, or Kimmy.

Kaja became the first choice in doing first pick, as did RRQ VYN. 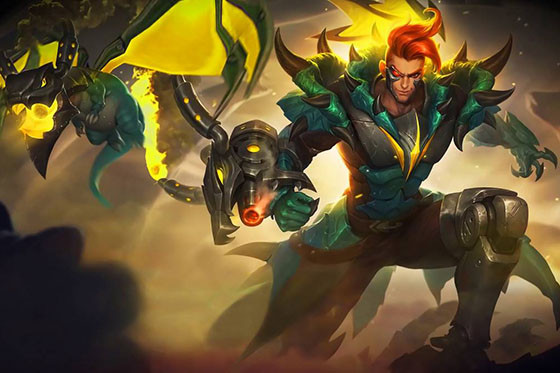 Frequency of exposure banned can be proof that Claude become one of the heroes Marksman the most feared for now, friends.

In addition to having agility, Claude is also known to have attack speed which is fast so it is suitable to do solo lane while jungling to increase levels quickly.

Armed with ultimate skill Blazing Duet, Claude can give burst damage hurts the enemy around his area. Claude’s most neat appearance can you see through the game EVOS REKT.

Just like before, Claude is very suitable to be combined with a hero Tank Who has crowd control skills as Johnson, Tigreal, and Grock. 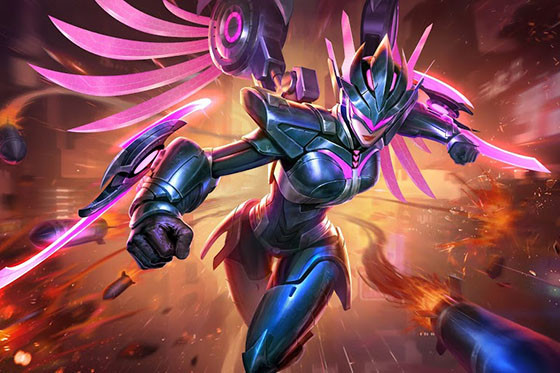 Besides having role kind of, Karrie apparently also has the same specialization as Claude, that is Reap / Burst Damage. The difference is Karrie relies on individual attacks compared to the area, the friends.

Because it is more focused to do laning soloActually, Karrie is suitable to be paired with any hero. Most importantly, be smart to do it positioning so it’s not easy to hit friends enemy hero.

This Mobile Legends Hero is a mainstay RRQ XIN at the event grand final MPL ID Season 4 then. 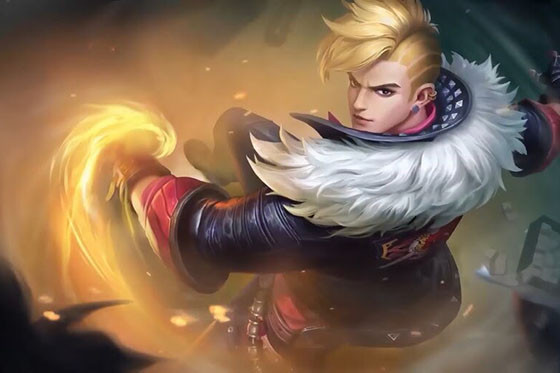 Last there Chou here! Released the longest when compared to the others that ApkVenue has discussed above, this Mobile Legends hero remains an option.

Hero Fighter the finished signature from EVOS Donkey now rely on damage instead of thick HP it can be used to kidnap enemies.

Especially if you can integrate skill Shunpo to lunging forward and ultimate skill The Way of Dragon to throw the enemy back.

Want to buy the best Mobile Legends hero as above? Rather than long ‘collecting’ Battle Point, you can also buy with top up Diamond Mobile Legends is cheap and free of any cost! 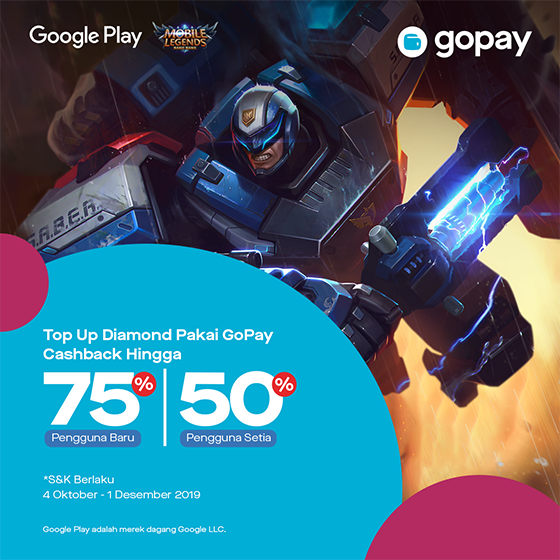 Now you can try it top up Diamond uses GoPay on Google Play. Especially now that you have the opportunity to get Google Play Promo: 75% Cashback, friends

With cashback 75% (max. IDR 20,000), you can enjoy top up Diamond without minimum transactions on Google Play by choosing a payment method using GoPay.

For full details on Google Play Promos: 75% cashback and information on other Google Play promos, you can really visit this link: https://www.gojek.com/blog/gopay/promo-google-play/.

So, still hesitant to use GoPay? So hurry up to activate GoPay on Google Play via the button below because it is #More Good WearGoPay, friends