Video games are often designed with a certain level of difficulty that challenges the players to hone the skills, techniques, and strategies they have to be able to complete the game.

Unfortunately, some video games make the fight with the last boss easy and boring and make the experience of playing the game an anti-climax.

Final boss in a video game should be the most difficult challenge that must be conquered by the player.

A boring and repetitive fight against the final boss can destroy the expectations of the players when fighting the boss after what they went through.

What are the last bosses that are the easiest to defeat in video games? Let’s see the full info below. 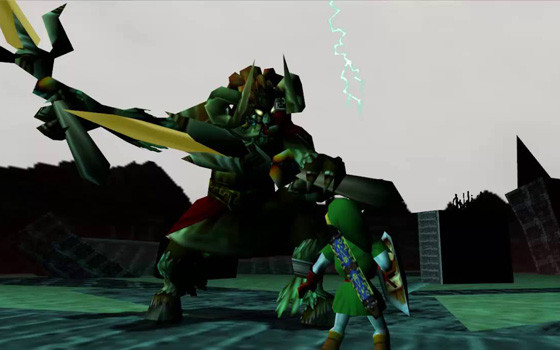 Legend of Zelda has become a Nintendo game franchise that is loved by many game lovers.

The unique gameplay and story of this game make players willing to buy certain consoles to play this game.

Unfortunately, in the Legend of Zelda series: Ocarina of Time the last fight the players did was poorly designed.

The pattern of the last boss easy to read and anticipate too blind spot which is large enough to make Ganon as the last boss very easy to defeat. 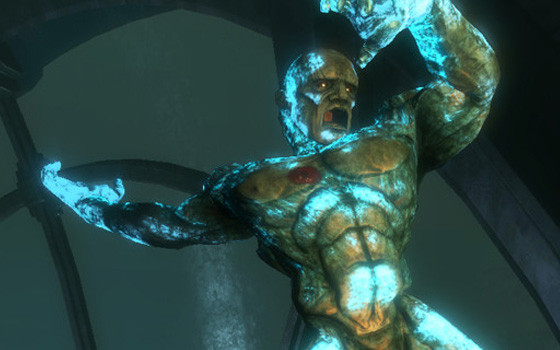 These unique enemies provide a different experience when playing this one game.

Unfortunately, the last boss in this video game can be defeated easily using a combination of electric guns and rockets. 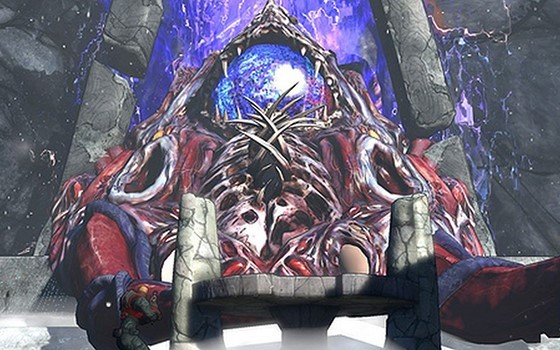 Borderlands is a FPS game that was deliberately designed with put a lot of types of enemies in it so that players can continue to enjoy this game.

This contrasts with the quality of the last boss in this game can be defeated with fast time.

Players only need to shooting at the weak point of this boss while avoiding his attacks which is predictable. 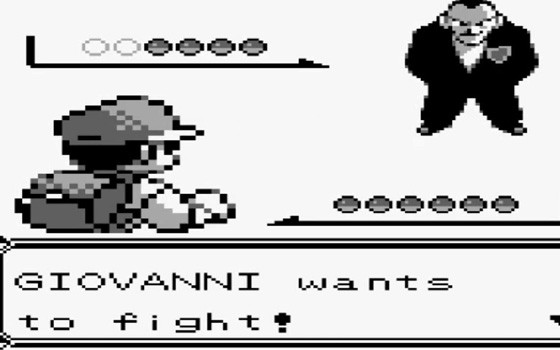 Pokemon games become one the most popular Nintendo game with a very large number of series to date has even gotten the newest series on the Nintendo Switch.

The first game series from the Pokemon series inserts the final boss battle which is very easy to conquer.

Giovanni as the leader of the Rocket Team becomes the last boss and the main antagonist in this game series and will challenge you to fight in the gym he leads.

Giovanni only use Pokemon type Ground which you can defeat easily if one of your Pokemon types is Water or Grass. 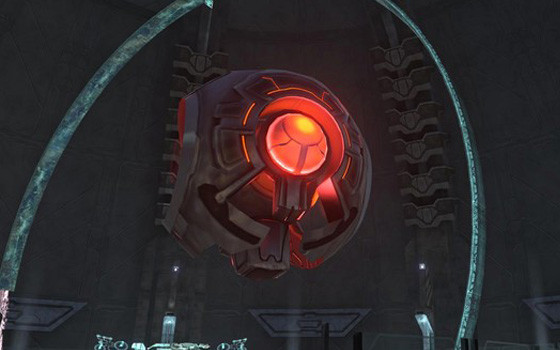 Halo 3 becomes the third FPS game from the Halo franchise, which still tells the story of the adventures of Master Chief in space.

This game is tainted by the fight with the last boss is very easy which makes the moment of the final fight this game to be anti-climax.

You just have to Shoot this character using Spartan Laser 3 times and he will die right away. This fight can be finished in seconds. 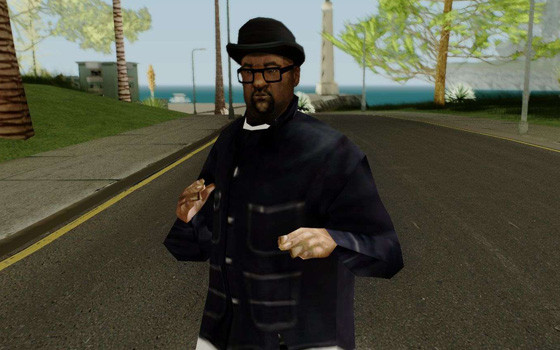 GTA: San Andreas became a sand box game that was once popular on the PlayStation 2 console thanks the variations are endless.

Unfortunately, the last boss in this game, Big Smoke, really easy to beat when you have to fight him at the end of the game.

With the money and weapons you have at the end of the game, kill lives characters who only use bullet vests this is nothing. 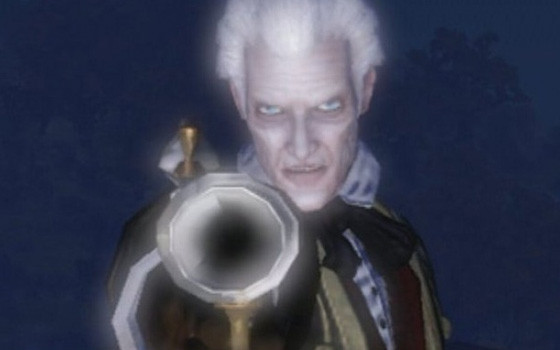 Lucien became one the most hated character in the Fable franchise. Open this adventure game by killing the main character’s sister, this character indeed become an object of hatred of many people.

From the beginning of this game you will trying to defeat and pursue this character because of what he had done.

Unfortunately, when you finally face this one character you only need to play the music box and shoot it once to defeat him.

This one character absolutely not put up any resistance which made this battle very disappointing.

That’s the last 7 bosses in video games that are so easy to beat. Some might be deliberately designed like that to give players their own sense of progression.

The presence of the last boss with characteristics like this actually makes a game to be anti-climax and disappointing for most players.

Some players might feel relieved because they don’t need to defeat strong enemies after battling furiously throughout the video game.

Which one are you in, friends? So are players happy or disappointed with the character of the last boss who is weak like that?