Southeast Asian Games or commonly known as SEA Games will take place in a moment. This biennial event will be held on November 30-December 11 2019 which is now held in the Philippines.

There are other things that will be different at the SEA Games this time, you know. Branch eSports, including Mobile Legends, has now been recognized as an official sport at the 2019 SEA Games.

In contrast to the 2018 Asian Games, eSports match at the 2019 SEA Games will compete for medals that will add points to participating countries.

At the 2018 Asian Games, only eSports matches exhibition match alone, friends. Therefore, eSports victory in the competition does not mean anything. 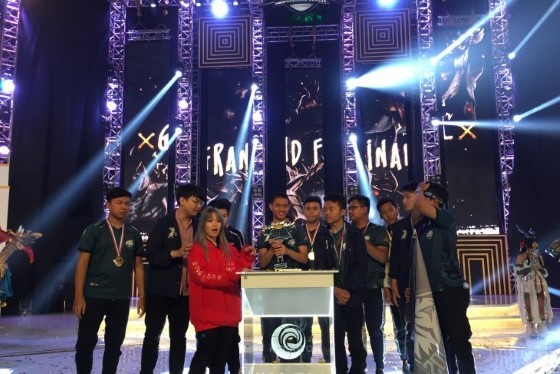 Of the many eSports branches in Indonesia, Mobile Legends is the most shining sport. Several times Indonesian players had ruled the Top Global.

With the achievements that ApkVenue mentioned above, we should be proud and hope for those athletes.

Of course, watching the match of the best eSports athletes from Indonesia is something you should not miss. 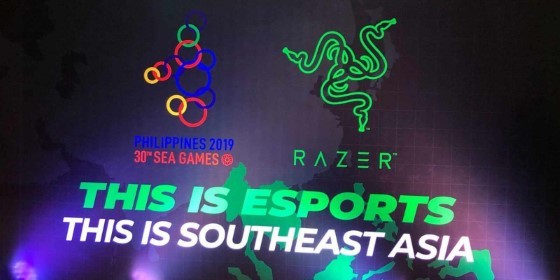 There are several branches of eSports that will be contested. There is Mobile Legends, Starcraft II, Hearthstone, Tekken 7, Arena of Valor, and Dota 2.

Although Dota 2 is arguably the game with the largest number of international players, Southeast Asian people’s interest is more towards Mobile Legends, friendss.

Naturally, this MOBA game can be played anywhere and anytime. Besides that, you don’t need a cellphone with high specs.

Well, before ApkVenue tells you about the schedule for Mobile Legends and other eSports sports, you have to know the athletes first, the friends.

The contingents are chosen based on strict selection. The selection screened several talented young people who had won competitions at the national, regional and international levels.

The following is the complete composition of the athletes and teams that will compete in the 2019 SEA Games eSports sport reported from the Instagram Indonesia eSports Association (IESPA) account:

Other Mobile Legends & Sports eSports Fixtures at the 2019 SEA Games 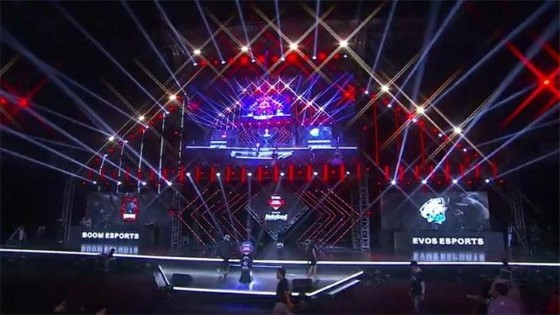 Now it’s time for ApkVenue to tell you about the eSports Mobile Legends competition schedule and other sports, friends.

So you don’t forget, you can bookmark ApkVenue’s article or even print this article and stick it on the wall of your room.

Thus ApkVenue’s article about the eSports Mobile Legends match schedule and other sports that will be competed at the 2019 SEA Games, Philippines.

Hopefully ApkVenue’s article is useful and informative for you, friends. See you in another interesting article ApkVenue!