Although its popularity is now unrivaled by console games, PC games remain attached to the hearts of its fans.

Creating and upgrading a PC is complicated, but you will feel very satisfied after your ideal gaming PC becomes. The multifunctional nature of a PC also allows you to do things besides playing games.

Speaking of PC games, there are lots of, you know, cool games that you can download for free. In fact, you don’t need to spend any money to improve your abilities.

Many say that today’s games are made only to benefit from gamers. This is not entirely true, really, friends.

Sometimes, features microtransaction in the game only serves to get cosmetic items that do not affect your ability.

In this article, ApkVenue will discuss about 10 cool PC games that you can play without spending a cent, both when downloading or playing. Check it out! 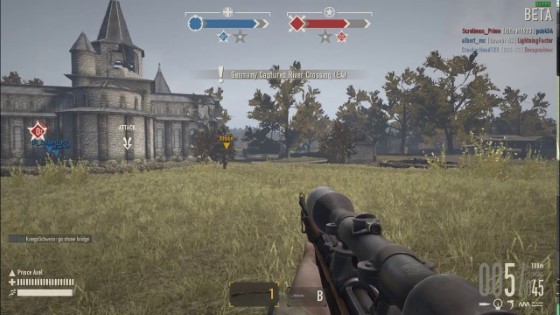 Heroes & Generals is a strategy game and First-Person Shooter set in the Second World War.

This one game gameplay is more or less like the multiplayer feature in a war game Battlefield, friends You can control infantry or cavalry.

Despite the gunfire, you have to devise a strategy to defeat the opposing team. War is not entirely won by weapons, brains are also needed, friends.

In terms of graphics, this game has graphics like triple A games in the 2010s. Cool again, this game you can play for free.

You can also choose warrior classes in this game. Each class has different roles and abilities. 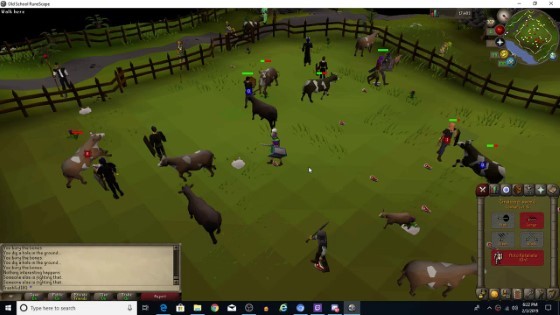 Although it’s not very popular in Indonesia, RuneScape is a legendary MMORPG game in the early 2000s. This game is very imprint and a reference for many modern MMORPG games.

Because of the legendary RuneScape, this game continues to get an update so it managed to carve a world record as Free MMO game with the most number of updates in history.

RuneScape has a fantastic number of players thanks to a world full of adventures and challenges based on your interests.

Initially, this game is just a game that you play in an internet browser because the graphics and size are very light.

Since 2016, you have been able to download and play for free on this free PC game. To play it, you also don’t need high specifications.

Because there is no dedicated server for Indonesia, you will meet other players from all over the world. Who knows get a match, right? 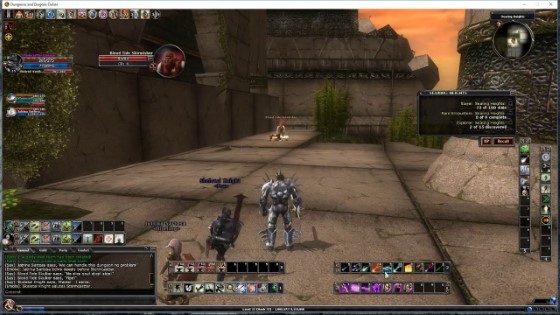 One more cool MMORPG game that you can download for free on PC, here, friends. Game titled Dungeons & Dragons Online This has been released since 2006.

This game also won an award the best free MMORPG version of the Freebie Award in 2009 then. There are still many, you know, other awards that this game has.

The graphics are very simple so you can play this game on a PC or laptop potato. However, don’t doubt the quality of the gameplay.

There are several classes and races to choose from. Although there are no good or bad choices, the race and class you choose will affect the type of gameplay you like.

If you are bored, you don’t need to worry because there are quest and main storyline fun for you to follow. 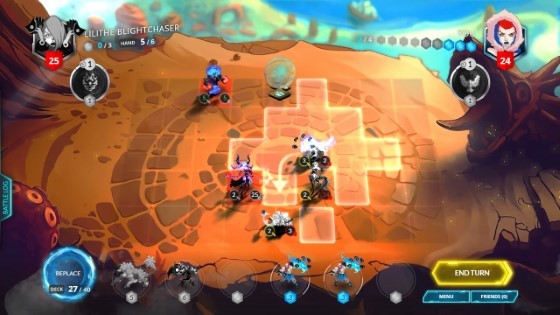 Although carrying the genre CCG (Collectible Card Game), Duelyst has quite unique gameplay when compared to other card battle games.

Instead of just using cards and the usual arena, Duelyst uses the arena system 5 x 9 squares and will bring up the unit. Looks like rich Auto Chess so, deh, friends.

Each card has its own skill. You can order the units you call to move throughout the arena and defeat enemy units.

In terms of graphics, this game has 16 bit art which is quite spoil the eyes. Although simple, but this game can make you feel at home sitting for hours.

There are 6 factions with their respective characteristics that affect gameplay and strategy deck your card. The game will be finished if one of the General players has lost. 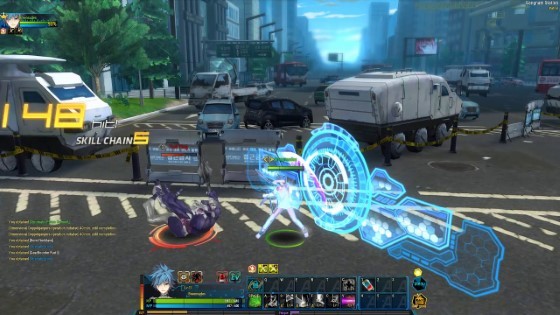 Like to play games with anime-style graphics? Maybe Closers could be the right recommendation for you. The game action RPG with this episode format has a very interesting gameplay.

At the beginning of the game, you can make your character an alias “Closer” with appearance customization, even the story arc itself.

There are many skills you can use to defeat interdimensional monsters who want to destroy the earth.

However, you don’t just rely on skill alone. You must also be agile in avoiding enemy attacks by jumping and moving quickly.

Oh yeah, you can also play PvP against other players online, you know. For the size of free PC games, Closer is guaranteed to make you satisfied, deh!

Thus ApkVenue’s article about 10 cool PC games that you can download for free. Without spending a penny, you can also still have fun.

If you don’t see your favorite game on ApkVenue’s list, maybe ApkVenue has discussed it in the free game article on Steam, friends.