ApkVenue
Quite a lot used by users from various parts of the world, here are some of the most successful Microsoft products.

Founded in 1975 by Bill Gates and Paul Allen, Microsoft Corporation of course already have a lot of products they have made.

Even through the successful sale of these products, Microsoft entered one of the richest tenology companies in the world, you know.

However, of the many products that have been released by Microsoft, only a few of them are successful and sell well in the market.

Want to know what products made by Microsoft are the most successful? Come on, find out the answer in the following full article!

The Most Successful Microsoft Product

Widely used by almost all people in various parts of the world, here are some of Microsoft’s most successful products, the friends. 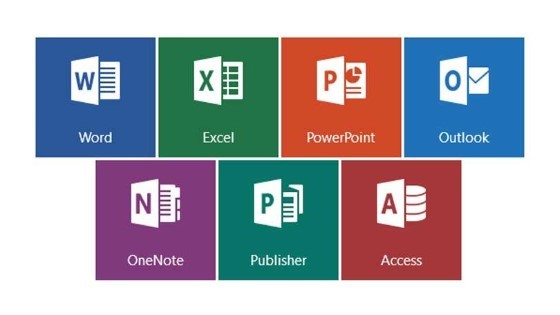 Provides several other programs in it, Microsoft Office so it’s one of the most successful Microsoft products at the moment.

Not only used by adults, Microsoft Office is also widely used by teenagers for their school needs.

Microsoft Office itself is indeed designed to be run under the Windows and Mac OS X operating systems so it’s no surprise that this Microsoft product is one of the most successful, friends. 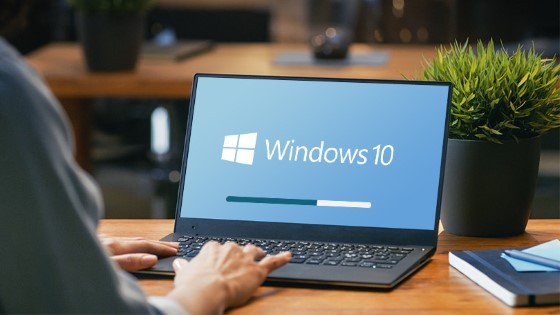 If Google has Android as one of Google’s most successful products, then Microsoft has an operating system Windows which is much in demand.

Being one of the most widely adopted operating systems by PC devices, Windows offers various OS versions starting from Windows XP until the most recent namely Windows 10.

In fact, the Windows 10 OS released in 2015 has now managed to dominate the PC operating system market by reaching as many percentages 50.99 percent in this August 2019.

This number is likely to continue to grow along with the number of Windows-based laptop products that are emerging at this time.

Not only available for PC devices, the Windows operating system is also available for smartphone devices made by Microsoft, the friends. 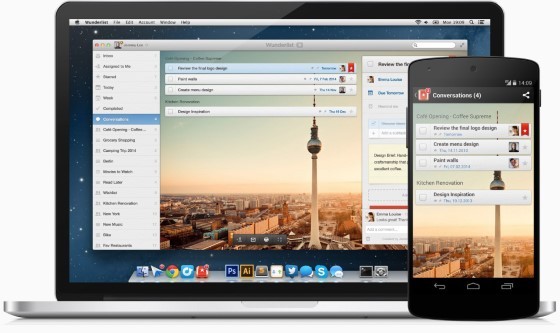 First launched in 2011, Wunderlist is a cloud-based task management application.

This application allows users to create and manage tasks from a smartphone, tablet, PC or even smartwatch device.

Wunderlist itself was officially acquired by Microsoft in 2015 with 13 million users in the price range of US $ 100 million to US $ 200 million.

However, reportedly this application will be stopped by Microsoft and the Wunderlist development team will be focused on developing similar applications named Microsoft To-Do.

Hearing this news, Christian Reber, the creator of the Wunderlist platform, revealed his intention to buy back Wunderlist from Microsoft.

If in the past flashdisks or external hard drives were the most sophisticated tools for storing files, now many technology companies are launching alias cloud storage services cloud storage to facilitate users.

One of them is Microsoft which launched OneDrive or previously known as SkyDrive in 2007.

OneDrive itself is a cloud computing service similar to Dropbbox and Google Drive.

This service allows users to upload files to cloud storage and access them from anywhere and anywhere. 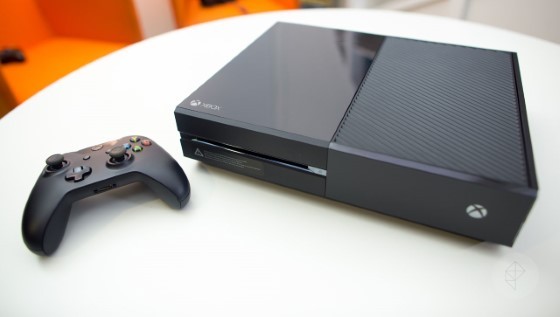 For you gaming lovers, you must be familiar with this console game from Microsoft?

Launched in 2001 ago, Xbox so one console game device that is pretty much in demand by people.

Although now the popularity of Xbox is not as popular as PlayStation or Nintendo, Xbox is one of Microsoft’s most successful products, the friends.

Unfortunately, Microsoft has now stopped producing this one game console. 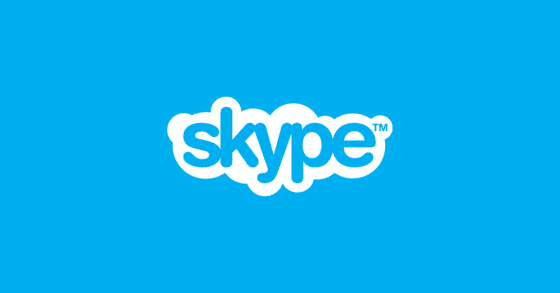 It offers functions that are almost similar to WhatsApp, Skype is a communication application that allows users to make video calls, send messages, make toll-free calls to other users.

Since its launch in 2003, Skype has experienced rapid growth in terms of both the number of users and software development.

Although the competition is quite tight between Skype and other chat applications, but in October 2017 the number of Skype users on Android has reached 1 billion you know, friends.

This figure has not been added to users on the iOS operating system where the likelihood of magnitude will continue to grow each year. 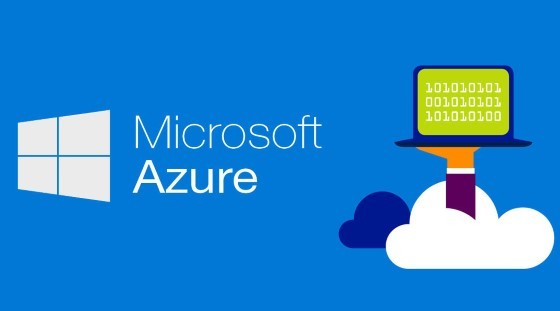 Maybe there are some of you who are not familiar enough with this one Microsoft product, yes.

Released in 2010, Microsoft Azure is service cloud computing and infrastructure that functions to develop, deploy, manage, and host web applications that run on Microsoft’s datacenter.

Microsoft Azure itself provides various services for its users such as software as a service (SaaS), platform as a Service (PaaS), and Infrastructure as a Service (IaaS).

Not only that, Microsoft Azure also supports many programming languages, tools, and framework different.

Well, that’s just a few products made by technology companies, Microsoft, the most successful to date, the friends.

Although some of its products are not selling well when compared to its competitors, but at least Microsoft has tried hard to stay afloat.