ApkVenue
Unable to compete with other similar applications, here are some of the most unsold applications that have ever been made and circulated on the market.

The number of similar applications available today, of course, have an impact on the increasingly stringent competition that occurs among application developers.

Innovation and interesting ideas become one of the keys to success that they must continue to explore in order to attract the interest of its users.

Instagram, YouTube, and PUBG are some examples of applications that are popular and are widely used today.

However, apart from the success of these applications, there are also many other applications that are said to be the most failed ever made by the developer.

The Most Failed Application Ever Created

In addition to the good goals that the makers want to achieve, but in fact there are many applications that fail on the market today.

Here are some of the most failed applications ever made.

Launched for the first time in 2011 at the San Francisco Disrupt event, who would have thought that the presence of the social media application Instagram had threatened the “library” online photo application, Everpix.

Through an announcement sent via e-mail to each of its users, Everpix officially closed its operations on December 15, 2013.

The failure of the Everpix application itself was touted due to too much funding spent to develop the application.

Meanwhile, the development team paid little attention to application marketing so that it was only able to get less than 19 thousand users at a time when other similar applications were able to attract millions of users. 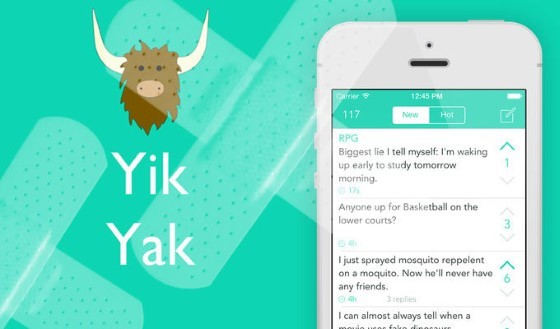 Although initially had a fairly large market share in their home country, the United States, but the application’s progress Yik Yak continued to erode along with the development of Snapchat expansion at that time.

Aside from competition, Yik Yak’s failure was reportedly caused by anonymous features that were both superior and boomerang for them.

The ease in sharing anonymous content offered by this application actually makes Yik Yak a place of growth bullying on line.

Although it has provided a filter feature to reduce activity bullying this, but Yik Yak application growth continues to decline.

Yik Yak itself is an application that allows users to upload content anonymously. 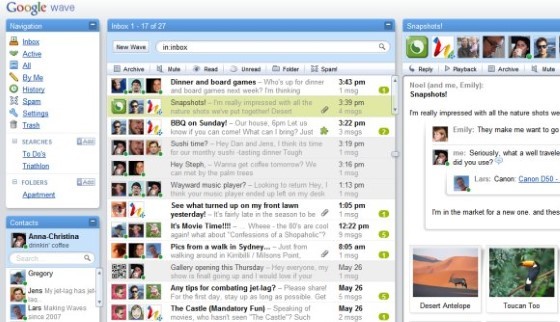 Had staying digadang will be able to replace email, but who would have thought if it turns out one of Google’s products actually failed and had to be stopped a year after its launch in 2009.

Google Wave itself offers functions that are almost similar to the Hangout application, where this application allows users to send messages to each other and even edit documents.

However, due to its use is quite confusing, Google Wave was finally closed.

One of Google Wave’s most interesting innovations is the facility for users to be able to connect with each other and allow each other to see what is written in real-time, even character by character. 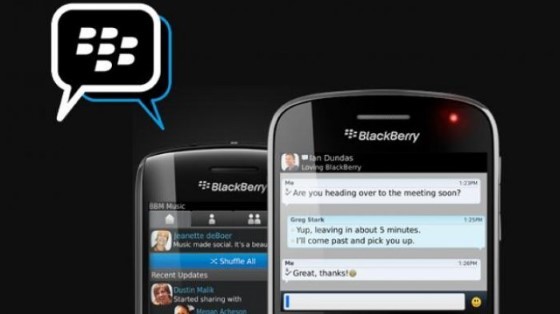 Had become the most popular application among smartphone users, especially the BlackBerry HP, unfortunately this application actually turned into the most failed application ever made.

Failure of the BBM application itself is caused by restrictions on the use of applications that were originally only provided exclusively for BlackBerry BlackBerry users.

Meanwhile, when the BlackBerry began providing this application for mobile phones with the Android operating system, unfortunately a similar application, WhatsApp, succeeded in attracting the attention of smartphone users so that the effort did not produce enough results. 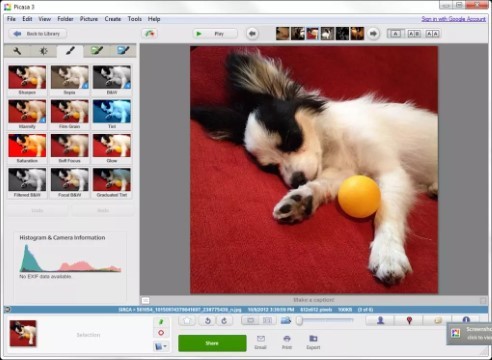 Offering online photo and video editing facilities directly from the user’s smartphone device, there may be some of you who are familiar with this one application.

Developed by developer LifeScape Inc. in 2002, Picasa then acquired by Google two years later or rather in 2004 ago.

Had managed to gain popularity as one of the most widely used photography applications at the time, but Google finally officially closed the Picasa application in 2016 and advised its users to migrate to the Google Photos application.

The closing of the Picasa application itself is reportedly due to losing competitiveness with photo and video editing applications from other developers.

Launched in 2010, Google Buzz is the platform social networking integrated with Gmail services and allows users to share photos, videos, links, and other content to other users who are in Gmail contacts.

Its presence is staying digadang to rival social media Facebook and Twitter, but unfortunately in October 2011 Google announced that it would stop all Google Buzz services.

That is because the user’s privacy problems are difficult to solve and also their inability to compete with the platform other social media. 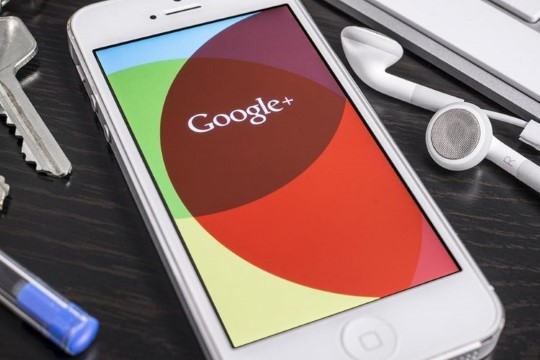 For years Google has tried to create social media to rival Facebook.

After Google Buzz failed, Google then released the application Google Plus in 2011 ago as his successor.

Although this application was widely used in the beginning because it will automatically be registered if someone creates a Google account, but along with the emergence of applications and new features offered by other social media makes Google Plus so quiet enthusiasts.

In December 2018, Google finally announced the decision to stop using the version of GooglePlus due to the low number of users and challenges in maintaining a successful product that was able to meet consumer expectations.

Well, that was some of the most failed applications ever made and circulated on the market.

Although at first some of the applications above were able to attract quite a large number of users, but who would have thought that the bitter pill of failure should they swallow.