Has swallowed around 3,000 people lost their lives in various countries in the world, the emergence of Corona virus outbreaks is certainly a frightening specter for many people.

Not only because of its reputation as one of the most deadly viruses, Corona virus is also increasingly feared because until now there is still no vaccine that can break the chain of transmission.

As a result, a number of strict rules have begun to be applied in several countries as a preventive measure.

Starting from quarantine rules, travel warning, to other rules to anticipate the spread of the Corona virus that is increasingly widespread.

Not only that, the government in several large countries also worked together with a number of application developers to create Corona virus detection application you know, friends.

Then, what are these applications? Come on, see the full article below!

The spread of the Corona virus, which has become increasingly worrying over time, does not make a number of national governments feel hopeless.

The proof, some Corona virus detection application was finally released to protect the people in his country. 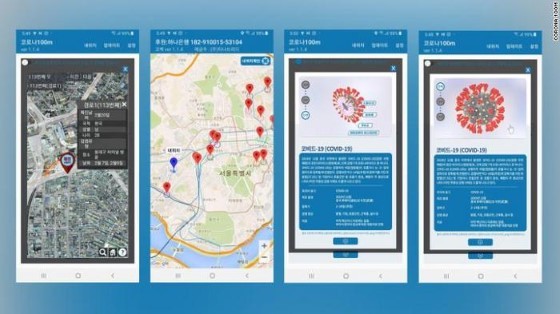 This application, which can be installed on an Android phone, allows users to see patients infected with the virus starting from the date, nationality, gender, age, to where the patient visited.

Not only that, through this application also users can see how close they are to the Covid-19 patient so they can be more alert and avoid places that are affected by the Corona virus, the friends.

Interestingly, since it was launched in 11 February then on the Google Play Store, the Corona 100m application has been able to occupy 6th place from the list of the top 15 downloads on Google Play in South Korea.

In fact, according to Bae Won Seok the number of downloads of his homemade application increased by about 20 thousand every hour you know.

This is actually not too surprising considering that South Korea now occupies the second position of the country with the highest number of cases of Corona virus. 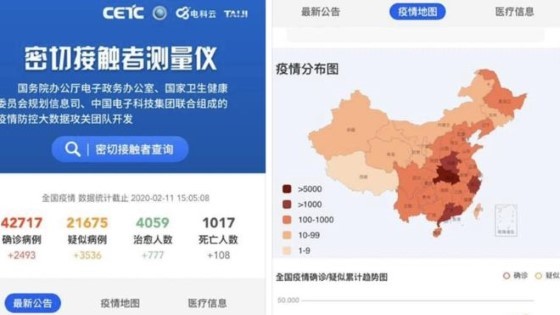 Application developed by China Electronics Technology Group Corporation (CETC) together with the General Office of the State Council was presented to help check its users whether it has been in direct contact with a person with Corona virus or not.

In addition, this application is also intended for medical staff, passengers and crew of public transportation who are more likely to have physical contact with people with COVID-19.

Later to utilize this application the user must Scan QR code on smartphones like Alipay’s payment service or social media platform, WeChat.

Not only that, users also need to register themselves first by including telephone numbers, names, and residence ID numbers that will be used to track the location of users in the past.

Unfortunately, similar to the previous application, ApkVenue could not find the existence of this Close Contact Detector application on the Google Play Store, friends. 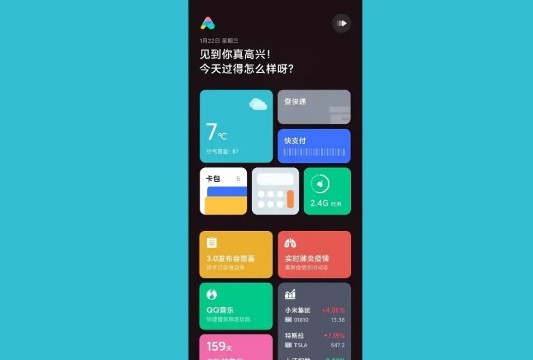 XiaoAi itself actually is AI assistant application Xiaomi’s which is almost like Siri or Google Assistant.

However, as the outbreak of the Corona virus got worse, Xiaomi finally added shortcut aka special shortcuts in the homemade application.

Shortcut that is Real-time pneumonia epidemic which can help users to continue up-to-date with the latest development of the Corona virus.

This feature itself can be accessed by saying the command “real-time pneumonia epidemic” in the XiaoAi application and the latest information regarding the Corona virus will appear.

But according to news circulating, this XiaoAi application only available for Xiaomi phones with Chinese version of MIUI alone, friends.

Well, that was some Corona virus detection applications that are currently widely used in a number of countries infected with the deadly virus.