Although still popular, the reputation of this one MOBA game must be maintained. The emergence of new games proved to threaten the dominance of this one game.

Various updates have been given Moonton as a developer in order to protect the existing player ecosystem and attract new players.

If you are a big fan of the Mobile Legends game, surely you are curious? Immediately, let’s, see the following ApkVenue article! 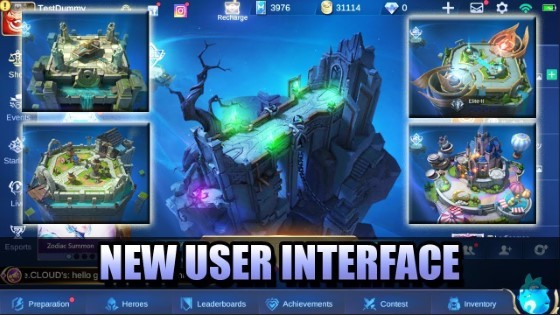 The first thing done by Moonton for Mobile Legends is to change the appearance of the menu and user interface. This change was made repeatedly to satisfy the eyes of gamers.

The blue color used is now very contrast but still smooth. Not just colors, you can see for yourself that ML graphics are now more subtle and realistic.

More and more tangible river flow jungle the more details will spoil your eyes, deh. I never thought that mobile games can have graphics like this.

Oh yeah, it’s not just graphics, you know, friends. Sound effects issued are also quite realistic, you know. Mobile Legends also has a unique sound effect for each scenario.

The presence of a map with a new look will also make the game even more exciting. Anyway, you will be more comfortable playing this game for hours, friendss.

The UI in Mobile Legends 2.0 really takes care of its design and appearance. A simple but elegant appearance will certainly spoil your eyes.

He said, anyway, this new engine can improve the performance of Mobile Legends up to 60%, friends If previously loading can take 25 seconds, now it’s only 10 seconds.

With Unity 2017, you will also experience the increase in FPS Mobile Legends yourself, friends. The game will be smoother when combined with reduced lag from the server side.

Although it has better animations and graphics than before, this game doesn’t raise the minimum specifications. Playing on a potato cell phone doesn’t matter either. 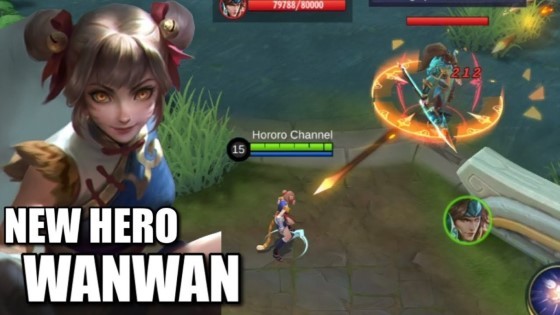 Update Mobile Legends version 2.0 will also provide a few changes to the roster hero in the game.

In this version, Mobile Legends introduces its new hero named Wanwan. Mark marksman it has low durability, but the weakness is masked by its agility.

Because the damage is very high, of course the developer must give 1 weakness so that the game remains balanced. Well, that Wanwan is really hard to play, friends.

In addition to the new characters, Moonton alsorevamp Pharsa so again glanced by the player. As we know, Pharsa is often considered useless because of the skill that is quite difficult to use. 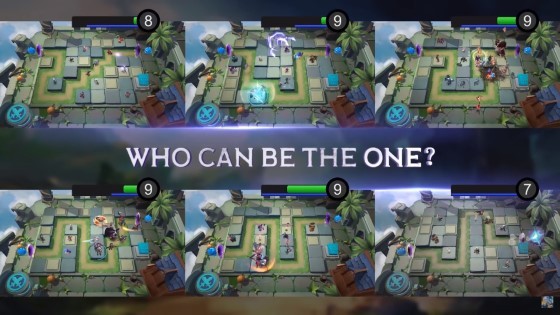 The latest Mobile Legends update also brings a new mode that will be implemented in the near future. Mode named Tower Maze or Chess-TD it will bring new gameplay.

This mode can be played by 6 people who will be placed in 6 different folders. You must build a maze that can withstand enemy creeps that intend to destroy your base.

To make your maze harder to bypass the opponent’s creep, you can buy units that will damage the passing creep.

This mode will be very entertaining if you keep losing when playing rank. Instead of going down rank better looking for other entertainment, right?

Thus ApkVenue’s article on updates brought about by the new Mobile Legends version 2.0 update. Certainly, this update provides a more exciting experience than before.

ApkVenue wants to play quickly. You yourself must also be curious to try the new features above, please?