ApkVenue
Have you ever been chased by Nemesis in Resident Evil? Find out what other creepy creatures are in video games that can make a player to have nightmares.

Video games are known as entertainment media which often make challenges difficult for the players in terms of gameplay nor the enemy designs that are made.

This is done to make a video game more challenging and attractive for players who want to drive adrenaline through the games they play.

Video game developers also often add Boss characters with scary designs in it to add challenges to the players.

Some Bosses in video games deliberately made with a scary design to intimidate people who play the game.

A lot of HP, deadly attacks, plus terrible visuals make the boss on this list often a bad experience for the players.

What are some of the scariest bosses in video games? Following complete information. Dark Souls is indeed known as one of the most difficult video game franshice ever made. From Software deliberately designs games like this to make the players more engage with the game.

One of the Bosses that must be faced by players in this game is High Lord Wolnir, this one creature shaped skull with a very large size who crawls and tries to kill the player.

This one boss you have to face in a dark and disgusting place. In addition, this boss can also summon skull troops to help him. 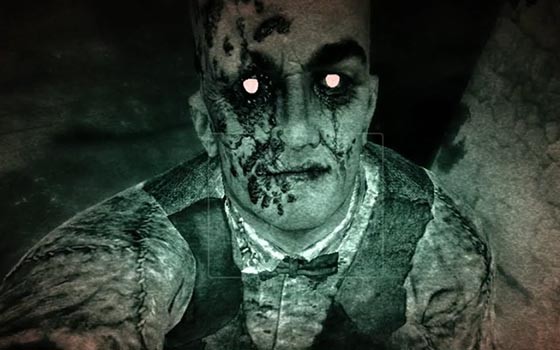 This one character can make people who meet him have nightmares for a long time. Eddie Gluskin is a cold-blooded killer who likes to mutilate his victims.

Eddie Gluskin will continue to pursue players in the Outlast horror game, with the intention of marrying the player. Even though the player is a man.

It’s not just the looks that are scary, this character seems to have a mental disorder which makes the moment when passing him becomes even more tense.

3. The Cleaver – Dementium: The Ward This creature is guaranteed to make goose bumps against the players who fight it. One of the Bosses that you have to face in this Dementium game: The Ward horribly designed and disgusting.

This creature is shaped like a collection of parts of the human body that are sewn together into a large lump of meat running.

The Cleaver has no eyes and always carries a large knife with him. This creature will always teach the player to be able to kill him. 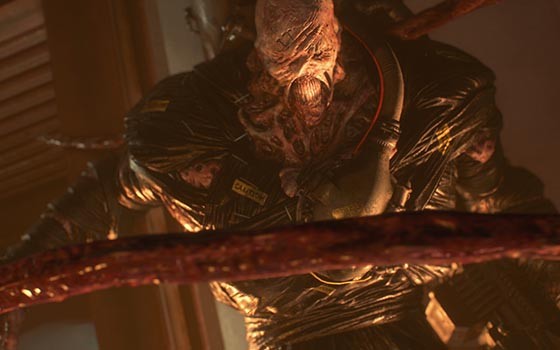 This enemy becomes the most avoided enemy in the survival horror game, Resident Evil 3. This one character has far more HP and damage compared to other zombies.

Nemesis is shaped like a human, but has a much bigger and more memorial body. The skin of his face like melting and peeling to enhance the horror accent on the character’s design.

The sound of steps from this one being will make players want to rush to leave that place and run away as far as possible. One of the zombie family members in this Resident Evil 7 horror game very disgusting designed even though it is actually a woman.

This one character will continue to pursue the player to frighten and kill him. She would creeping on the walls and sometimes hiding in the ceiling and come out at a surprising time.

Marguirete baker is designed with very long arms and legs that help it to crawl on the wall and its bottom is a nest of insects. 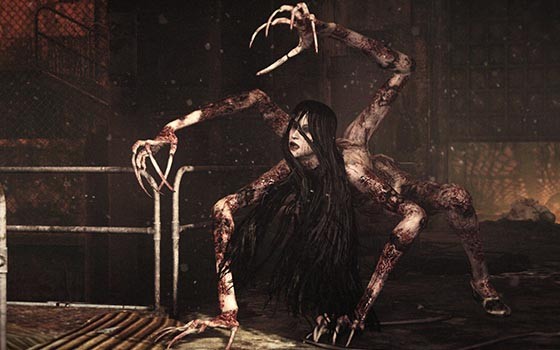 This creature is described as women who have long hair, walk all fours, and have 4 long hands with sharp nails.

This creature always coming and screaming as if in pain. In addition Laura also did not work shot and only reacted when faced with fire.

This creature was born from a tragic death and a strong desire for revenge and therefore has a scary form. 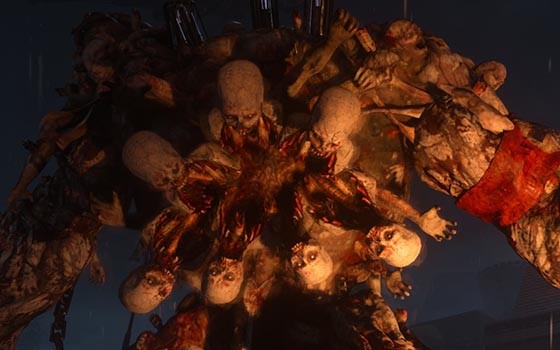 This enemy has a giant body and will not hesitate to attack and kill players in this FPS game.

This creature made from a combination of meat and iron as if sewn and pasted. His mouth consisted of a collection of human heads which made him even more terrible.

Players must spend a lot of ammo before finally being able to defeat this creepy big creature.

That’s the 7 most scary boss in a video game that can make players have nightmares after dealing with them.

The trend to add scary characters is not only done in horror video games, many other genres also do the same thing.