ApkVenue
Do you want to play PUBG on a low spec PC? Here are the recommendations for the lightest and fastest Android emulator 2020 best for your PC or laptop (free download).

Want to feel the experience of playing the best Android games like PUBG Mobile or Mobile Legends on your PC, but still blocked by mediocre specifications, friends?

Take it easy! You see, there are currently several applications emulator Android is lightweight on a PC or laptop with RAM specifications starting at 1GB.

Curious? Come on, see the full recommendation below that will provide ease of playing Android games using the keyboard and mouse.

As ApkVenue has stated above, choice emulator The lightest and fastest Android below can be aimed at lay users or gamers to play Android games.

Well, here is a list of recommendations emulator The best free Android 2020 for low specification PCs, for example RAM 1GB to 2GB. You must try this! Who the hell doesn’t know Bluestacks who has entered the fourth series, friends?

You could say Bluestack is emulator Android is lightweight as well as the most popular. Obviously, because emulator This has long been present and often gets an update in order to improve performance.

The newest there too Bluestacks 4 which you can download for free from the official website, which is available in several options such as online installer and also offline installer.

Other than that, Bluestacks is one of the few lightweight Android emulators for Mac that is very useful for those of you who use laptops MacBook, friends 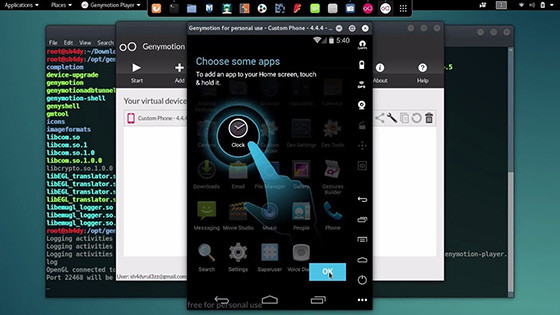 Genymotion might be emulator A lightweight Android that suits you best the developer application.

The reason is, you can test applications or games on various devices without actually being required to own the device.

You can configure emulator to run with various versions of Android to suit your needs.

For example, you can run Nexus One with Android 4.2 Jellybean or Nexus 6 with Android 6.0 Marshmallow, friends This Android emulator is an official product Tencent which used to be named Tencent Gaming Buddy before finally changing the name to Gameloopfriends!

As you can guess, Gameloop is a lightweight Android emulator for PC that is devoted to playing games only.

Hence, this emulator is very favorite among people gamers PUBG Mobile because it has received direct support from Tencent as a developer. Emulator The next lightweight Android is Droid4x and is an attractive choice for a emulator Android on a PC.

The strength of Droid4x that makes it interesting is support add-ons, lets you control the game on the computer with smartphone.

For example you can play Asphalt 9: Legends and make smartphone you become controller use accelerometer.

We are also allowed to customize the keyboard as controller, which of course will make it easier to play Android games. 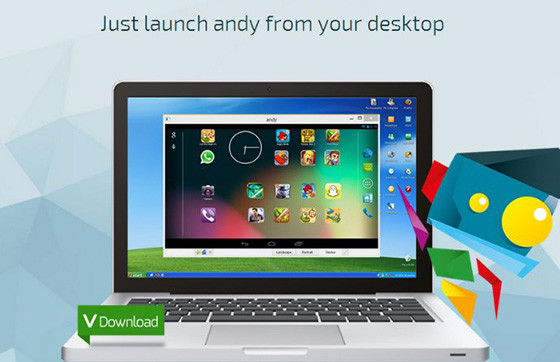 Emulator The next lightweight Android is Andy or Andyroid, which gives users more freedom to explore more Android features.

Andy’s strengths include fully supporting the Android interface smartphone as controller by connecting via a Bluetooth or WiFi connection.

Just a warning, this one emulator was caught red-handed because of their involvement with the case malware which takes shape crypto miner, friends

They have stated that the problem has been successfully resolved but ApkVenue still mentions it here as a form of warning. 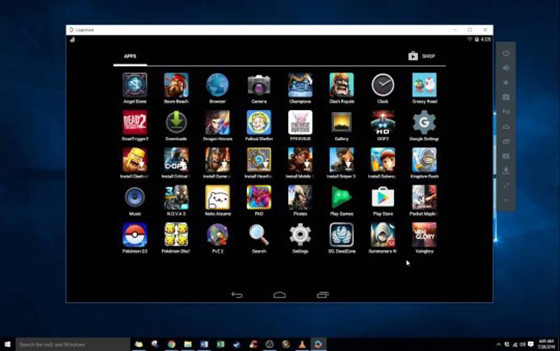 In addition to NoxPlayer which can play PUBG Mobile, there is now also LDPlayer which was specifically designed to play Android games.

Like PUBG Mobile, Arena of Valor (AOV), Mobile Legends, to Chess Rush, games like Auto Chess that you can play.

One of the advantages of LDPlayer is speed, stability and features multitasking to play two different games in the same window. MEmu offers complete compatibility with the chip Intel and AMD, their latest release is Android 5.1.1 Lollipop.

MEmu also has access root and display sidebar complete with many additional functions and features.

MEmu also be an alternative emulator The best Android, both for productivity needs or playing games.

If you have trouble, MEmu has a forum that can help you solve problems, check for new releases, and other news on their official blogs. 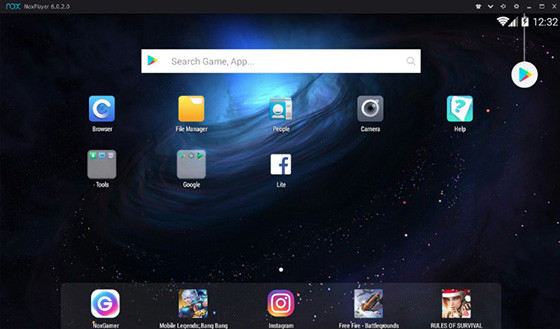 Especially for para gamers, NoxPlayer Becomes emulator A lightweight Android for gaming you should try it.

There are utilities and additions that specifically help gamers control the game using the keyboard and mouse.

One of the advantages of Nox is that its features are numerous, for example, right of NoxPlayer, there is a charm bar which is useful for accessing several features. Another lightweight Android emulator for games that ApkVenue wants to recommend is KoPlayer which has unique features to help gaming performance, the friends.

In KoPlayer, users are given a choice between Speed to maximize the emulator’s performance and Compatibility as a safe choice.

KoPlayer also provides an option for users who want to run two emulators at the same time but of course this requires higher computer specifications.

Although KoPlayer has a focus on gaming, this emulator also supports services Google Play Store so you can use a variety of other applications. Based on the name, maybe you can already guess that Phoenix OS not just a lightweight Android emulator for 32-bit PCs, friends.

This emulator is shaped operating system (OS) full like Microsoft Windows but the installation process is still easy.

Because of nature Phoenix OS which is more comprehensive, this one choice is more suitable for those of you who are already fluent in technology.

Unfortunately, because Phoenix OS coming from developers from China, this OS is not supported by the service Google Play but you can still use the APK.

Bonus: How to Play PUBG Mobile on a PC or Low Spec Laptop (via Tencent Gaming Buddy)

If you really intend download the emulator Android specifically for play PUBG Mobile games on PC, emulator Tencent Gaming Buddy can be an option.

For steps starting from download it so that you can read PUBG Mobile on PC completely here. It’s easy and really easy to play PUBG Mobile on a PC, right? Well, if you want to try more challenges there is also a version PUBG Lite which is suitable for low specification PCs or laptops.

Well, that’s a list emulator The best lightweight and fast Android for PCs or laptops, which of course has advantages and disadvantages of each.

So, just adjust it to your needs, whether for productivity or playing games? Good luck and good luck.