Since it first appeared in the game Call of Duty: World of War in 2008, zombies mode became one of the most popular modes in the series Call of Duty, friends

Time Call of Duty: Mobile first launched in October, this mode is unfortunately still formulated by the publisher Activision and TiMi Studios as a developer.

But on November 23, Activision finally announced the launch of zombies mode in Call of Duty: Mobile, which ApkVenue will be completely finished here.

Zombies Mode itself is actually an additional mode in Call of Duty which is the work of the developer Treyarch.

Until now, fashion zombies is one of the main selling points of the game Call of Duty artificial Treyarch like a series Black Ops.

Hence, the arrival of this mode has been eagerly awaited by fans Call of Duty because it offers a very different experience than fashion multiplayer existing now.

To be able to access fashion zombies on Call of Duty: Mobile, your first time must reach level 5 first, friends

Different from fashion multiplayer and battle royale on Call of Duty: Mobile that is competitive, fashion zombies different because it carries multiplayer co-op genre, friends

In fashion zombies, you and a maximum of three of your friends will be assigned to fight zombie which can suddenly rise from the grave.

For those of you who have hidden masochistic traits or do not have friends to play, you can also play this mode alone to get the most difficult challenges.

Here, you will be thrown in Shi No Numa, a Japanese secret facility at a time World War 2 which first appeared in the game Call of Duty: World at War. 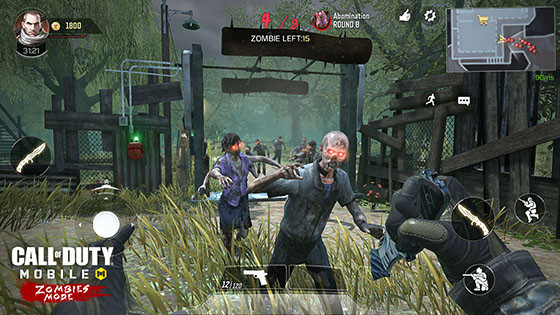 Unlike the other modes, at the start fashion zombies You are only armed with a pair of pistols and knives and you will be placed in a building in the middle of the map.

By killing existing zombies or patching windows to block the movement of zombies, you can earn points which can be used for many things.

These points can be used to buy weapons in symbols that are scattered on the map or open Mystery Box randomly distributed.

In addition, the points you collect can also be used to buy a variety buff which can strengthen your character.

For those of you who want to explore, these points can also be used to open new areas in the map Shi No Numa. 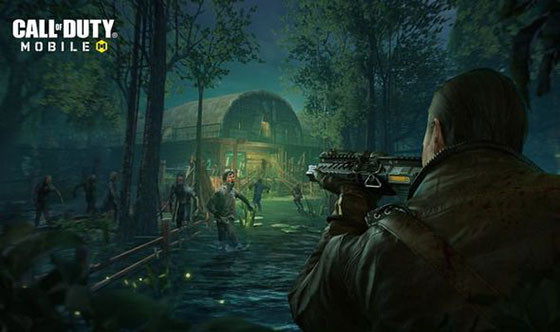 In the Survival, you and your friends are assigned to survive as long as possible or complete a series of missions hidden in the map.

While Raid is a new mode available in two difficulty levels, Normal and Hardcore.

In fashion Raid, you are assigned to defeat several waves of zombies, 8 in the level Normal and 12 in Hardcore, before dealing with the last boss. 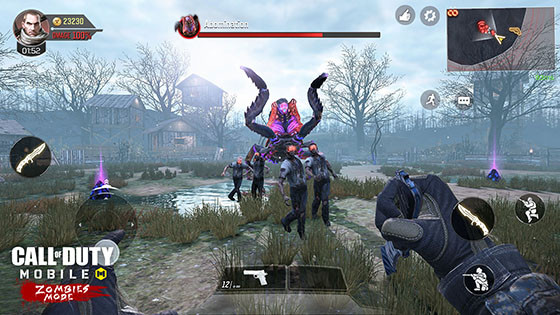 For example, there are several radios scattered on the map that will explain the background story from Shi No Numa itself.

Besides that, if you play in mode Hardcore Raid, you will be given a number of specific pointers which if successfully implemented will bring up a secret boss Jubokko.

This is the only one in Zombies Mode? 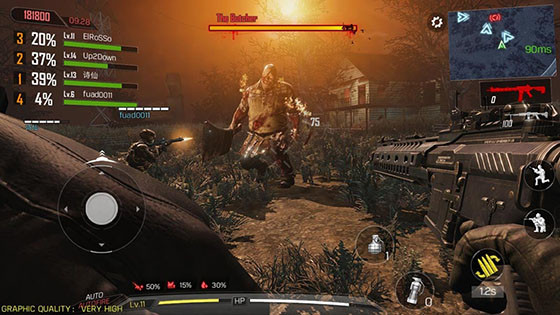 For now, unfortunately fashion zombies just limited in Shi No Numa but it is almost certain that Activision is still in the process of adding content here.

Throughout the Call of Duty series, there are already dozens of maps available for fashion zombies and each of these folders has their own characteristics.

That is, friends, a little advice from ApkVenue about the latest updates fashion zombies on Call of Duty: Mobile.

For those of you who might already be bored with fashion multiplayer and battle royale on Call of Duty: Mobile, emergence fashion zombies might be an excuse to come back again, friends!

Have you guys had a chance to taste? fashion zombies on Call of Duty: Mobile? How was your experience in this mode? Share in the comments column!