For FPS game lovers, the Call of Duty franchise is a must-play series that is now rooted in the console and PC platforms, both in terms of gameplay, right down to the moment and iconic characters.

Not long ago, Activision and Tencent launched Call of Duty: Mobile which set a record for launch surpassing PUBG Mobile in the first week of release.

This proves that the game player market mobile can not be underestimated, friends. However, besides Call of Duty, there are apparently a series of other popular PC games as well following to the platform mobile.

I don’t know since when, player mobile game always be second class citizen who gets the games casual without the challenging aspects of competition such as Candy Crush or Temple Run, for example.

However, this is changing as more and more developers are changing their focus to the realm mobile, Activision with Call of Duty: Mobile is one of them.

Stage mobile gaming more interesting with a row Other popular PC games who joined the segment mobile this.

For those of you who want to know, here ApkVenue summarizes the list of popular PC games that are also present on the platform mobile, friends 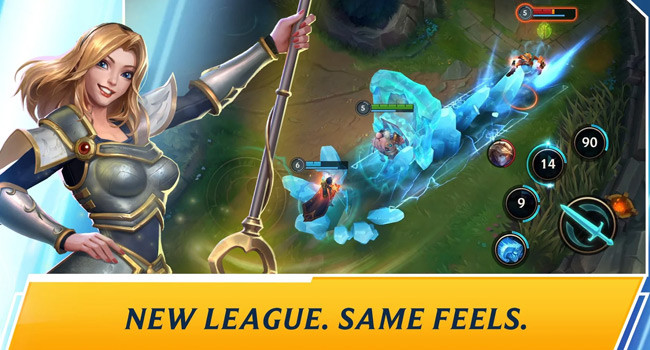 League of Legends is one of the most popular MOBA games with a monthly active player reaching 120 million players as of 2018.

See the potential for player segments mobile the larger, Riot Games in collaboration with Tencent to develop the League of Legends version mobile.

Game that will be given a title League of Legends: Wild Rift this presents gameplay 5 vs 5 classic with a simplified mechanism, adapting smaller smartphone devices. 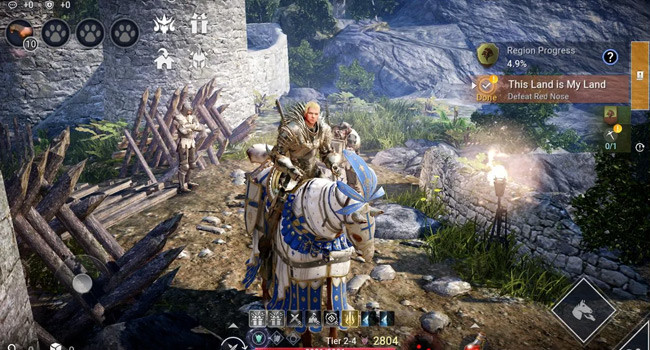 From South Korea’s Pearl Abyss developer, Black Desert Online is an MMORPG game that has 18 million players as of April 2019.

Previously present on the console platform, Black Desert Online is also quite popular on the PC platform via Steam.

Do not want to waste potential segment mobile, Pearl Abyss has also been prepared Black Desert Mobile for the Android platform that is planned to slide on December 2019. 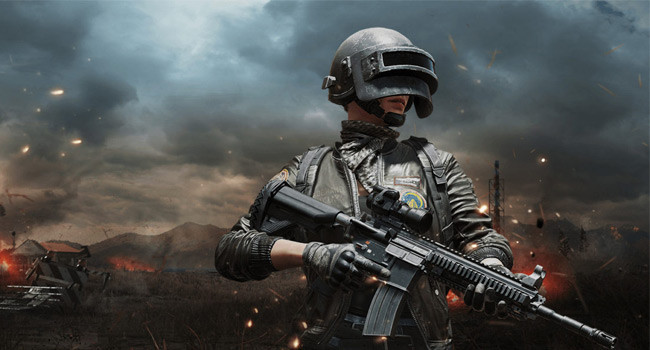 Starting from a mod named DayZ Battle Royale in the ARMA 2 game, the creator, Brendan Greene, decided to develop it into a game standalone.

On December 20, 2017, skate PlayerUnknown’s Battleground or better known as PUBG on the PC platform.

They then collaborated with Tencent launching PUBG Mobile in 2018 which now reaches an install number of 300 million. 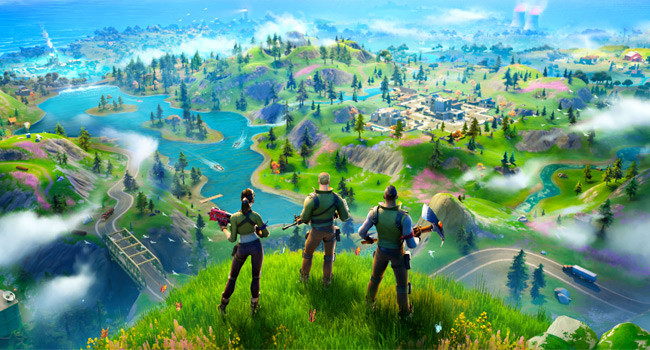 From the developer Epic Games which holds an Unreal Engine license, was born the game Fortnite which has graphic characteristics low poly and unique mechanism for building buildings.

Do not want to miss the trend Battle Royale, this mode is also present at Fortnite September 2017, which soon rolled into a mobile platform.

However, the launch in the segment mobile this is quite controversial because Epic Games doesn’t present Fortnite Battle Royale on the Play Store, but on its own site to reap more profits. 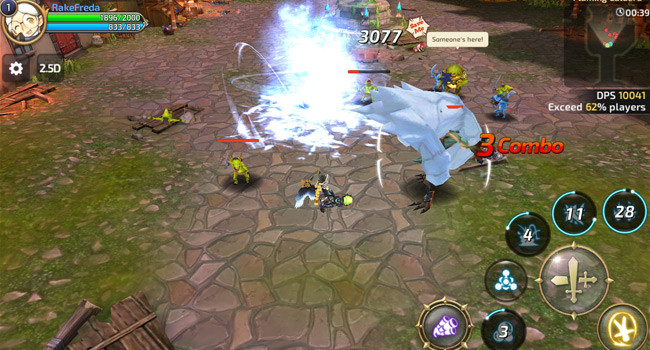 Like other MMORPG games, Dragon Nest offers gameplay complex from a vast fantasy world, various character classes that can be customized with variety skin.

On April 25 2017, Dragon Nest M (Mobile) launched. Comes with graphics low poly which is fairly generic, with stories with connections to the first Dragon Nest stories.

Even though the Indonesian server has been closed, you can still play it on Android, friends. Certainly more exciting and the graphics are not less cool.