Speaking of mobile games in Indonesia, there must be a lot of titles in your mind. One of the most popular games to date is Mobile Legends.

This MOBA game was first present in Indonesia in 2016. Although it has been 3 years, Mobile Legends is still busy today.

in addition to attractive gameplay and sleek graphics, Mobile Legends also has a variety of skins that make the hero look even more fierce. 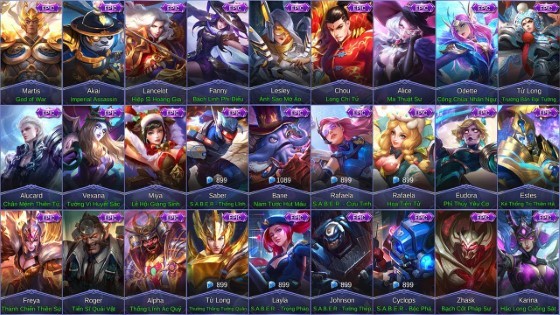 Having a skin for your favorite Mobile Legends hero is certainly something to be proud of. In addition to making the display more cool, you can also be arrogant to your friends.

Skins that you can only get through Roulette usually have Epic to Legendary rarity. Of course, it takes a lot of luck and a lot of Diamonds.

Some rare skins sometimes have additional sound effects or animations. Some also add a few hero attributes, though not very significant.

Exorbitant valuable skin indeed will not add to your skills. However, a blazing character that looks different certainly makes you look like a sultan.

What is the iMLS Super Legends Application? 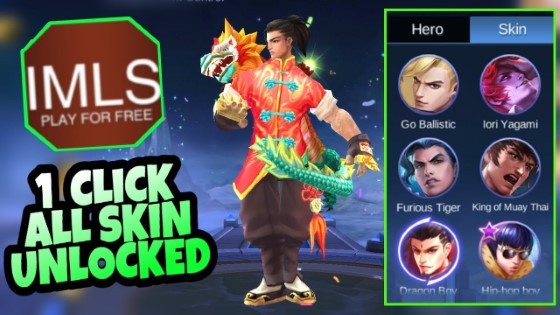 Application called iMLS Super Legends replace application Lulubox which also had a viral presence before it was finally blocked in Indonesia.

iMLS Super Legends will run a script to unlock all skins in Mobile Legends. Happens, you can use any skin without the need to buy.

Starting from cheap skins, Elite, Epic, Epic Limit, Starlight, Special Starlight, to skin Legendary, everything you can use for free.

Can you really do that?

Just like other online multiplayer games, Mobile Legends provides in-game purchase options (in-app purchase) to get a currency in the game called Diamond.

Because Mobile Legends is a free game, in-app purchase is an effort to make this game get money, friends.

ApkVenue himself already tried this one application, friends. Of course, ApkVenue also uses an account Guest Mode to prevent bad things from happening to your Mobile Legends ApkVenue account. 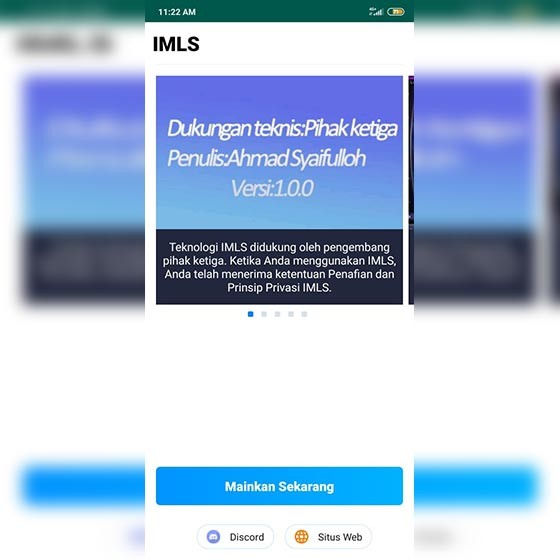 Since iMLS Super Legends is a cheat application, surely you won’t be able to find this application on the Google Play Store.

iMLS Super Legends is very easy to run. Just by opening the application and clicking on the Play Now button, you will immediately enter the Mobile Legends game.

After ApkVenue tried, it turned out that this application was really successful, friends. ApkVenue can even use any skin in Mobile Legends!

Even though it looks fun and doesn’t hurt at all, there are many risks that you can meet after using iMLS Super Legends.

Indeed, the risk does not always occur. However, the danger of use can come at any time that you do not expect.

For example, your Mobile Legends account that is half dead raising rank to Mythic suddenly has to be banned because of this application.

The use of third-party applications outside of the Google Play Store is also not safe, friends. It is possible for the application maker to insert a virus or spyware into the application.

Although it looks safe and harmless, applications that are considered detrimental to developers will certainly be acted upon. Not only the application, users can also be banned, friends.

Instead of being banned, it’s better if you officially top up. You can also improve your skills, who knows the eSports team is interested in your talent.

Thus ApkVenue’s article about the iMLS Super Legends application can give you all skins for free. See you again in another interesting article ApkVenue!