ApkVenue
Although offering functions that are very useful for its users, unfortunately the following Gmail secret features are rarely known.

It is undeniable, technological developments that occur at this time are very helpful to our daily activities.

Ranging from entertainment-related activities to work such as sending emails, friends.

Being the most popular free email service at the moment, Gmail often presents a variety of interesting features for its users.

Unfortunately, these features actually seem secret and are rarely known by most users so they rarely use.

Because of the many features available in Gmail at this time, not a few of them, which ultimately rarely used by users.

In fact, these features have functions that are not less interesting and useful you know.

Well, rather than curious, here are some of Gmail’s secret features that are rarely known by many people. Not many people know that it turns out Gmail also has one important feature that is very useful for its users, the scheduled email feature.

This feature allows users to schedule when the e-mail messages they make will be sent.

Although it looks trivial, but this feature is very useful for those of you who are forgetful or have to send an email to someone who is in a different time zone.

Launched in 2009, Undo Send is one of the Gmail features that works to cancel sending emails that you’ve already sent.

Seeing these functions, this feature is very useful to be on guard if one day you make a mistake in writing an email or even send the wrong email to someone else.

This feature provides the duration of time to cancel an email sending from 5, 10, 20, up to 30 seconds.

Basically this feature is almost the same as the feature Retract Message on the WhatsApp chat application.

To activate this feature you can enter the Settings menu by clicking on the gear wheel icon in the upper right, then in the Undo Send section you set the time duration, then select the button save at the very bottom. 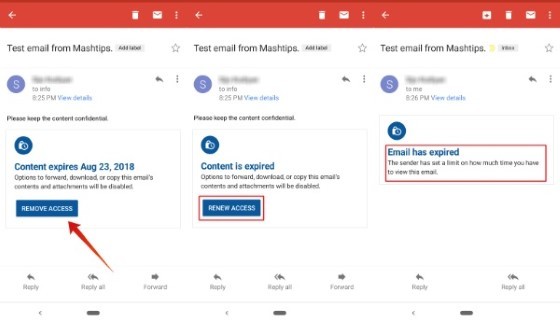 Do you want to send e-mails that can only be read for a certain amount of time? You can.

In addition to the email scheduling feature, Gmail also has an email expiration feature that functions to limit how long the email you send can be read by the recipient.

This expiration time will start running when the recipient has opened the email.

Later after the expiration time has ended, the recipient of the email can no longer access the message you sent.

To activate this feature the way you select the dot icon, then select the menu Confidential Mode then set the email expiration time.

After sending a confidential email and don’t want anyone to read it? If so, you can try using the SMS feature Passcode, friends

By activating this feature you will be required to add a cellphone number so that Google can send it passcode via SMS to your cellphone.

That way users who want to access the contents of the email must enter the code that has been sent by Google.

To activate this feature you select the dot icon, then select the menu Confidential Mode then enable SMS Passcode.

It often happens where you receive an incoming email that is sent not only to one person, then when they reply to the email you will also receive it.

For some people it might be very disturbing and hope to be able to get rid of notifications from the email alone.

Fortunately with the presence of features Mute in Gmail, it’s very possible you do you know.

To activate this feature, how do you open the email you want first?muted, then select the dot icon and select the mute option. 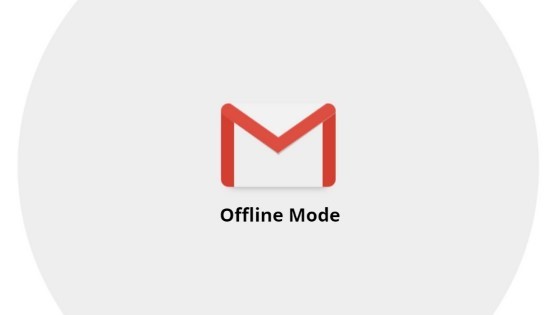 Can’t get an internet connection anymore but want to keep writing emails before you forget and end up not sending them at all?

With the offline mode feature in Gmail, you can still reply to or write new emails in Gmail without having to use an internet connection you know.

It’s just that the email that was written just will be sent after your cellphone gets an internet connection. 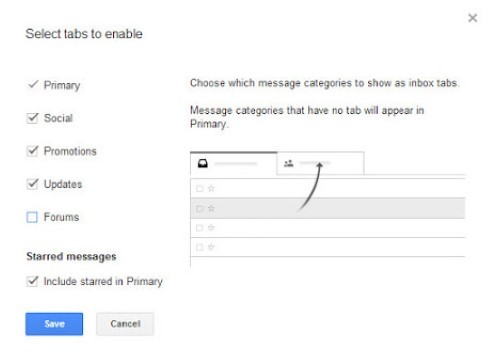 To facilitate its users, Gmail has the ability to filter email by category and create its own tabs based on that category.

It’s just that, for some people this feature isn’t practical enough because you have to check one by one tab to see the incoming email.

Fortunately, Gmail also allows you to delete these tab categories so that later incoming emails will be displayed in the same tab.

Well, that was some of Gmail’s secret features that are rarely known by many people.

So now you know what the secret features are? Or have you even used one of the features above?

Oh, yes for those of you who know the other Gmail secret features, you can write it in the comments section below, yes.