The developers try to present the best content in the game in the hope that the players will not get bored with their creation games.

Sometimes, so developers’ intentions in making games, they also make mini-games that are inserted in their homemade games.

7 Best Games You Can Play in Other Games,

Game in the game has a rather unique purpose, friends. Aside from being an easter eggs, the game in the game also aims to entertain you when you are tired of completing the game.

Similar to film Inception (2010) where the main character enters into layer after layer of dreams. The difference is, you play your character who also plays games. Game-ceptionfriends!

Well, the seven games in this game actually became very popular and some were even released into spinoffs, you know. Curious? Come on, let’s see, friends! 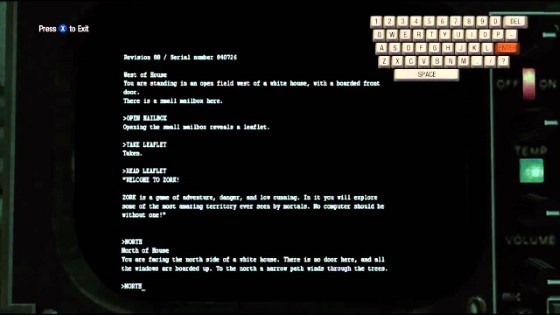 At the beginning of the game Call of Duty: Black Ops, your character named Mason being tied to a chair for questioning.

By pressing a few buttons, you can free Mason from his ties, friends. Not only that, you can control Mason to turn on the computer behind him.

On the computer there is a text-based game where you can give commands via the keyboard to play the game in a game called Zork the. 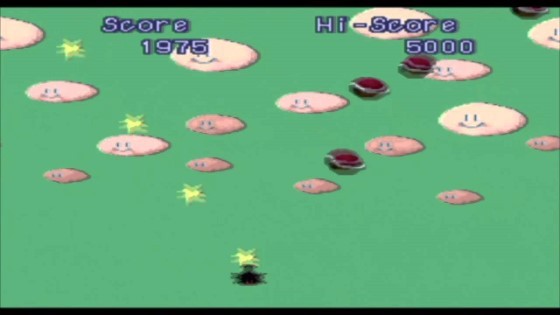 Super Mario RPG is an adventure game released on the console SNES in 1996. You can play the character of the iconic plumber named Mario.

Well, in the game, it turns out there are other games. To play the game, you must talk to Toad at the Mushroom Kingdom inn and paid 500 coins.

After that, Mario will play a 2D shooting game called Beetle Mania on his gameboy console. Wow, how funny, friends! 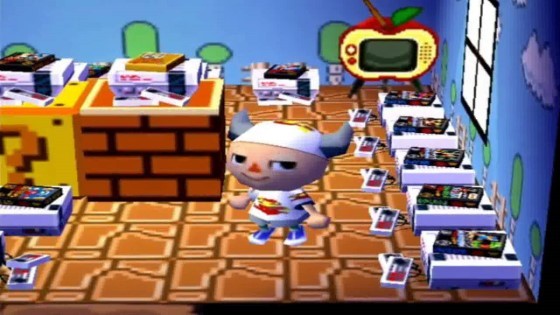 Animal Crossing is a simulation game that was released on the console Gamecube back in 2001. This game has so many games that you can play in it, you know.

In this game, you can collect a total of 15 games scattered throughout the village. The game is also not a haphazard game, friends. 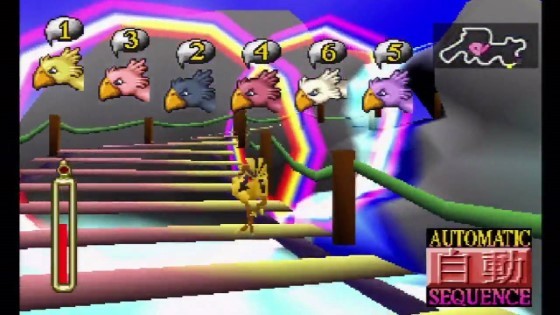 Final Fantasy VII is one of the best JRPG games ever created. Futuristic gameplay and graphics in his day, as well as in-depth plots and characters are also the reason.

Turns out, not only those four things are cool, friends. In the game, there is a competition Chocobo racing which can be followed by your character.

Because of the excitement and popularity of this game, Chocobo Racing was later released independently as spinoff from the Final Fantasy franchise. 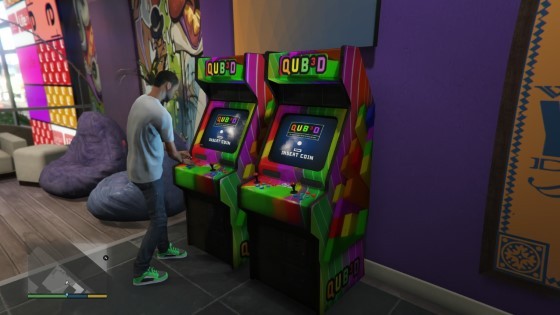 In the top third ranking, there is a game called QUB3D that you can play in the 2 best open world games, i.e. GTA IV & GTA V.

QUB3D is a game that your character can play on the arcade machines in the GTA IV & GTA V game. Carrying retro themes, QUB3D is still fun to play, you know.

Basically, QUB3D has a gameplay similar to Tetris. At least, this game will keep you busy so you don’t kill pedestrians at will, friends. 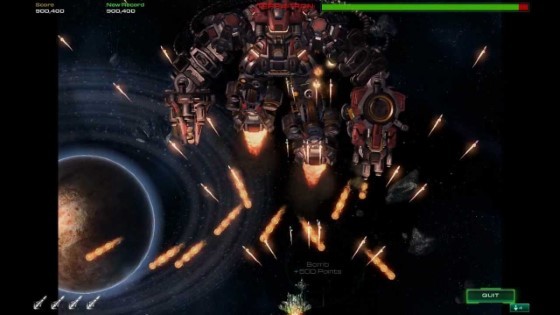 StarCraft 2: Wings of Liberty is a strategy game that carries the Sci-Fi theme. It takes mature thinking and strategy skills to win this game.

Because it requires thinking, sometimes this game makes players bored. The developer inserts a mini game that you can find in the bar inside the game.

Mini game titled Lost Viking It has a classic aircraft shooting gameplay that was very popular in the ’80s. Guaranteed to make your mind fresh again, friends! 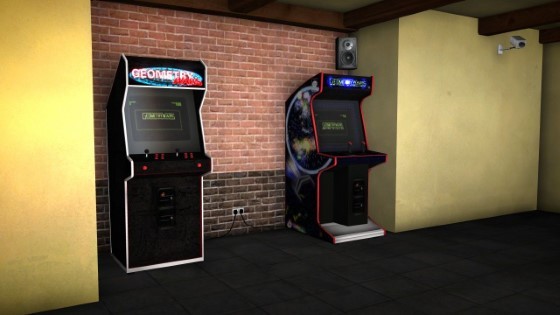 Well, in the first position the list of the best games that you can play in other games is occupied by a game called Geometry Wars.

Geometry Wars itself is a game that was originally in the car racing game titled Project Gotham Racing. Even though PGR is gone, the mini game is still there.

So popular, Geometry Wars has now been released into a real game that has spawned 4 series, you know. Isn’t that cool?

Thus ApkVenue’s article about the 7 best games that you can play in other games. Very cool game, huh, friends?

See you in another ApkVenue article. Don’t forget to comment on this article, friends!