Who here likes to spend hours playing games on a smartphone? Even though it’s exciting, don’t disturb your activities, friends.

Today’s mobile platform games can no doubt be of quality. In fact, the graphics and gameplay are even smaller than PC games released decades ago.

Do not believe? Try, you play a game called LifeAfter. Besides having original graphics, this game is also very similar to survival game on PC.

This one game will get soon massive update, friends Approximately, what new content is there in this update? Come on, listen!

LifeAfter at a glance 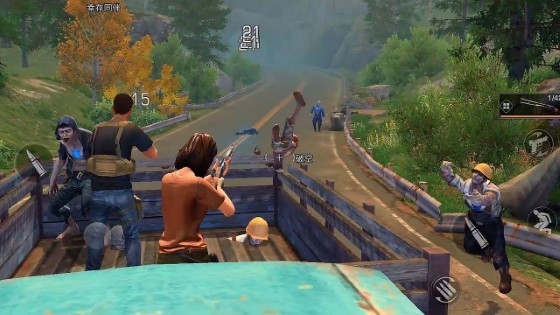 Before ApkVenue discusses more about what content is present through the latest updates, there may be some of you who are not familiar with the game LifeAfter.

LifeAfter is a survival game with thick RPG elements. In the game made NetEase Games Here, you will play as a survivor in the world post-apocaliptic.

The world and people you know now have changed. A zombie outbreak destroys everything and you are one of the survivors of the epidemic.

In this game, you must survive as best you can from the onslaught of ferocious zombies. However, don’t worry because your character is equipped with survival skills.

You can explore the entire area in the map to look for important objects, such as food, equipment, and even weapons.

Not only that, you can build your own house, friends. This house serves as a place for your character to rest as well as the last protection from zombies.

If you are bored playing alone, you can work with other players. However, be careful because not all players are kind. You might even be robbed, friends.

The Latest Features of the LifeAfter Game Update 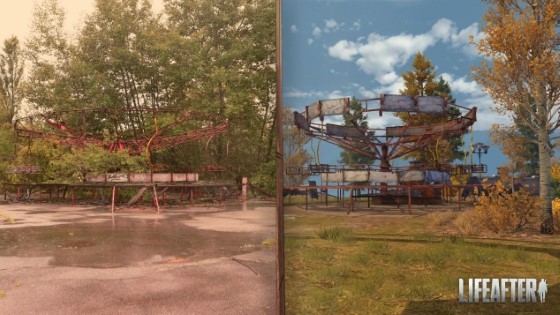 If you are a LifeAfter senior player or just intend to play, now is the right time. The thing is, a big update of LifeAfter will come date January 16th tomorrow.

Games that have been downloaded more than 100 million times This will get the latest version with significant changes.

Not just content, developers also continue to add unique gameplay to make this game as realistic as possible. Examples such as the radiation system as in Chernobyl.

In this update there will be 3 new features that will be presented. Hmmm.., aren’t you curious? Come on, see more! 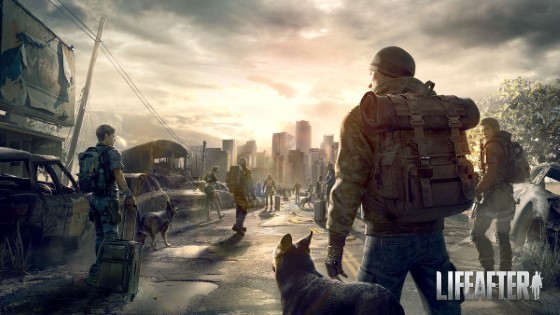 The further your exploration, the stronger the desire to retake Levin City from zombies. The condition of Levin City which is full of zombies makes this city neglected.

Well, in this update, Levin City will be back again. However, this time the players will get the task to retake this city.

However, the migration of humans to Levin City was not easy. Not to mention the effort to turn this city into a safe permanent residence.

The closer human troops are to Levin City, the higher the level of difficulty they face. Well, your first assignment is to find a safe transportation solution, friends.

In this update, you will be able to explore areas in Levin City that you have never visited before. Who knows, there will be many mysteries revealed.

Surely you are becoming increasingly impatient, huh? Chapter This latest zombie game will provide a new adventure that is more exciting for you, friends. 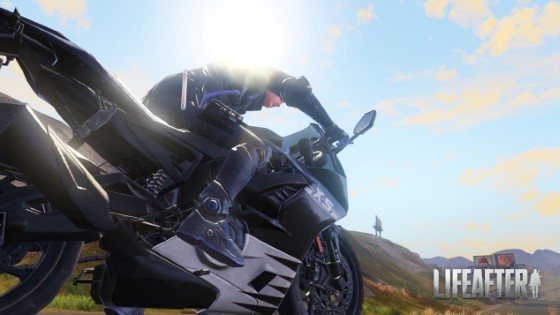 Yup, you didn’t read wrong, friends. LifeAfter will provide the latest updates in the form of motor vehicle first you can use.

With the presence of Levin City, of course the area that you can explore is expanding. Well, no need to worry because starting on January 24th you can already use motorcycle.

You can find these motorbikes on the streets of Levin City. Just like PUBG Mobile, you can also ride a motorcycle with your friend, friends.

If you have been playing this game for a long time, you surely know how annoying it is to have to travel long distances on foot. The presence of this motorized vehicle not only makes your exploration faster, but also safer. 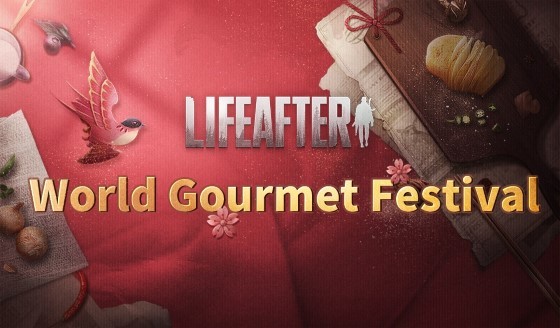 One of mechanic gameplay most unique from the game LifeAfter is cook. To do this, you also need to gathering the ingredients first.

Not only that, you can also show your skills in cooking contests against other players, you know. Surely there will be attractive prizes that you can get if you win.

Because of the excitement that you have, you want to play the game Life after this one, right? Relax, ApkVenue has prepared the APK download link below, it’s free!

Thus ApkVenue’s article which reviews the content that will be presented through the latest LifeAfter game update on January 16th.

If you really like this game, don’t forget to update, friends. See you in the next interesting article ApkVenue!