The ’90s was also an era in which video games became popular in Indonesia. Of the many choices of consoles and games in that era, the SEGA console became a legend that is often missed.

Especially since the rise of alias arcade games dingdong in Indonesia. Game made by SEGA became a favorite for many gamers including ApkVenue, at that time.

If you are an old-school gamer, surely you are familiar with release games SEGA. Ranging from gunfire, racing games, to exciting platformer games.

Especially now that the game console has been released, the SEGA Mega Drive Mini which can be a nostalgic material.

In this article, ApkVenue will discuss the legendary games made by SEGA which are favorites for the majority of the ’90s generation. 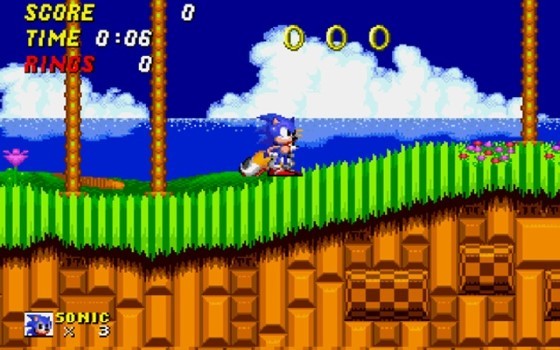 Long before venturing into the world of film, Sonic the Hedgehog initially is franchise video game, friends. This super-fast blue hedgehog first appeared in the game in 1991.

Until now, the Sonic franchise has produced many games. However, only one of the most missed Sonic games, that is Sonic The Hedgehog 2 which was released in 1992.

This game also introduces the Sonic side kick character named Tails. This brown fox can be played in a manner co-op, you know. 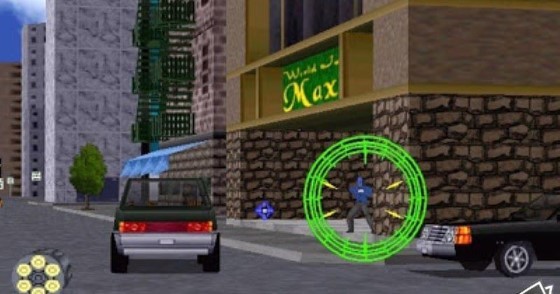 Virtua Cop 2 is a lightweight FPS game that was very popular in both arcade and PC machines. This 1995 release game became a very rare game today.

The way to play is really easy. You just have to shoot all the enemies that appear to complete a total of 3 stages in the game.

Although simple, but this game requires good focus and reflexes. If you’re not careful, you can accidentally kill civilian that will reduce your life. 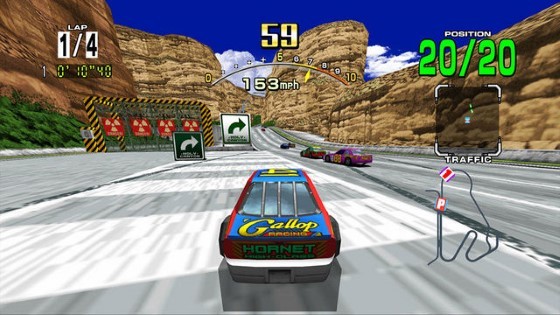 Daytona USA is a racing game developed at the same time published by SEGA. SEGA said, really, Daytona USA is an arcade game with the biggest income in the world.

This game is inspired by the popularity of car racing NASCAR in the United States. Therefore, Daytona USA was also proposed by the SEGA branch in the US.

Daytona USA was a huge success on the market when it was first released in 1994. Realistic graphics and sound effects became an important point in its success. 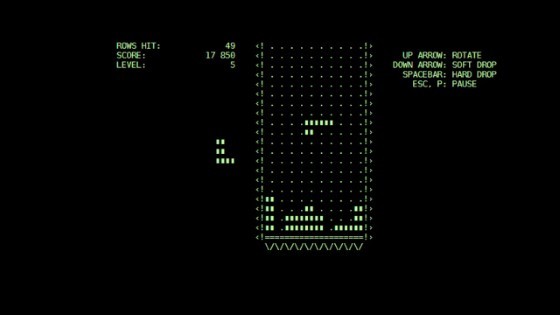 Tetris is one of the oldest, most popular and best-selling games in the world. This block matching game still exists even though it has been released since 1984.

Although developed by Atari, but the arcade version of the Tetris game is published by SEGA, the friends. Don’t be surprised if Tetris is more popularly known as a SEGA game.

Very many versions of Tetris have been released on various platforms. In fact, Tetris is one of the games that are contested on eSport, you know. 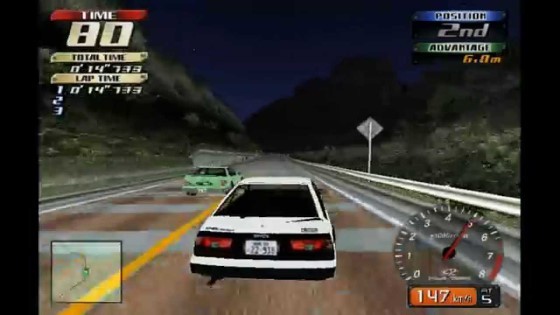 Initial D is one of the SEGA race game franchises that is very popular. This game also follows the same success as the best-selling version of the manga and anime, the friends.

This game is the only one on the list released after the 2000s. Even so, the majority of fans are still children of the 90s generation.

Initial D is popular with extreme drifting driving styles. Not only in the SEGA arcade, this game is also present on the PlayStation platform, PC, to mobile. 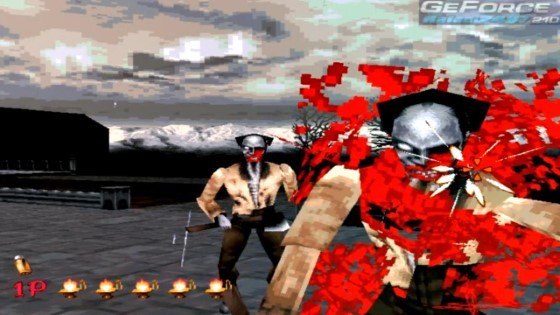 In contrast to Virtua Cops 2 where you are a police officer in charge of hunting criminals, The House of the Dead will invite you to hunt zombies.

This FPS survival game was first released by SEGA in 1996 ago. Until now, there have been more than 6 game series from this title.

The House of the Dead and the series Resident Evil owned by Capcom was instrumental in popularizing the zombie shooting game. 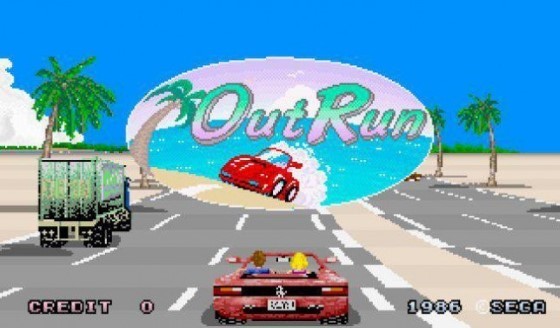 Out Run is a driving simulator game from SEGA which is a favorite for those of you who were born in the late ’80s to’ 90s.

First released in 1986, Out Run certainly has far worse graphics than Initial D or Daytona USA.

Even so, this game became a pioneer from the birth of the cool racing games that we know today.

The success of this game ushered Out Run into the best and best-selling arcade game in the ’80s.

That is ApkVenue’s article about 7 of the most popular SEGA games, which are favorites for the ’90s generation. Do you still remember the games above, aren’t you, friends?

Although it’s been very difficult to find an arcade machine to play the seven games above, you don’t need to worry because there is a special emulator of the SEGA game.