ApkVenue
7 applications whose halal and haram levels are questioned and are a hot topic of conversation for various reasons.

The application has a tremendous use of importance for smartphone users from starting to help increase productivity to everyday entertainment materials.

The development of the mobile apps industry is also fairly high with the increasing number of Android and iOS users each year.

Unfortunately, some applications that have been widely used are mentioned haram by the scholars in Indonesia for various reasons.

7 Applications that are considered Haram

Haram is given to several applications because the elements contained therein are contrary to Islamic law.

This illicit provision also sparked pros and cons among the people given the diversity of Indonesian people’s trust.

What are the applications that are prohibited by law prohibited to be played? Following complete information.

This battle royale game has become one of the most successful games on the mobile platform. With its gameplay and charming graphics, PUBG has succeeded in luring many smartphone users to play it.

Unfortunately, this one game considered haram because of the many elements of violence contained therein.

This game is even has been banned from circulating in Aceh due to the same reason and the Ulema of the Aceh region have agreed on this matter. 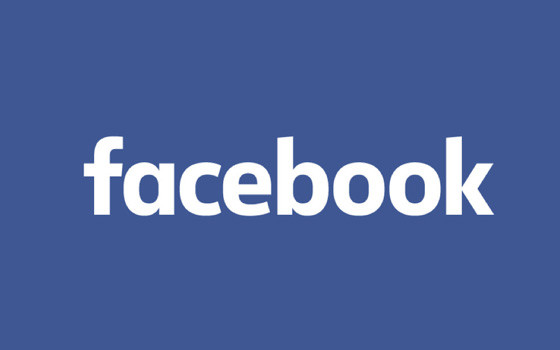 This social media application becomes one of the most used applications by Indonesians.

With a variety of uses, Facebook has survived until now as one of the social media with the most users.

Halal-haram This application has been a debate among scholars for a long time and not just in Indonesia. 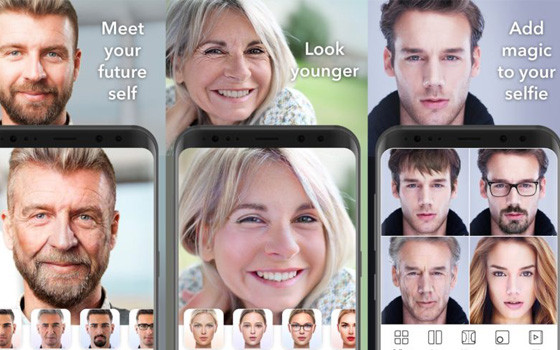 FaceApp had become a sensation in Indonesia because this sophisticated application can show someone’s appearance when they are old.

This application is forbidden in Egypt because of FaceApp judged to change God’s creation.

The Saudi Arabian government also gives warnings to its citizens don’t use this app too much.

This rising application has also become one of the applications that content Halal be a conversation many people.

One of the best applications in 2019 is the subject of conversation halal is haram because of its visual indulgence in its users.

Its contents are filled with videos of people, especially women, performing dances considered too lustful and not in accordance with Islamic Sharia norms. 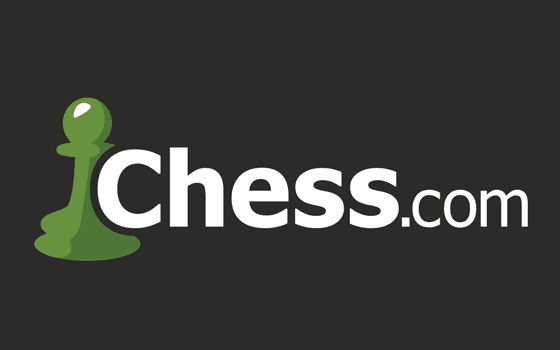 This game has been around for a long time even before the smartphone era. This strategy game was later adapted into applications in this modern era.

Chess requires quite a long time to finish. Moreover, players must concentrate fully on the game to win and leave other things when playing.

The nature of the game like this makes some scholars give the label forbidden to this one application because considered too negligent. 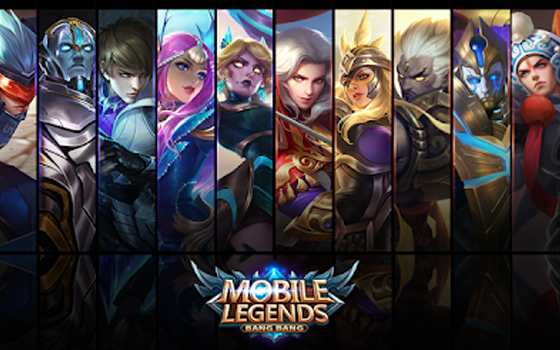 The MOBA game which is considered to imitate League of Legends has become one of the games that are currently loved in Indonesia.

This popularity attracted the attention of many people, including scholars. Like this game PUBG too filled with elements of violence because the characters in this game attack each other.

Besides being an element of violence, this game is considered haram also because negligent nature. It is feared that users will forget about time and not do the work that they should. 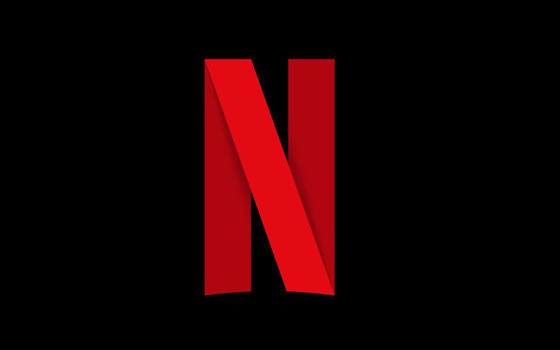 Netflix is ​​forbidden to be a hot topic of conversation on social media lately. Besides being blocked by the government and when they want to access it they have to use VPN for Netflix, now this streaming service is labeled haram.

Streaming services with hundreds or even thousands of this content considered contrary to the norms that are held in high esteem in Indonesia.

This service is called prone to insert a variety of negative content and the government should be active in filtering streaming services on this one.

This sparked debate in the community and many members of the public disagreed that Netflix was haram.

There are 7 applications that are currently or have been rated as haram applications. Believe it or not, it’s ApkVenue leaving it all to you.

An application can provide benefits or disadvantages depends mostly on its users.

As educated net citizens, we must be even wiser in responding to sensitive issues like this.