ApkVenue
Not long ago, the developer Spotify released a new version that claimed to be firmer and lighter named Spotify Lite. What are the differences?

Who here likes to listen to music anywhere and anytime? Definitely a lot, really. Music has become a part of daily life that faithfully accompanies us from morning to night.

One of the most popular and most downloaded music player apps is Spotify.

Not long ago, the Spotify application developer released a similar application but not the same as ordinary Spotify, that is Spotify Lite. What are the differences, huh? 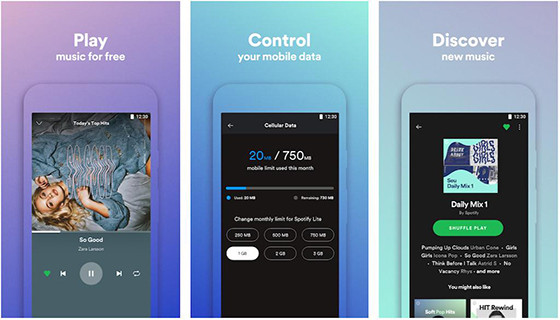 Do not want to lose with Facebook, Instagram, and Line who have released the Lite version, Spotify which is reportedly going bankrupt, also went along to make an application version Lite.

Spotify Lite is specially designed for older smartphone users who want to experience the high quality music listening from Spotify, but don’t have qualified specifications.

In addition, there are many other advantages offered by the Spotify Lite application. If you are curious about the difference between ordinary Spotify and Spotify Lite, keep watching the following ApkVenue article, yes!

1. The size of Spotify Lite is much lighter 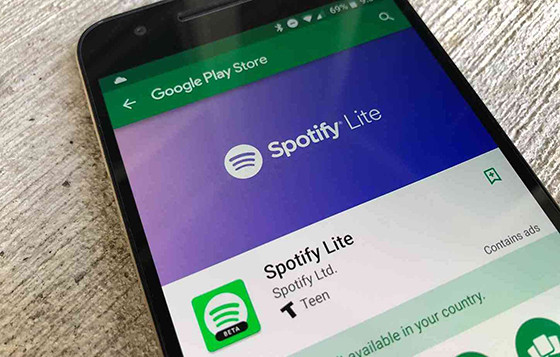 If your smartphone is still old school and has a small memory, 85 MB is a size that is quite large.

Because, Spotify Lite only takes up 10MB of your smartphone’s memory. Very small, right? If only 10MB of course, all smartphones can use this music player application. 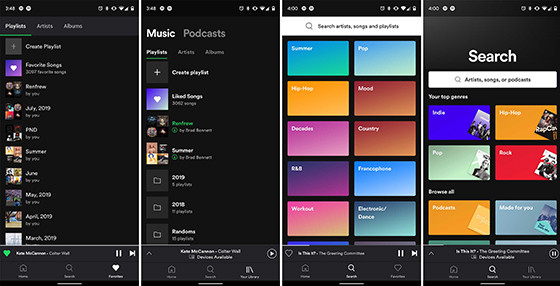 Many people are always paying attention to the aesthetic aspect in the appearance of an application. The Spotify application has a unique, colorful, and attractive graphics that makes it look very enjoyable.

That is the reason why Spotify usually has a rather large size. In fact, sometimes when you are playing music, Spotify will display a short video clip (Canvas) from the music.

Spotify Lite is here for you who just want to enjoy quality music from Spotify. With graphics and a simpler display, Spotify Lite is a lifesaver for smartphones with minimal specifications.

The album images of the artists on Spotify Lite are made with lower resolution making it lighter. You also can’t find playlists or trending songs that are usually plastered on the Spotify main page. 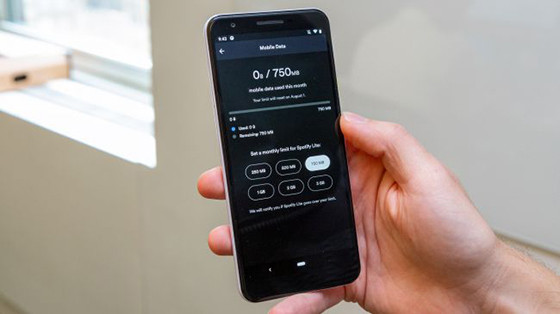 The feature to limit usage quota every month is a special feature that you can only find on Spotify Lite. As the name implies, Lite means lightweight. Not only light in memory, but also light in quota.

On Spotify Lite, you can set a maximum quota limit which is used to stream music every month. There are 6 maximum quota choices for you to choose from.

The smallest maximum quota per month is 250MB, while the largest maximum quota is 3 GB each month. If your quota usage on Spotify exceeds the limit, Spotify Lite will immediately notify you.

In addition, Spotify Lite also does not provide audio quality Very High. It’s only natural, because people use Spotify Lite in the hope that quota will be more efficient.

4. Spotify Lite Does Not Have Premium Features 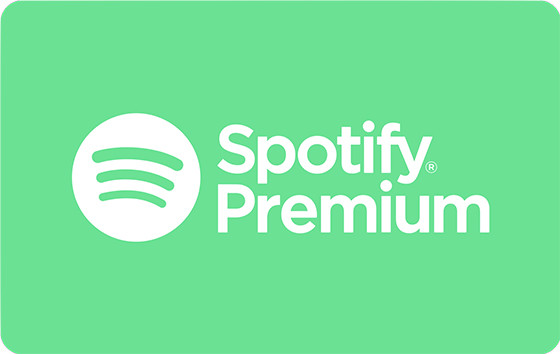 Even though you have an account Spotify Premium, it seems to be very unfortunate if you use Spotify Lite.

The reason is, there are several premium features that are the benefits of the standard version of Spotify that you cannot enjoy in Spotify Lite.

Feature Offline Mode allows users to download songs when connected to Wi-Fi, so that later they can listen to the song without connecting to the internet network.

Even if you have a Spotify Premium account, you still cannot use this premium feature with the Spotify Lite application.

In addition to these features, there is another important premium feature which is trimmed on Spotify Lite. These features are Spotify Connect

Spotify Connect functions so users can connect playback access from a smartphone to a laptop or speaker, making it more flexible. 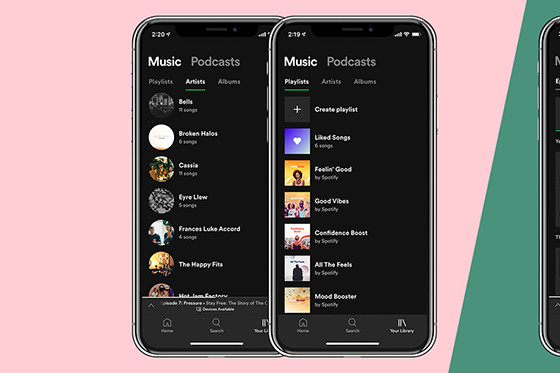 One of the best content offered by Spotify besides music is podcast. You can listen to recorded conversations of other people who discuss an issue or topic in a format such as radio.

Hopefully Spotify Lite will include podcast content in the next version of the application. This application is still being developed by testing the experience of its users. 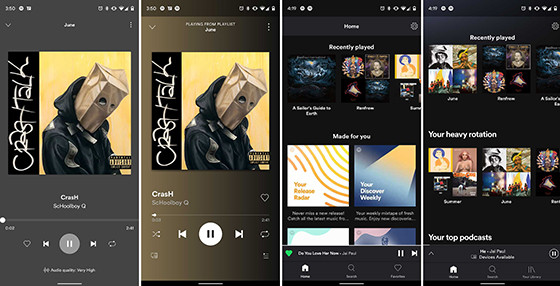 To make it easier to compare the two applications, here are the regular versions of Spotify with Spotify Lite.

Thus the article about the differences between Spotify Lite with the regular version of Spotify. Are you interested in using Spotify Lite?

Write your answers in the comments column. See you in the next ApkVenue article!