Nowadays, advertisements on YouTube already making craze. Starting from the ad with a duration of more than 1 minute and that appears in the middle of the video, the point is now increasingly frustrated.

ApkVenue is sure, if you can get the experience of watching videos on YouTube without having to reason with advertising and it’s free, you will definitely say ‘yes’ without thinking, right?

Maybe this is the reason why YouTube Vanced now often appears to be a matter of discussion because it has many benefits, one of which is eliminating advertising.

Taken from YouTube words and words Advanced which means leading edge, this application has features like Ad Blocker and video background which is not in the official application.

YouTube Vanced falls into the category mod application, friends, because it is a modification of the official application.

The problem is, using an application like this has its own risks and here ApkVenue will explain the 5 dangers of using the YouTube Vanced application.

But, if we use a mod application like YouTube Vanced, we will do not know what makes these mods are what kind of people, friends

Those of you who already understand the world of coding, might be able to see the intricacies of the application to check for any discrepancies.

But, for the general public, it’s hard to ensure the quality of coding in a mod application like this which makes them have their own risks.

2. The possibility of receiving a ban from Google 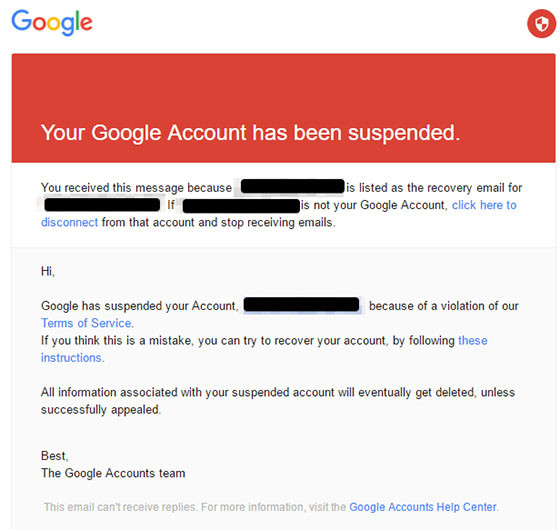 When we use YouTube, Google can read the types of devices and applications that we use and of course they can detect if we use a modified application.

Now, when using YouTube Vanced, do not rule out the possibility that Google can makebanned account that we use.

For those of you who use a lot of other Google services like Gmail, Google Drive, and Google Maps, of course this will be difficult for you.

When using the official application of Play Store, application updates will be automatically downloaded to your cellphone but mod applications cannot be like this.

So, such as there exploit or malware new that appeared on Android and you forgot to check the updates from YouTube Vance, you could be a victim.

In addition, there is no guarantee that the developers of this mod application will be diligent in updating their applications because they are also not an official company.

Honestly, you can’t expect much from mod application developers like this because they also don’t have their own incentive to keep updating their applications.

4. No Inspection from Third Parties 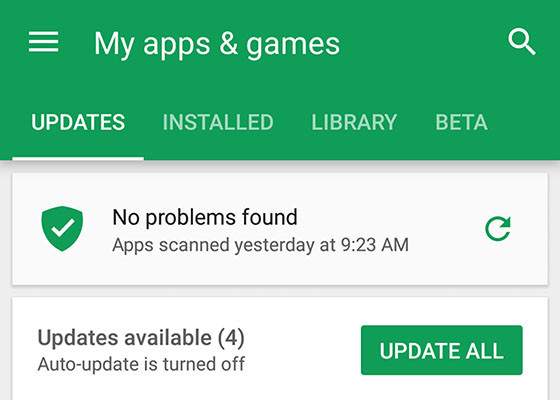 Every application that enters the Play Store must go through an inspection process from Google Play Protect to prevent it malware, spyware, and ware Another malicious user entered the phone.

With a system like this alone, many malicious applications that managed to escape from Google’s supervision were eventually pulled from the Play Store.

Well, you can imagine for yourself how big the risk is if you use an application that doesn’t go through this process.

Indeed you can use antivirus application to protect your cell but the name malware there is always the possibility of escape.

5. Your Personal Data Is Not Secure

As said by President Jokowi, our personal data is now more valuable than oil.

The issue of data security and privacy is unfortunately still not a priority in countriesflower this but this is an important issue.

Remember, for those of you who use Google account to enter various sites and applications, your account has a lot of sensitive data that makes using the mod application dangerous.

That is, friends, list the 5 dangers of using the YouTube Vanced application. ApkVenue doesn’t forbid you to use this application.

But you have to understand the risks of using mod applications like YouTube Vanced. Try asking yourself, are ads really that bad that you have to use YouTube Enhanced?

How, friends, do you still want to use YouTube Vanced? Or do you have other questions? Share in the comments column!