What is the old school franchise that is still diligently releasing new games and consistently maintaining quality? Of course Super Mariofriends!

Owned game franchise Nintendo which was released since 1985 it still exists and is selling well among gamers.

In fact, the games from this franchise have simple gameplay and graphics that are not so riveting, you know.

Overview of the Super Mario Franchise

Mario Bros. is the most successful game franchise of all time. The franchise released in 1985 is remembered for its unique and funny gameplay.

Franchise is famous for its iconic characters Mario and Luigi it has various game genres, you know. Not only platformer, there are also RPG genres and even racing genres, friendss.

Don’t be surprised, friends. The Super Mario franchise apparently has more than 200 game titles, you know!

Not just penetrated in the world of gaming, a franchise initiated by Shigeru Miyamoto it has also been adapted into anime, comics, and even feature films.

The most successful franchise in history has achieved fantastic sales figures and is unmatched by other video game franchises to date.

Noted that the game Super Mario Bros. which was released in 1985 and has sold more 40 million copies. And that’s not even included with the sale of Mario Kart or spinoff the other.

If added together, the total Super Mario franchise including spinoff has been sold around 600 million copies. Warbyasak!

5 Reasons Why Super Mario Franchise Is Successful and Selling

In this article, ApkVenue will review a few reasons why the Super Mario game franchise is still popular and successful until now.

If you’re already curious, it’s better to just get on with it, let’s see the following ApkVenue article! 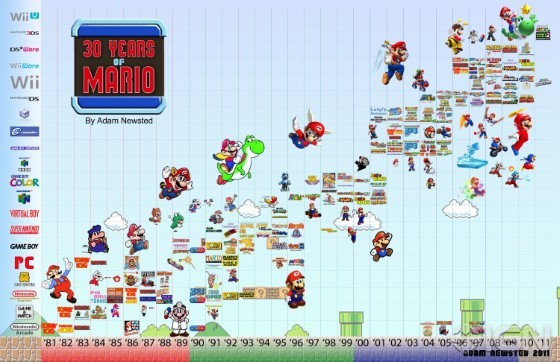 Not only the newest games, even other games with platformer genre also followed this game format which was very revolutionary in its time.

In every game, Super Mario always offers similar gameplay with a few modifications. This makes players not get bored quickly playing this game.

No wonder the Super Mario game has always been present for Nintendo consoles to date. Although different, but all the games have “soul” the same one. 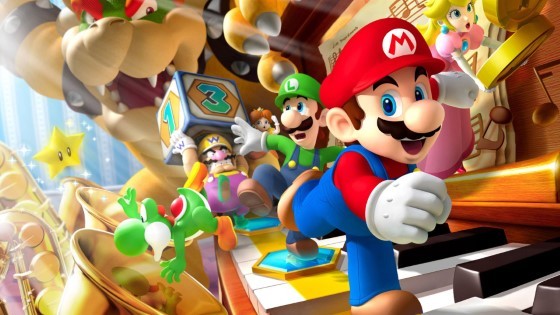 One important factor in maintaining a franchise’s reputation is the ability of the maker in maintain quality.

The quality of this franchise is maintained consistently from time to time. Although there are games that are not successful, but it is covered by the quality of other games.

This franchise also has the same elements and mechanisms in each of its games, although through a slight modification. 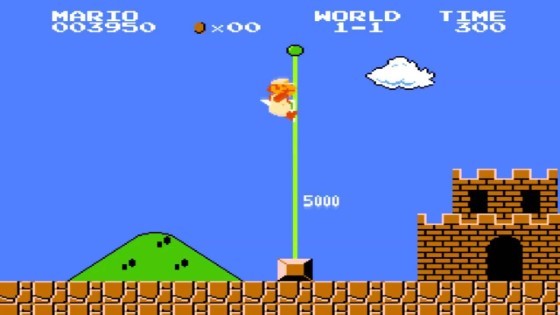 Super Mario Bros. is an effective platformer game because this one game doesn’t just tell you to get past obstacles.

This game also has no instructions at all, friends. You are free to complete stage according to your wishes.

You can fight all enemies or not at all. It’s all up to your imagination, friends. 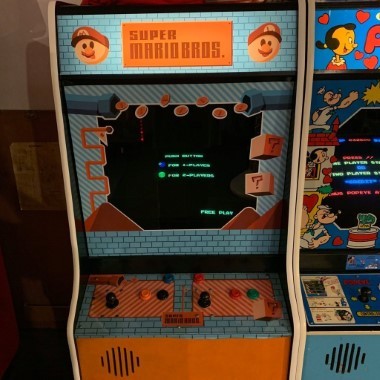 The Super Mario game was first released in the Arcade game era Ding Dong triumphant. Games at that time were designed to frustrate players.

The reason, so that players are addicted and insert as many coins as possible to continue the game. That’s really cheating!

Super Mario is difficult, but this game is not designed to cheat. Player failure is not one of the games but rather a lack of precision style of play.

As long as the player can see opportunities and have good timing, he will definitely be able to finish the game without inserting more coins. 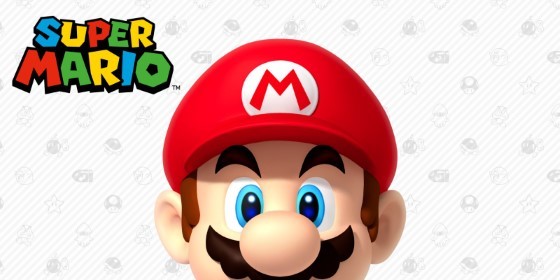 Have you ever imagined a world without video games? This turned out to have almost happened around decades ago, you know.

Before there was a Super Mario game, the game industry was down and almost bankrupt. Consumer interest in games is very bad.

The game was originally designed to challenge players to get the highest score possible. Different from Super Mario Bros. which focuses more on adventure and exploration.

Thank Nintendo, friends. Without Nintendo, maybe we wouldn’t be gamers.

Thus ApkVenue’s article about 5 reasons why the Super Mario franchise is very successful and popular until now.

This is not separated from the role of Nintendo which is always consistent and wholeheartedly in the work. It’s no wonder that Nintendo is the most respected game company.

If you have criticism or suggestions regarding this article, you can submit it via the comments column below, friends.