ApkVenue
Last month, WhatsApp announced that it would stop supporting several cellphones. Check the list of phones that are not supported by WhatsApp here!

Can you live without a chat application? WhatsApp, friends? ApkVenue doesn’t know how your situation is, but almost all of ApkVenue’s acquaintances use this application.

You could say, application WhatsApp now it has become the main medium for ApkVenue and ApkVenue’s friends to communicate and it is difficult for ApkVenue to live without WhatsApp.

Hence, with WhatsApp who announced that they would stop supporting multiple HPs, we should listen carefully to this news.

List of Mobile Phones That Are Not Supported by WhatsApp

Unlike other services like Online motorcycle taxi application which usually has very limited support, WhatsApp known as the application of a million people.

HP which is a relic of the Dutch era can usually still run the application but it seems good WhatsApp there is also a limit.

In December 2019, they announced that they would stop supporting some old cellphones.

At present, the requirement to be able to use WhatsApp must be MINIMUM using iOS version 8 and Android version 3.0 (Honeycomb).

Is your cell phone one of them? You can check in right away list of mobile phones that are no longer supported by WhatsApp from ApkVenue! 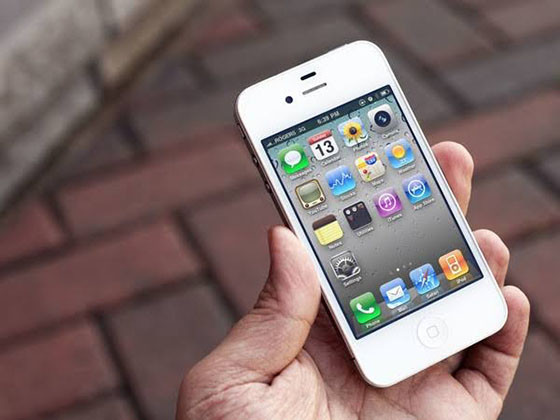 When it was first released in mid-2010, the product iPhone 4 bring a lot of changes to the line iPhone as front camera which just appeared on iPhone.

Unfortunately, iPhone 4 also not free from problems and Apple until it was penalized by the user iPhone 4 over the antennas on this cellphone which have many problems.

Still, this does not reduce the popularity of this product and iPhone 4 continue to be supported by Apple until 2014 with the operating system iOS 7, friends

Unfortunately, for those of you who are still using this cellphone, you must be prepared to lose WhatsApp because they have announced that they will stop supporting iOS 7.

For you users iPhone 4, WhatsApp can still be used up February 1, 2020 so you have a few weeks to find a replacement. 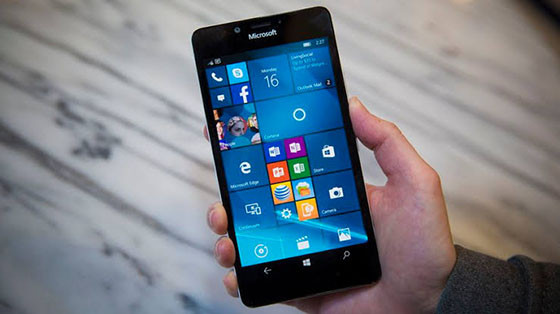 After a few years pushing the operating system Windows Phone to become a competitor Android and iOS, Microsoft finally cast a white flag.

In 2017, they announced they had stopped development for Windows Phone and support will be completely terminated at January 2020, friends

Hence, along with the withdrawal of support from Microsoft, WhatsApp has also announced that they will also revoke their support in December 31, 2019.

This means that for those of you who are still using cellphones Lumia collaboration between Nokia and Microsoft, you can no longer use the application WhatsApp again.

This of course is bad news for those of you who use cellphones Lumia last like Lumia 950 which was actually only released in 2015. 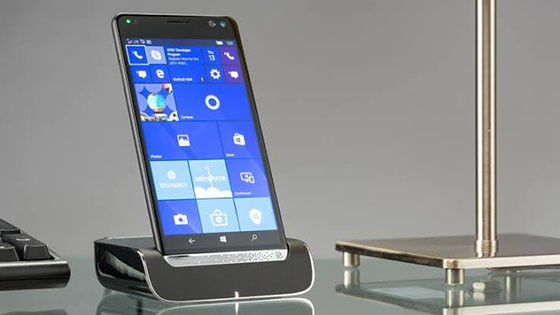 Although Lumia is a product Windows Phone the most famous, there are still some quality products that use the operating system, such as HP Elite x3.

Come from the company HP which is already famous for its laptop products, HP Elite x3 is a product that is devoted to the professional community, the friends.

By utilizing features Continuum available at Windows 10 Mobile, HP Elite x3 can be used as a cellphone and computer at the same time.

Unfortunately, failure Windows 10 Mobile on the market forced Microsoft to support this operating system and WhatsApp can no longer be used on this cellphone. 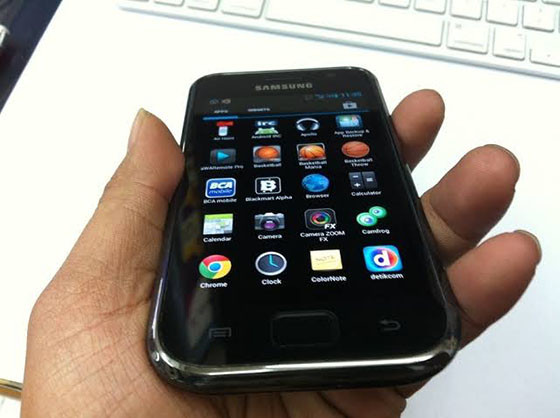 If the series Samsung Galaxy S can enter school, this year they may have entered grade 5 thanks to their age, which is already 10 years old this year.

But here ApkVenue wants to discuss the ancestor’s cell phone, i.e. Samsung Galaxy S1 which unfortunately can no longer use WhatsApp by date February 1 2020.

This is because WhatsApp no longer support Android 2.3.7 (Gingerbread) and can only be used in Android 3.0 (Honeycomb) to the top.

Well, considering the age of this one potato cell phone that is already too long, maybe it’s time to just retire. 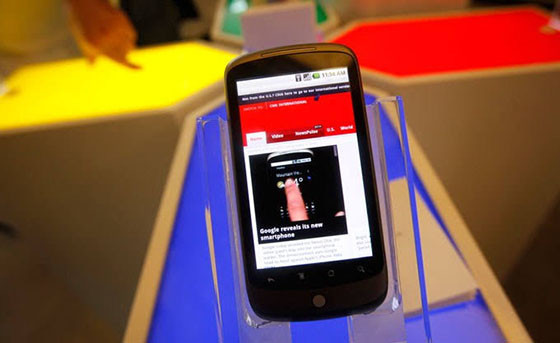 Honestly, ApkVenue’s own smiles read the review Google Nexus One which is much touted for its large screen even though it only has a 3.7-inch screen.

This cellphone is a collaboration between Google and HTC and its quality successfully rivals the product flagship others in 2009.

Now, product lines Nexus has been replaced by the line Pixel which was also designed by the same staff after Google buy the design team HTC in 2018.

Unfortunately, even though this product comes directly from GoogleThis cellphone only got software support for one year and stopped at Android 2.3.7 (Gingerbread).

As a result, the same as Samsung Galaxy S the first generation, this HP is now unable to use WhatsApp again.

That is, friends, a list of cellphones that are no longer supported by WhatsApp. It’s not just the cellphone of potatoes from the marriages that came in here because there are still products from 2016.

Therefore, we now do not choose HP based on the specifications alone because the software update support from the brand is also important.

Do you guys still use the cellphone above? Do you guys mind the disappearance of support from WhatsApp? Directly share in the comments column!