Without you knowing, the game has many positive benefits for you. Games have been proven to increase concentration, reflexes, and even improve decision making abilities.

Strategy games like Age of Empires 3 has a big enough role in this matter. No wonder that this old school game still has a very large number of players up to now.

However, this game is indeed quite difficult for beginners. You see, there are many objectives that you must complete to win this one game.

Starting from gathering and managing resources, forming a strong army, exploration, building cities with an advanced economy and political system, and much more.

It’s complicated, right? But you don’t need to worry. ApkVenue has a group cheat Age of Empires 3 complete to facilitate you in completing this game. 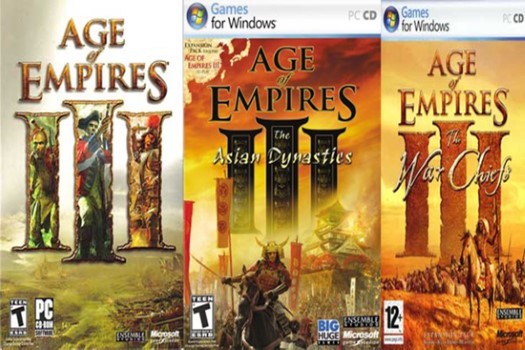 Age of Empires 3 is a game developed by Ensemble Studios and published by Microsoft Game Studios. Therefore, this game was released exclusively for the PC platform.

Broadly speaking, Age of Empires is set in the event of European colonization to the American continent in the 15th to 18th centuries.

Currently, there are 2 Expansion Packs from the Age of Empires 3 game, viz The WarChiefs and The Asian Dynasty. Oh yeah, this light size game you can play on a potato PC though, you know.

Instead of a longer discussion, I’d rather ApkVenue just tell you some of the complete codes of Age of Empires 3 in Indonesian. Check it out! 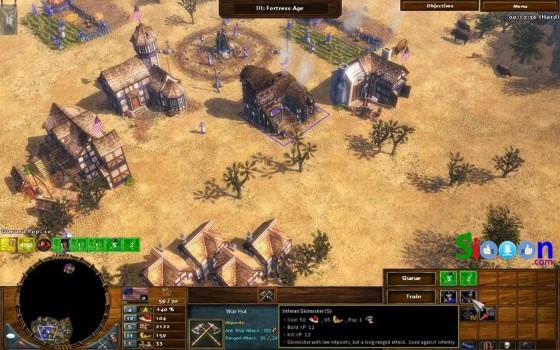 To use the Age of Empires 3 cheat code below, you only need the base game, aka you don’t need to install both Expansion Packs.

All you have to do is click the button ENTER on your PC keyboard to open the Chat Box, then enter the codes below according to the effect you want. 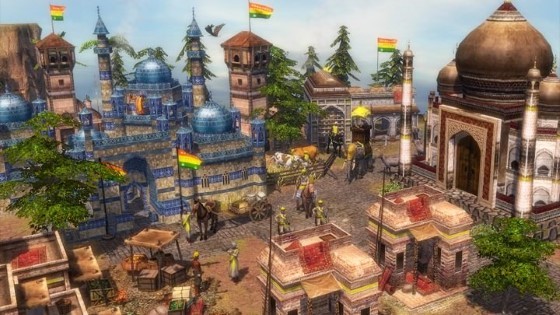 As the most recent expansion pack, developers certainly add a lot of new content in the game Age of Empires 3: The Asian Dynasties.

The developer also makes cheat codes that can only be used by those of you who have installed expansion of The Asian Dynasties or Age of Empires 3: Complete Collection.

The way to input the cheat is the same, really, friends. Curious? Then just refer to it, let’s! 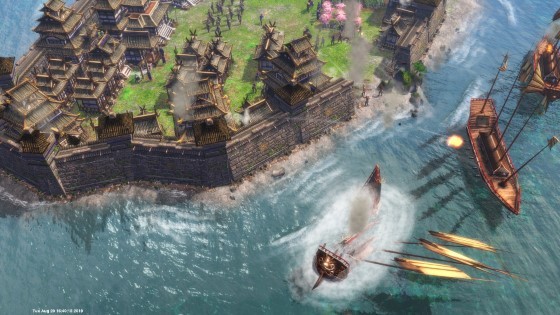 The following cheat requires more effort than the codes above. The reason is, you have to edit files from the game using a text editing application.

The following Cheat Age of Empires 3 has a cooler effect, but has a high risk. One little edit, your game can no longer be played.

Therefore, it would be better if you make a backup of the file you want to edit as a precaution in case your game has an error.

The following cheat you can use to get unlimited resources. Here are the steps:

If you want to open a lot of things from the beginning without needing to level up first, you can follow the following cheat:

Like to feel difficulties when defeating enemies? With this Age of Empires 3 cheat, your army can’t be defeated, friends.

Thus ApkVenue’s article about a collection of Cheat Age of Empires 3, one of the best Real-Time Strategy games of all time.

Hopefully this article will make you even better, friends. But do not get fun cheating because it can make you get bored quickly.