Since the government began to aggressively block illegal sites, now VPN application became one tool the most sought after by internet users.

If you are one of them, maybe some of the best PC VPN applications that ApkVenue will discuss this time can help you. Happy reading!

Well, for those of you who need it, here are some of the best VPN PC applications 2020 that you deserve to use. Not only available for smartphone devices, applications Hide.me you can also use it on your PC, you know.

Hide.me itself claims to be a VPN application that has been trusted by more than 20 million users all over the world because of their security, anonymity and speed.

Provides l1.5 More than 1,560 servers in more than 60 countries, this application you can get for free even though there are indeed some features that are only available if you buy a premium package. 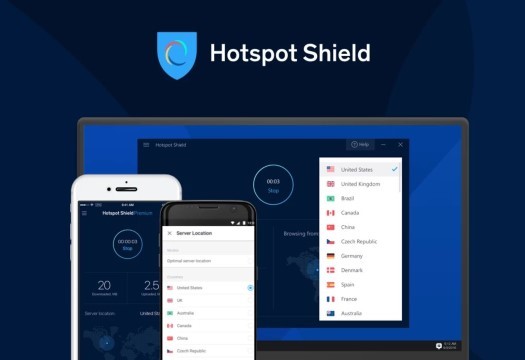 The next best VPN PC application is Hotspot Shield available for various operating systems including Windows and macOS.

Have more or less 3,200 servers scattered in various parts of the world, Hotspot Shield offers internet speeds, downloads, and streaming that are claimed to be very fast.

In addition, this application also offers features that allow you to connect 5 devices at a time simultaneously. 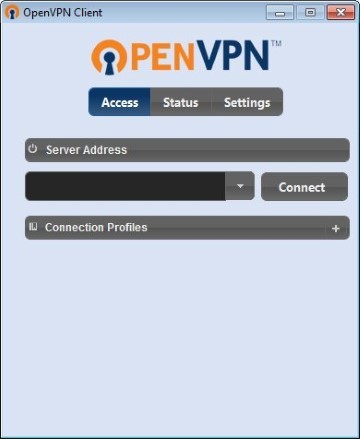 Offering security solutions when browsing the internet, OpenVPN maybe it could be an alternative for you who are not compatible with the two previous PC VPN applications.

For security issues, OpenVPN itself offers a variety of internal security features including up to encryption 256-bit through the OpenSSL library.

In addition, this application is also available for many platforms such as Windows, Linux, MacOS, iOS, to Android. 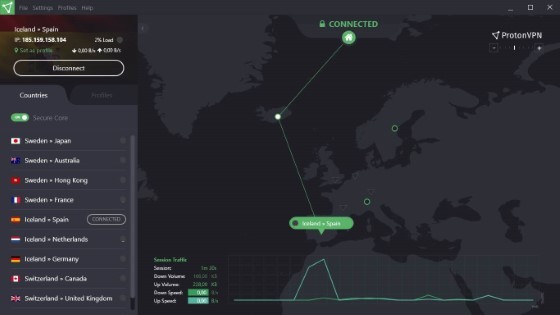 Operated by the Swiss company Proton Technologies AG, ProtonVPN so the next best recommendation for a PC VPN application is.

This application itself has a total 628 servers available in 44 countries different so you can still enjoy it when traveling abroad.

Regarding security, ProtonVPN is reportedly the first VPN provider to release its source code on all platforms and conduct an independent security audit so you don’t need to worry. 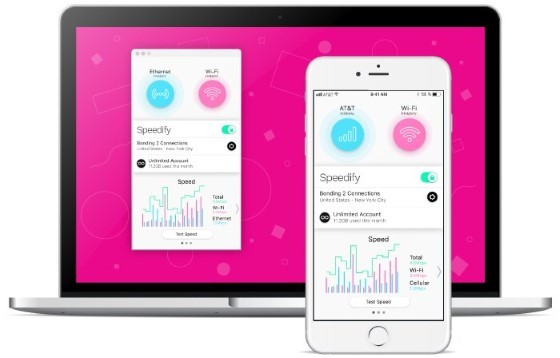 Being one of the PC VPN applications that is preferred by users because of its ability to access various blocked sites, Speedify very suitable for you who want to download free VPN for PC.

Because the application is said to have used AES-based encryption that is able to protect the activity of browsing the internet with its users very safely.

Meanwhile, for those of you who use the free version of the application, Speedify provides 1GB quota Every month. 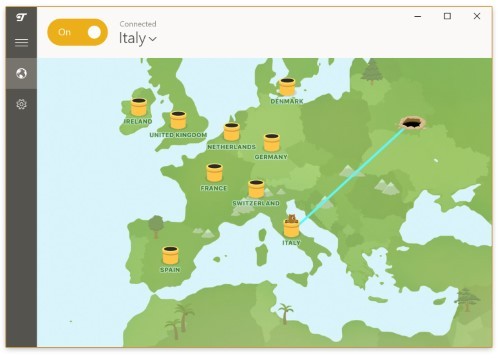 Has a name that is quite popular among iPhone VPN application users, Tunnel Bear suitable for you who have never tried an application like this before.

That’s because the Tunnel Bear offers a display user-friendly which will not confuse its users.

Not only that, this application offers 500MB quota every month for those of you who use the free version.

While about safety, the Tunnel Bear uses 256-bit AES encryption which is claimed to be very strong and safe. 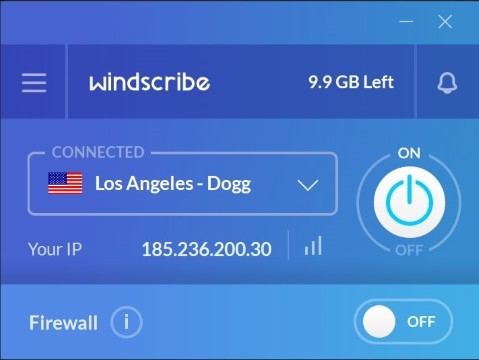 The last recommendation for the best PC VPN application is Windscribe which you can use for free or paid which can be bought for $ 9 per month.

However, for the free version you can only use this application on one device, 8 server locations, and bandwidth limited to no more than 10GB per month.

Just like a VPN application in general, Windscribe VPN also allows you to surf safely and open blocked sites, friends.

Well, that was the recommendation of some of the best PC VPN applications that are feasible for you to use right now.

With the help of the applications above, you can now access all blocked sites easily and stay safe.

But, still use the VPN application above wisely, yes! I hope this helps!