ApkVenue
By utilizing Virtual Reality technology, these seven applications will spoil you with a variety of new features and experiences that are certainly exciting

Virtual Reality now it is no longer futuristic. In the past, there were so many people who dreamed of trying such cool features.

To try out the VR feature, now you only need a cellphone that supports this feature. Of course you also need a VR headset.

The rise of VR applications is directly proportional to companies like Google, Samsung, and Facebook who are keen to develop their VR platform for Android and PC.

In this article, ApkVenue will discuss about 7 of the best VR applications that you can use on an Android phone. This application will provide a new experience that you can enjoy.

Even though many VR applications are free, you still need to have a VR headset that supports the application.

VR Headset prices now are also pretty cheap anyway. If you are curious about the best VR application on Android, let’s get to the point, let’s see the following ApkVenue article. So far, Google has 2 official applications that support VR. One such application is Google Cardboard which you can download for free on the Google Play Store.

To use this one application, you are advised to already have a VR headset Google Cardboard. This application aims to set and provide usage tutorials. 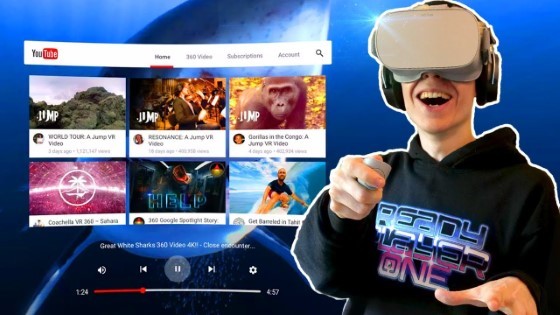 It seems, ApkVenue no longer needs to introduce the application titled YouTube VR Here, deh. This application will add Add-on on YouTube installed on your cellphone.

The advantage of this application is that you can watch videos on YouTube using the Virtual Reality format. However, you still need a VR headset to enjoy it.

This application is designed to be compatible with almost all Android VR headsets. You just need to find 360 videos on YouTube to maximize the features of this application. 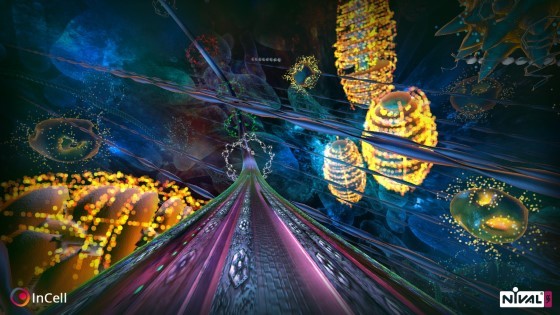 InCell VR is an application that you can use to study human anatomy. This application is actually more suitable to be called a learning game for children.

In this game, you will play a hero from the future who shrink his body like Ant-Man to enter the human body.

There, you will fight viruses while learning little about anatomy. This game is certainly more exciting with the VR format. 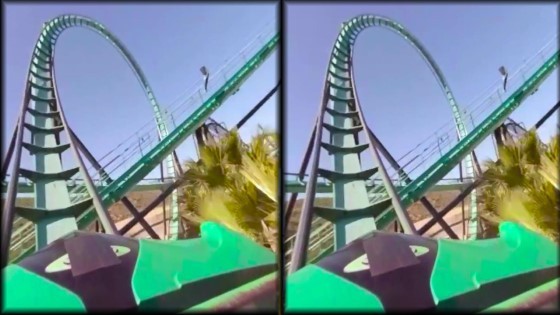 If you want to feel a ride Roller Coaster but don’t have time to go to Dufan, you can try using this application.

VR Thrills: Roller Coaster 360 invites you to experience authentic roller coaster experiences like the original. This game has also been downloaded more than 10 million times.

When playing this game, you will feel like riding a real roller coaster. Very suitable for you who have a history of heart disease. 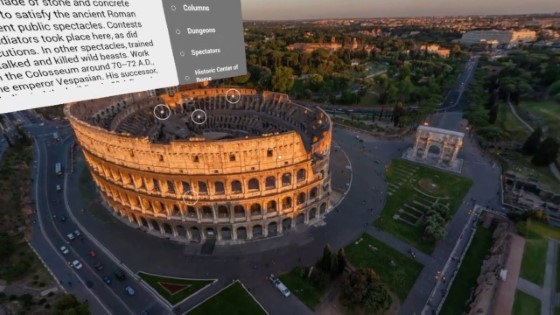 Virtual Reality allows us to feel where we want without having to step outside the room.

That is the purpose of the application Google Expeditions. Through this application coupled with a VR headset, you can travel the world.

Starting from the mountains, to museums around the world. Total is there 900 tours which you can enjoy with this application. 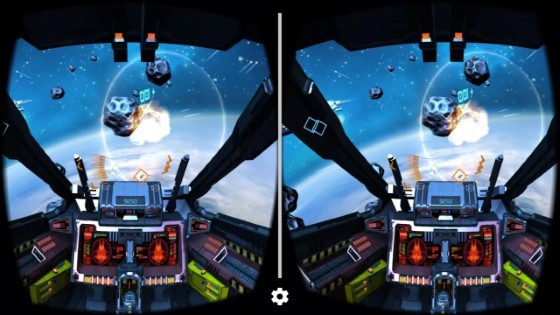 Want to feel a pilot of a warplane in space like in the film Star Wars? Minos Starfighter VR could be your answer.

You will face planes controlled by evil aliens. Control your plane and shoot all the enemies in front of you.

The original picture and sound quality makes this game one of the best VR applications. No wonder you need to take it out Rp.17,000 to get this game. 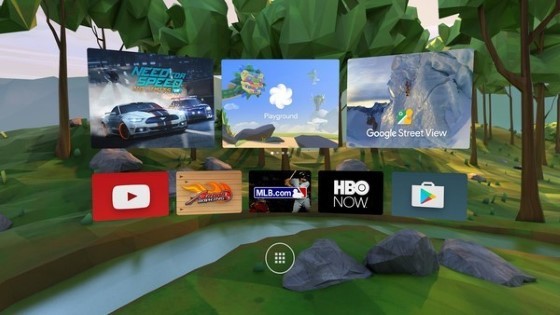 Unlike the Cardboard which has standard features and the price is cheap, Google Daydream has more sophisticated features but the price is also more expensive.

Thus ApkVenue’s article about 7 of the best VR applications for Android phones. VR technology that is increasingly sophisticated certainly makes these seven applications have high quality.

However, you also need to have a device that supports VR first. The higher the price, usually the better the VR experience provided.