ApkVenue
5 reasons why you need to be careful when using WhatsApp in 2020. Many security issues take the lives of people.

WhatsApp is one of the most widely used applications in Indonesia. Practicality in terms of registration and use is the biggest reason this application is in great demand until now.

Various kinds of facilities offered by this application from starting to chat, telephone, video calls, sending files or pictures, and much more.

5 Reasons Why Whatsapp Must Be Abandoned

After being acquired by Facebook, WhatsApp began to replace various policies and features that were used.

Why do you guys have to start being vigilant in using this one communication application? Here are more info.

1. There is no Fake News Filter

One of the most frequently used features in WhatssApp is its group feature. With this feature WhatsApp users easily gather lots of people and spread information faster.

This super-fast dissemination of information is not without loopholes because WhatssApp still doesn’t have the feature to filter information that is spread among its users.

This can be very dangerous because people with malicious intent can spread false information more quickly and easily.

One of the worst false news issues occurred in India in 2018. False news about child abductions is widespread in India.

This caused excessive fear from residents which led to beatings to strangers who passed in certain areas. 7 people reportedly died because of being accused of being a kidnapper. 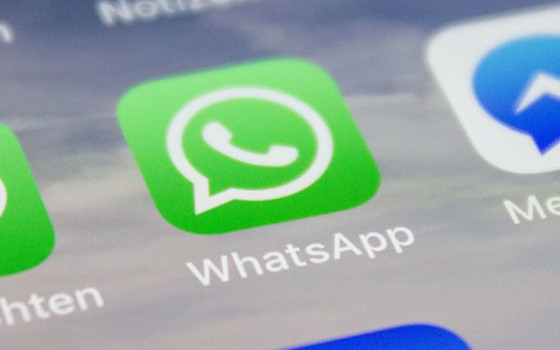 User chats in the WhatssApp application are protected by an encryption system where WhatsApp cannot access the conversations of its users.

This feature is also applied to videos and images sent in this Facebook-made application to increase the user’s privacy security.

Unfortunately, WhatssApp can still read user behavior patterns like how long users spend on the app and with whom they communicate.

What’s more, WhatssApp can also access the contacts that are owned by its users and the confidentiality of this information is also a bit questioned.

Facebook as the parent company of WhatsApp several times caught up in privacy cases in the United States and it is not impossible this pattern also occurs on WhatsApp.

3. Only Use Telephone Numbers 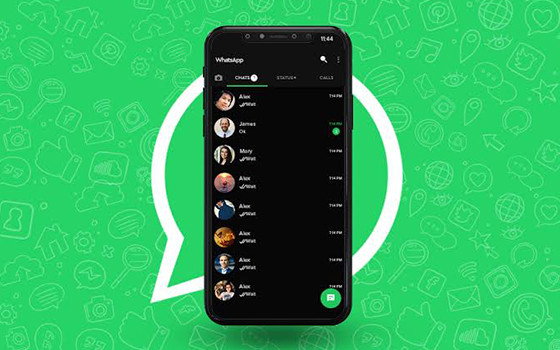 WhatsApp makes it easy for its users to use this application. User only need a telephone number to access this one communication application.

Unfortunately, this not only provides convenience but can also cause concern.

For example in the group features, each group member can find out other users’ phone numbers joined in the same group.

The confidentiality of the user’s telephone number becomes more exposed compared to other communication applications where the user number tends to be hidden.

4. Features that are still Rigid

Although it is shaded by one of the largest technology companies in the world, several features that can make it easy for its users are not yet in the WhatsApp application.

One feature that has not been applied is sent message editing. WhatssApp users cannot edit a chat that has been sent.

In addition, WhatssApp group features are still limited in terms of disbanding a certain group. 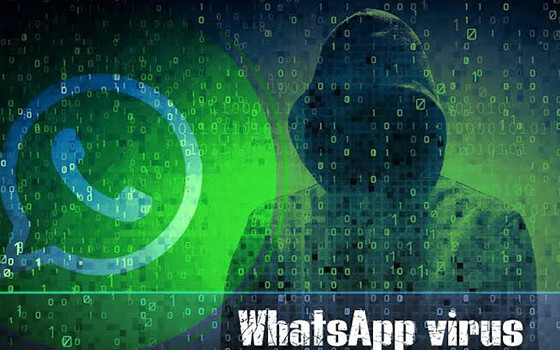 One of the newest issues in this one communication application platform is viruses. Many viruses are widespread in this application through links that are shared in groups or among fellow users.

The latest virus that is spread in this application is New Year Virus. This virus makes users who click on certain links directed to the website that has problems.

This virus will sending advertisements constantly, asking for personal data, and offering membership to strange sites.

This New Year virus has caused the tantrum of internet users only after being spread for several hours.

Such viruses are often found in the WhatssApp application every year. WhatssApp has not yet developed methods to prevent the spread of this kind of virus.

That’s some reason why WhatssApp could be a dangerous application to use in 2020.

The biggest factor that causes this discomfort is indeed derived from its users.

Responsible use of the application is indeed an obligation to make the user ecosystem more secure and conducive.