ApkVenue
Want to play the best games from the Nintendo DS but don’t have the console? Don’t worry, just download the best NDS emulator for Android and PC in this article!

Nintendo DS is one of the most popular consoles ever released. There are so many legendary NDS games until now.

Starting from Mario Kart DS, Pokemon HeartGold & Soulsilver, The World Ends with You, and many more. If you never play, don’t worry.

Because, you can feel the excitement of the best Nintendo DS games through the NDS emulator that you can install it on your PC or Android.

There are so many Nintendo DS emulators that you can download. However, not all of these emulators can run NDS games smoothly.

In this article, ApkVenue will tell you 10 of the best NDS emulators that you can use, both on your PC and your Android smartphone.

Surely you can not wait, right? If so, immediately refer to the following ApkVenue article.

First of all, ApkVenue will first tell you about some of the best NDS emulators you can install it on your Android smartphone. 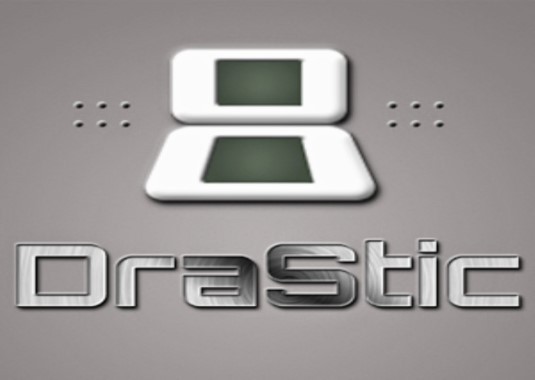 DraStic DS Emulator is an NDS emulator recommended if you want to experience real and seamless NDS playing experience.

This emulator can play almost all NDS games that you want. Many of the features possessed by this emulator.

Because of its high quality, don’t be surprised if you have to pay to get this emulator. It’s not expensive, you only need to pay Rp67 thousand to download this emulator. 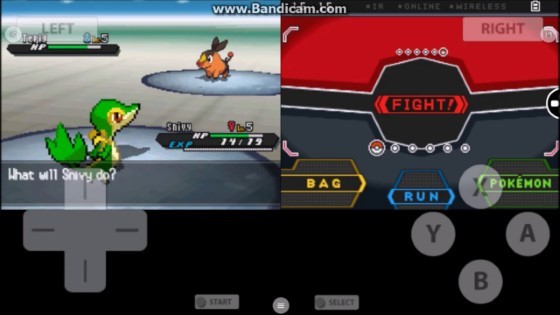 EmuBox is a newer emulator version compared to other emulators on this list. This emulator has many compatible systems, including PlayStation, SNES, and NDS.

In addition, EmuBox also has a simple display but still cool. Not only appearance, this emulator also works very well.

You can download EmuBox for free, you know. However, it’s worth remembering that free emulators will certainly be filled with advertisements. 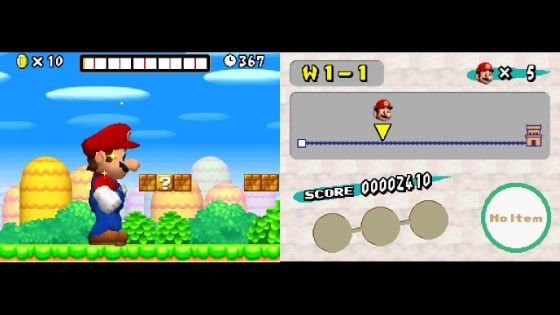 Furthermore, at number 3 there nds4droid, friends This Android NDS emulator is one of the oldest emulators compared to all the emulators on this list.

Although it hasn’t been updated for a long time, this emulator has properties open source so everyone can develop it themselves.

You can download this emulator for free without ads. Unfortunately, this emulator sometimes has a slow problem, although not much. 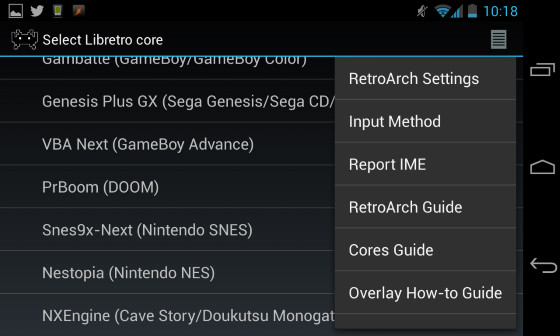 RetroArch is a versatile emulator. The reason is, this emulator can not only run DS games, but also can run SNES games, Game Boy Advance, and many more.

Previously, you had toinstall it the system that you want first. That means you have to download RetroArch and core NDS first.

You can download this emulator for free at Google Play Store. Although it’s free, the game you play won’t be interrupted by advertisements. 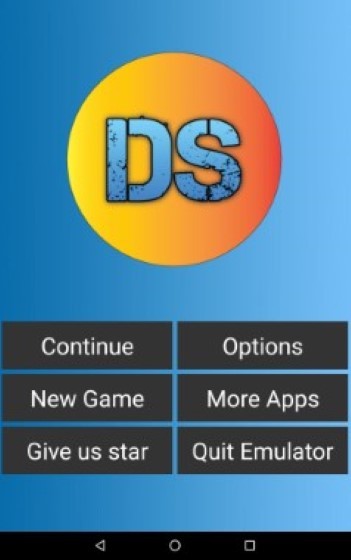 The best NDS emulator on the last Android is NDS Emulator. Even though it’s new, you won’t be disappointed when using this one application.

This emulator has all the basic features that other emulators have. NDS games that are run through this emulator can also function properly.

Because it’s free, it’s natural that this emulator still has bugs and ads that are quite annoying. Even so, this emulator can be a recommendation.

After discussing the best NDS emulator for your Android smartphone, ApkVenue will now tell you the best emulator you can install it on a PC. Check it out! 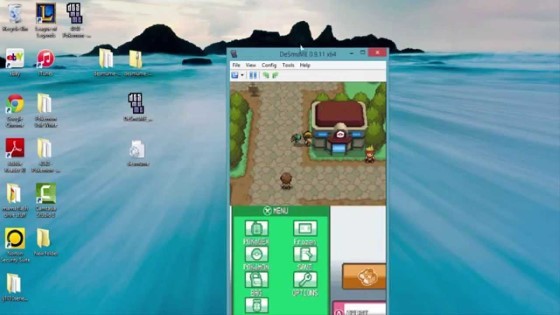 DeSmuME is one of the best NDS emulators for PC. This emulator is really used by many people hacker, speedrunner, YouTuberand casual gamers.

DeSmuME is a program basic from Android NDS emulators, such as RetroArch and OpenEmu. This emulator is all-round. 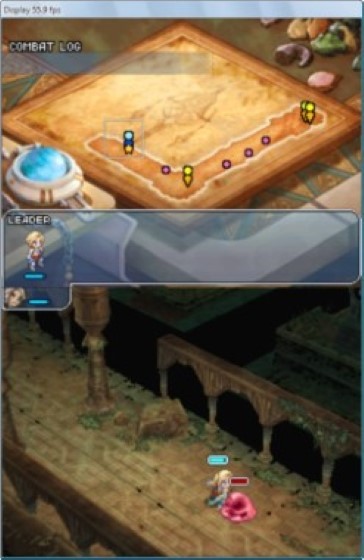 Next, there is an NDS emulator for PC named NeonDS, friends You can run this emulator on a new Windows operating system even though the old school.

This emulator is able to increasesupport some popular Nintendo games, you know. Don’t worry, your favorite game won’t run on this emulator.

Even though it hasn’t been updated for a long time, this emulator still works fine. You can also download this emulator for free. 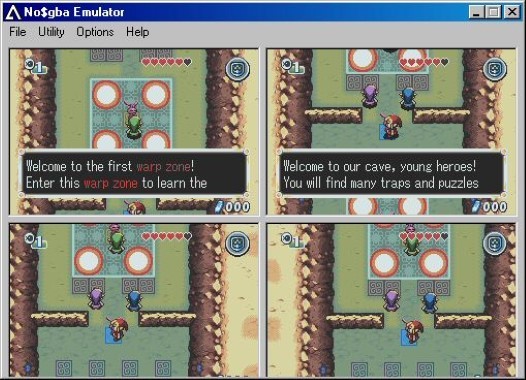 No $ GBA is a multifunctional emulator that can run games from NDS, NDS Lite, and Game Boy Advance smoothly.

This emulator can be run on Windows Vista, Windows 7, Windows 8, and Windows 10. The emulator also has high compatibility for all NDS games.

Same as the name (No $), you don’t need any money to download the best emulator on this one. It’s free. 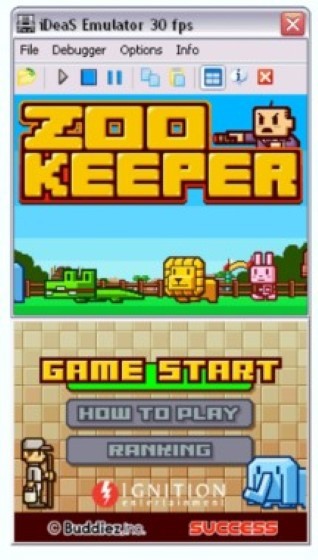 At number 9 is occupied by iDeaS NDS Emulator. This one emulator has been circulating for a long time in the market and doesn’t get any updates.

However, that does not mean this emulator is not feasible for you to use. iDeaS can still run your favorite games without significant obstacles.

Many popular games supported by emulators that you can download for free. Starting from the game Super Mario 64 DS to Pokemon Diamond & Pearl. 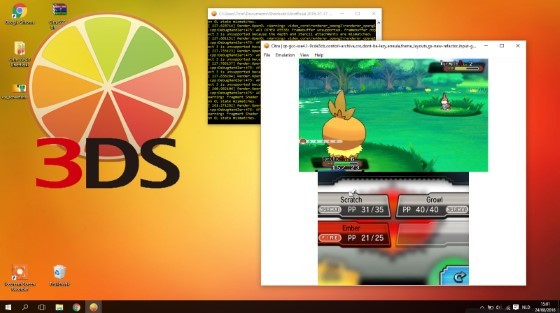 3DS Emulator Image is an emulator Nintendo 3DS which you can use to play 3DS and Nintendo DS games at the same time.

Because it is designed to run 3DS games that are actually cooler and heavier, surely running an NDS game only feels like turning the palm of a hand, a friends.

This one emulator has properties open source making it easier for modder or developers who want to develop imagery in the future.

Bonus: An Easy Way to Play Nintendo DS Games on an Android Smartphone

You have downloaded the NDS emulator apk but are confused about how to use it? Don’t worry. Directly check the following ApkVenue article:

Now the Nintendo DS is only a memory console, its production has been stopped by Nintendo. The Nitendo DS has a successor console, the New Nintendo 3DS. For those of you who miss or haven’t even played a game on the Nintendo DS,
VIEW ARTICLES

Thus ApkVenue’s article about the 10 best NDS emulators that you can use to play Nintendo DS games on your PC or Android smartphone.

Hopefully, this article is useful and able to entertain you. See you in another ApkVenue article!