ApkVenue
Play the classic NES game with this multi-platform NES emulator selection friends! Starting from Windows, Mac, Android, iOS are all there!

Many of the best classic games are displaced by the development of console technology. However, the emulator can be a solution for those who want nostalgia playing old games.

In addition to the Android emulator, many are also searching NES emulator. This program allows you to play the Nintendo Entertainment System game which is one of the best-selling consoles.

By using the NES emulator, you can play NES games on Windows 10, Mac, Android, and even iOS.

Now, to be able to play NES game options, you don’t need to have a Nintendo console.

Whatever device you use, from Windows, Mac, Android, to iOS, you can use NES emulator with many types and names.

Of the many NES multi-platform emulators available, here is ApkVenue summarized the best NES emulator recommendations for those of you who want to be nostalgic playing old NES games. 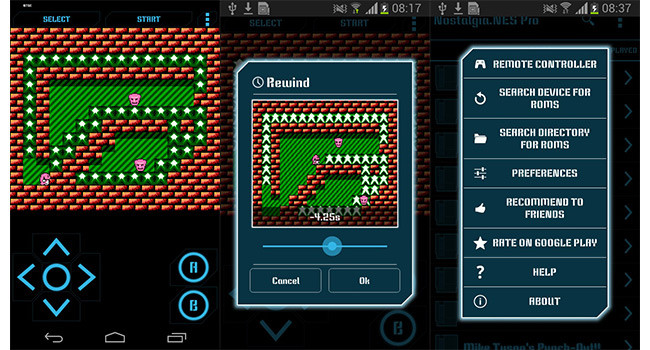 NES free Android emulator named Nostalgia.NES you can download this for free from the Play Store.

Nostalgia.NES is an emulator with quite a lot of customization features. You can connect Bluetooth Gamepad to this NES emulator.

The highlighted feature in this NES emulator is the Zapper mode which replicates the weapon features on the Nintendo console.

You really have to download this Android NES emulator. 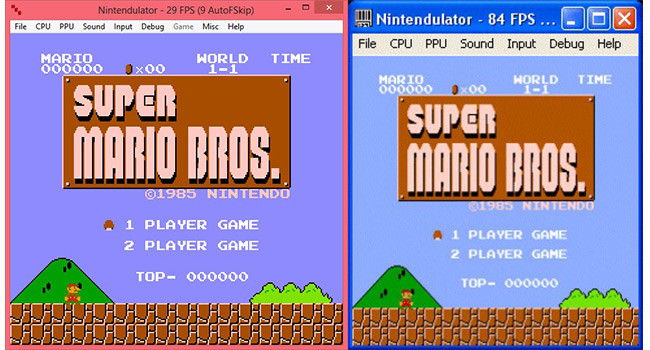 Nintendulator is the choice of the best free Windows NES emulator that you can download directly from the developer GitHub site, quietust.

The NES emulator program was developed with the aim of replicating the NES console as accurately as possible with very high NES ROM compatibility.

The developer claims, you can play various NES ROM games without fear of experiencing error as well as a bug which might still be on another Windows NES emulator. 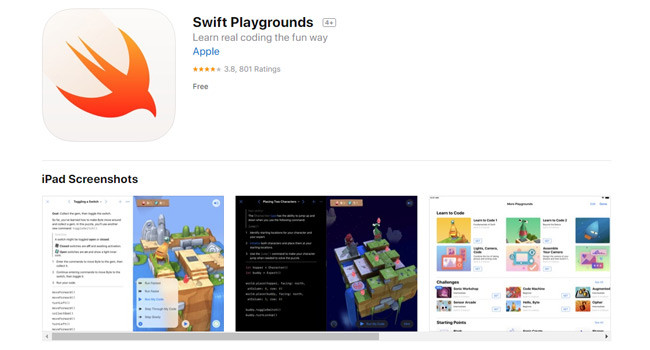 For those of you who are looking for an iOS NES emulator without jailbreak, Delta Lite is the best choice.

In addition to being free, Delta Lite doesn’t need a complicated, friends friends iOS process. The condition is that you only need to install the application called Swift Playground on the Apple App Store.

Then, your iPhone / iPad can play NES games without jailbreak. 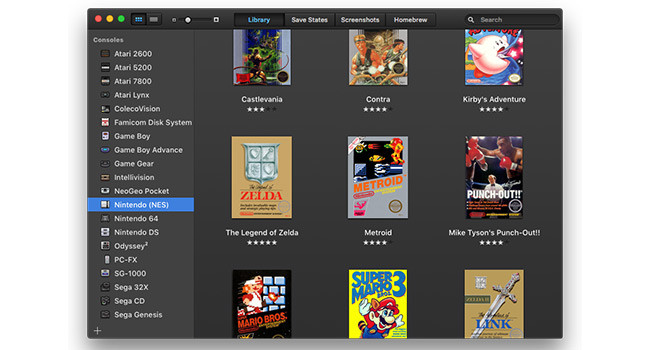 Are you a MacOS laptop / computer user? OpenEMU is the choice of the best NES Mac emulator you can try.

Basically, OpenEMU does not only provide NES emulators, but also 29 other classic game consoles such as Atari, PS1 / PSX, PSP, and others. 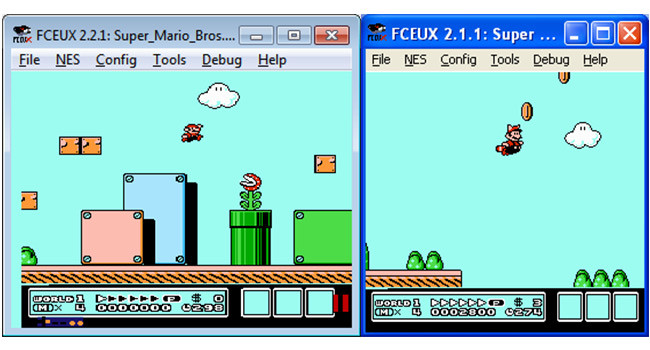 User Bootcamp on Mac you can use NES emulator FCEUX, because it offers multi-platform compatibility from Windows, Mac, to Linux, friends.

The interface is simple and all the basic features of the NES emulator are basically there. From cheat use Game Genie for support gamepad you can meet here.

Special, this NES emulator supports it network play for Mac and Linux versions, and support for Windows will come in the near future. 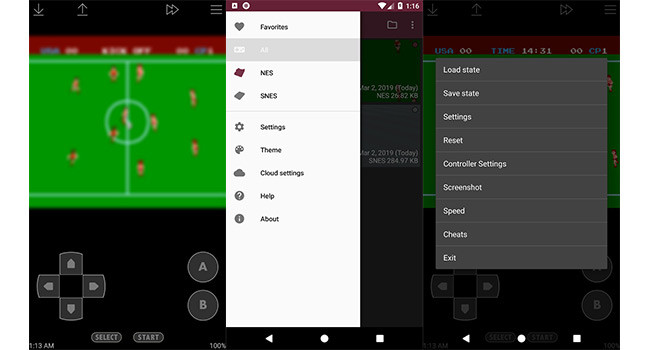 Are there other best alternative Android NES emulators? John NESS. This NES emulator has an interface that is easy to navigate with design Material Design, friends

John NESS is the latest version of John NES, the same NES emulator but the developer has retired.

The features of John NESS are very complete, starting from cheat Genie Game, gamepad support, until synchronizing the NES ROM to DropBox. Sophisticated! 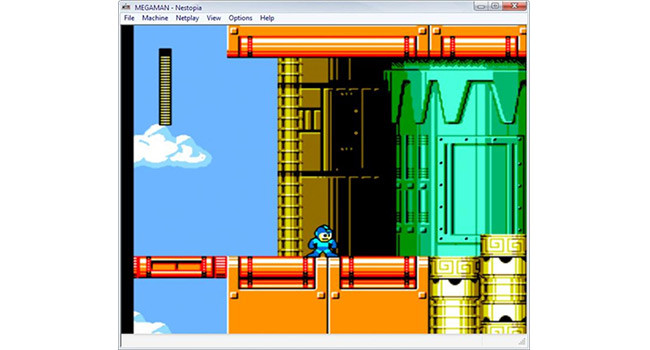 Nestopia is the best free NES emulator that supports a variety of platforms, ranging from Linux, Windows, and MacOS.

This NES emulator for desktop PCs offers basic features of the NES console emulation which are relatively stable and have been updated to date.

This NES emulator has a button feature rewind to useundo in-game events that other NES emulators also have. 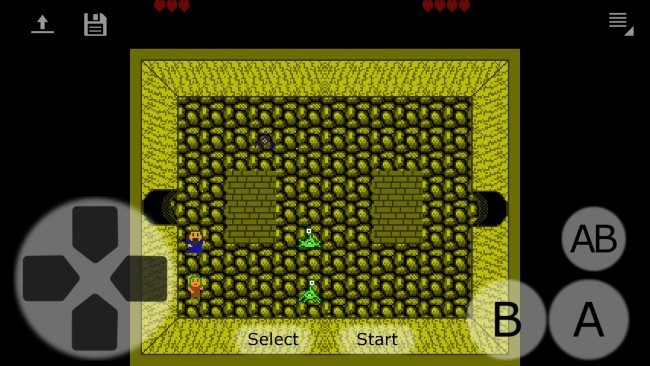 Just connect your Facebook or Google Play Games account, Multiness can be an option for you who want to complete the 2-player NES game online.

Of course, you can also use Multiness to play NES games on Android singleplayer offline. 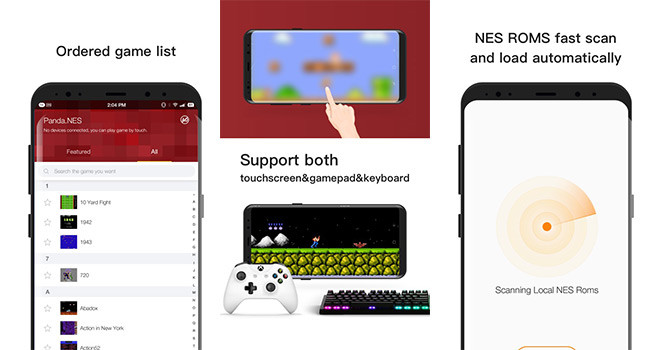 The next recommended free NES Android emulator is Panda NES. Perfect for beginners, this NES emulator app offers a interface clean and easy to navigate.

Not too complicated forsetup, Panda NES can search for NES ROM files accurately and automatically, whichever folder you place the file. 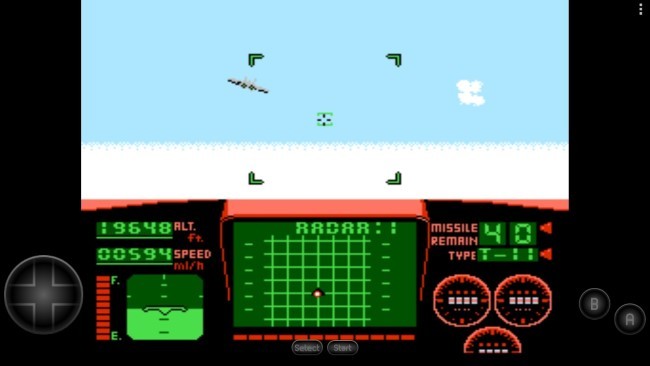 Looking for an ad-free NES emulator? Paid options are the solution. NES.emu is a premium NES emulator that you can buy at affordable prices in the Play Store, only Rp. 46 thousand.

NES.emu is recommended for more users advanced, with a variety of detailed technical settings that can guarantee that each of your NES games runs smoothly.

NES emulator application is the best choice now for those who want to reminisce playing classic NES games, like Super Mario Bros., Contra, Duck Hunt, and others.

The best NES emulator recommendation That supports a lot the platform, friends; starting from Windows, Linux, MacOS, Android, to iOS though.

Which NES emulator is your choice? Write your comment below, yes.