ApkVenue
Want to be a pro-player and do live streaming? First, you must have the best live streaming game application that ApkVenue recommends!

Who would have thought that the activity of watching other people playing games over the internet could be a big thing.

One of which is Twitch.tv, video service live streaming from the United States has managed to stick its flag in the world of streaming games.

Not only that, it turns out there are a series of similar applications, which allows you to watch all the action by gamers throughout the world, including Indonesia!

ApkVenue will say 11 Android apps in the style of Twitch especially for you who like watching streaming games on your smartphone screen.

ApkVenue has collected and searched for applications live streaming the best for you. What are these applications?

Mobcrush is a video broadcasting application that is used to display game play on Android and iOS smartphones and tablets.

Mobcrush allows gamers to broadcast themselves gameplay they are directly enough with just one button.

The video live streaming Mobile games in the Mobcrush service arose because of the popularity of games with multiplayer features such as Vainglory, mobile version of Hearthstone, Clash of Clans, Clash Royale, and also Minecraft: Pocket Edition.

Some of these games dominate the amount of content watched by visitors. 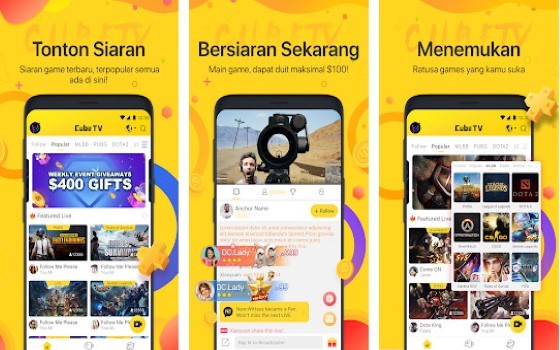 Cube TV is one of the media that you can use for live streaming with high quality.

With an attractive UI, you can easily find it live stream from the game you want to watch. 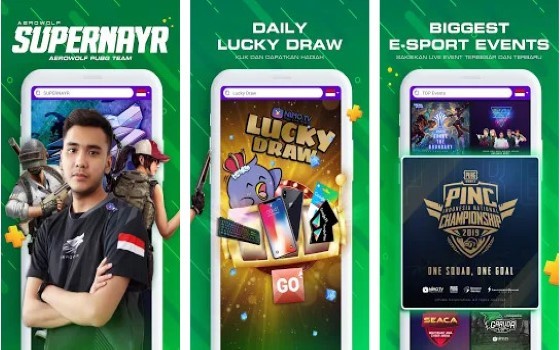 Other applications that you can use to do live streaming is Nimo TV. This application is quite popular, you know!

With high-quality interaction technology, the distance between streamer and fans as if not limited by space and time.

The mission of this application is to make it easier for gamers to show their expertise and talent in playing games. 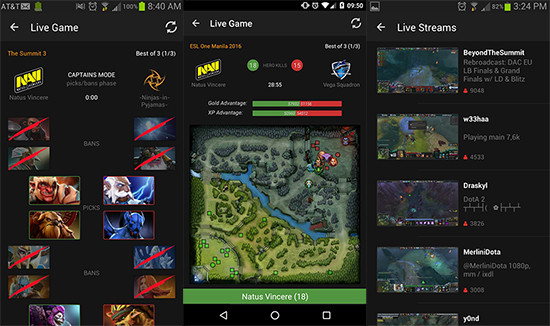 Just like his name, Live Dota is an application made especially for fans of Dota games with very complete features.

You can join your favorite teams and also notices about their live league matches.

If you don’t have the chance to watch a video, you can also listen to it by voice and see the statistics of the most recently played game.

In fact, there is a widget that provides a brief overview of live matches. Even easier, you can subscribe to Dota and news notifications patch new. So cool! 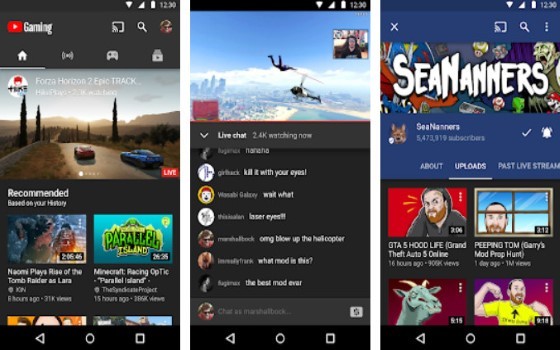 YouTube Gaming is the next application that will keep you connected to the game, other players, and so on.

Besides being able to watch video games in large numbers, you can also do it live streaming directly and interact with your audience.

What games are often shown? Many, like Minecraft, Grand Theft Auto, League of Legends, Call of Duty, and so on. 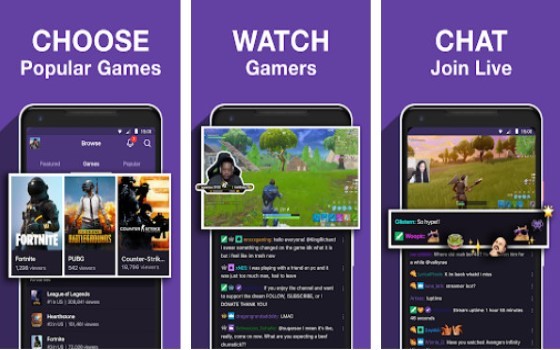 As ApkVenue alluded to at the beginning of the writing, one of which made live streaming popular is presence Twitch.

For devices mobileTwitch is also available to make it easier for us to do live streaming the game.

You can see pro-players playing your favorite games, or You can broadcast yourself playing the game. 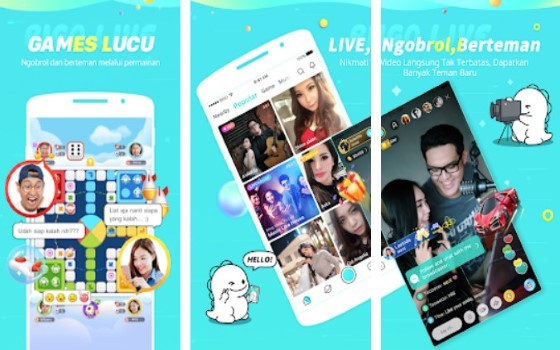 Although this application is often controversial because of its mature content content, Bigo Live actually can be used for live streaming the game Hey.

If you want to display games on your computer, you must download the application Bigo Live Connectorfriends! 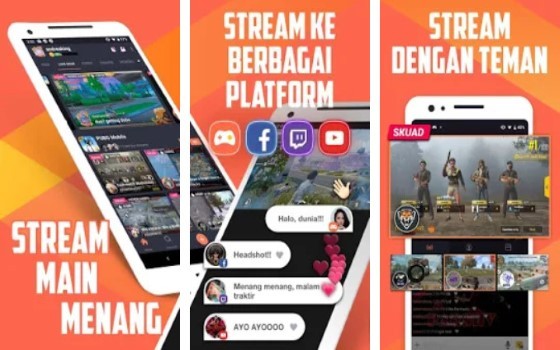 Omlet Arcade is a the platform which allows you to live streaming Your favorite game, like PUBG Mobile, Fortnite, Minecraft, and so on.

If you have more funds, you can try the premium feature called Omlet Plus. With this feature, you can streamed with high resolution. 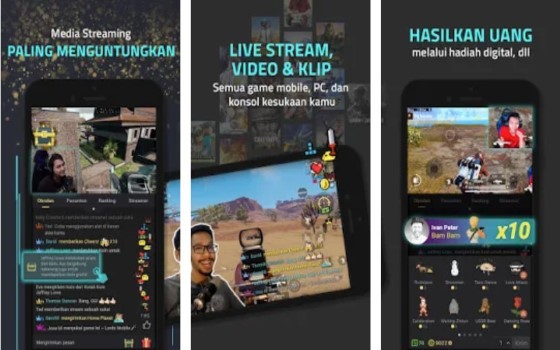 The next application that ApkVenue will recommend for you is StreamCraft.

Just like the previous applications, StreamCraft can be used to broadcast and watch a live game broadcast.

In fact, this application has an affiliate program that can help streamer to have high income. This application also accommodates the gaming communities in it.

You can make money from this application, you know! 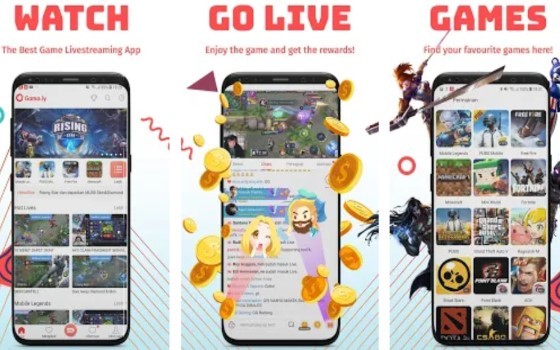 Game.ly Live is one of the platform social based game aimed at device users mobile.

Of course, you will enjoy the same features as the application live streaming before, like seeing a pro player playing and broadcasting your own game.

You can also interact directly with your idol game players. Many famous YouTubers have also done it live stream in this application, you know. 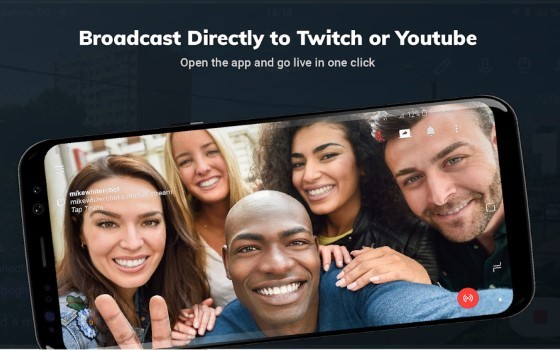 The last application that ApkVenue will recommend for you is Streamlabs.

This application is able to connect to Twitch, YouTube and other applications. Therefore, you don’t need to create a new account.

So there he is, friends, 11 application live streaming the game the best that ApkVenue recommends for you.

Had wanted to do live streamingwhat game do you want to play? Write in the comments column, yes!