As we know it, Android managed to become the most popular operating system for smartphones today. Its appearance managed to destroy domination Nokia and Blackberry at the time.

Android itself is an operating system based Linux open-source, which allows us to do lots of experiments and cool things on Android, one of them hacking.

Talk about hacking, in this article, ApkVenue will share about 15 of the Best Hacking Applications on Android Most Used Hacker.

Previously, ApkVenue wanted to tell you that some of the applications below will only work perfectly if you already do rooting on your Android.

Get on with it.

15 Best Hacking Applications on Android The Most Frequently Used Hackers

If you really are learning hacking, ApkVenue has some Android application recommendations that can be used for hecking. Arpspoof is a Tool on Android that you can use for purposes Network Auditing. Developed by Dug Song as part of the package Disniff-his.

The way this application works is to divert local network traffic with an ARP reply and then send it to the specified target or to all targets that are on the local network.

Unfortunately, this application is not in the Google Play Store, but you can search for it in a Google search and install it on Android. 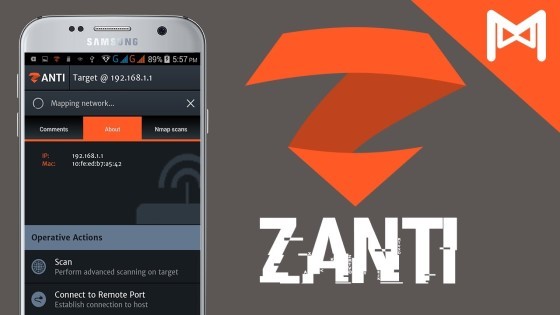 Hackode is one of the best hacking learning applications for beginners. This application made by Rave Kumar Purbey, is known to have many features, the friends.

This multifunctional application is suitable for you who want to learn hacking but are confused about what application to use. 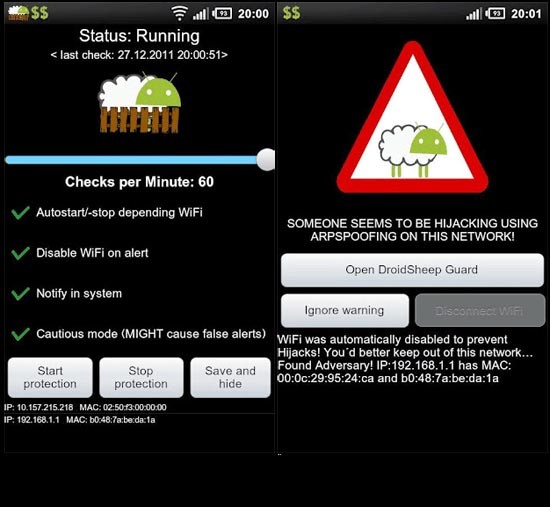 DroidSheep is an Android application that you can use to analyze the security and traffic of your Wi-Fi network.

Droidsheep will act as a router that can monitor and cut all Wi-Fi network traffic, then it will take an active session.

You cancapture Traffic which leads to Facebook, Twitter, LinkedIn and more. DroidSheep was developed as a tool to test the security of your account based “Session Hijacking on Android Devices”. 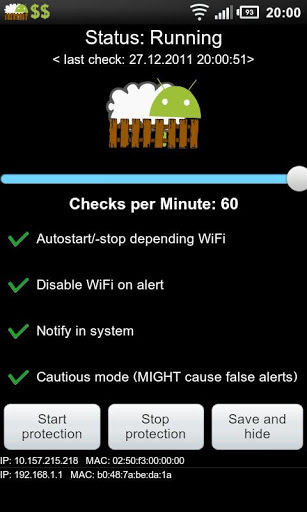 Slightly different from before, DroidSheep Guard is an application that you can use to ward off DroidSheep.

So, by using this application, you don’t need to be afraid anymore if you want to access important data using WiFi in public places. 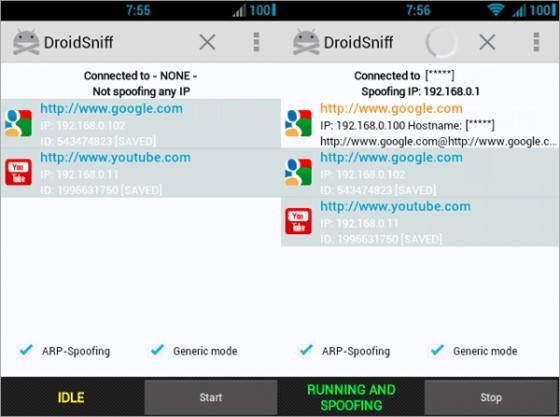 Almost like DroidSheep, Droidsniff is an Android application that can be used to analyze security on Wi-Fi networks and protectcapture social media account.

Droid Sniff can be used to hijack someone’s website that is in the same Wifi network with you.

ApkVenue’s advice, be careful that your smartphone and laptop are connected to public Wifi. You could be a victim. 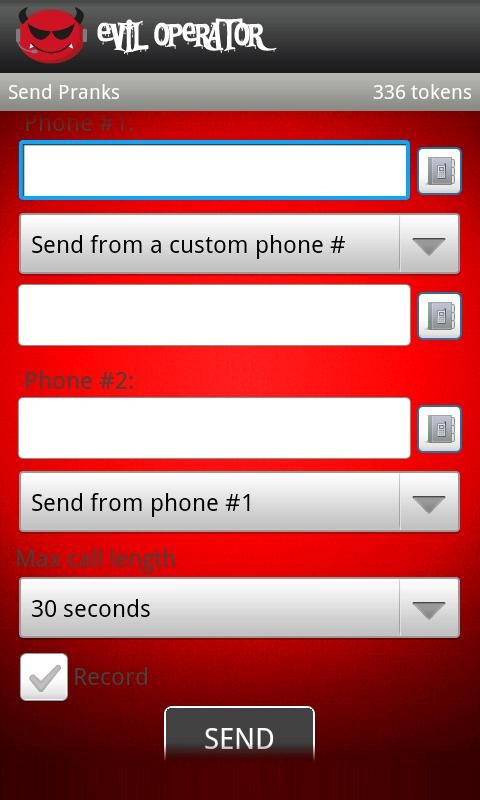 Evil Operator allows you to connect two friends into telephone conversations and make them think about calling each other.

If you are curious to listen to your crush talk with his friend, maybe you can use this application to find out if they are talking about you. 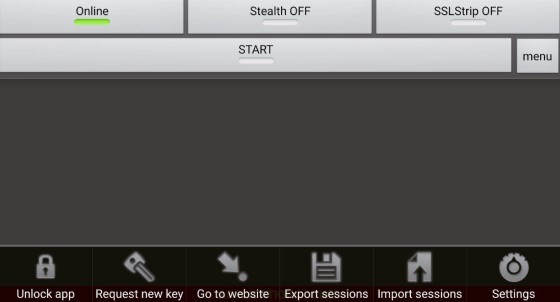 FaceNiff was developed for Firefox OS which has the same function for Hijacking sessions on social media accounts, such as Facebook, Twitter, and other people’s websites.

The Best Hacking Application on Other Androids ~

zANTI is a hacking application developed by Zimperium. This application can help its users to penetrate the network more easily.

In addition, by using this application, you will be easier to find loopholes in the network that you can enter.

zANTI is able to map the entire network and do sniffing to visited websites using the information on ARP cache. 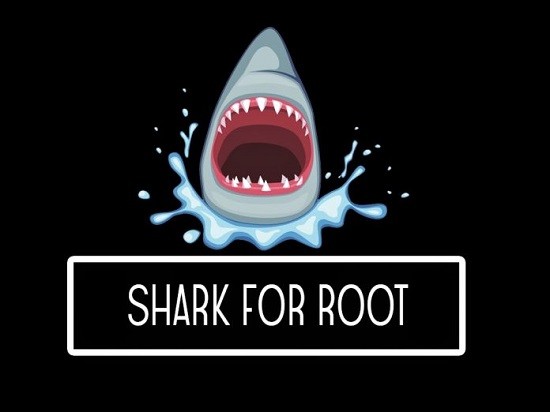 Shark for Root is an Android application that functions similar to WireShark on a PC. Like WireShark, Shark for Root can also be used to break into Wifi.

The Shark for Root application was created to track activity from device and can also be used to analyze and solve problems that exist on a network.

You can also use this application to track other people’s locations.

This application can only function optimally on an Android rooted phone. 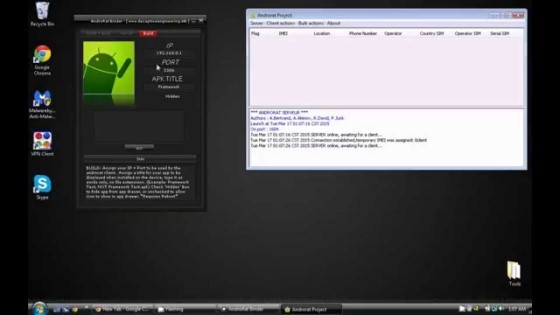 AndroRAT is an abbreviation of Android and RAT (Remote Administrative Tools). This application serves to control device remotely and steal information in it.

You can steal your target personal data, such as: contacts, calls, messages, and you can also track location device the.

If you successfully hack other people’s smartphones with AndroRAT, you can control the smartphone easily. 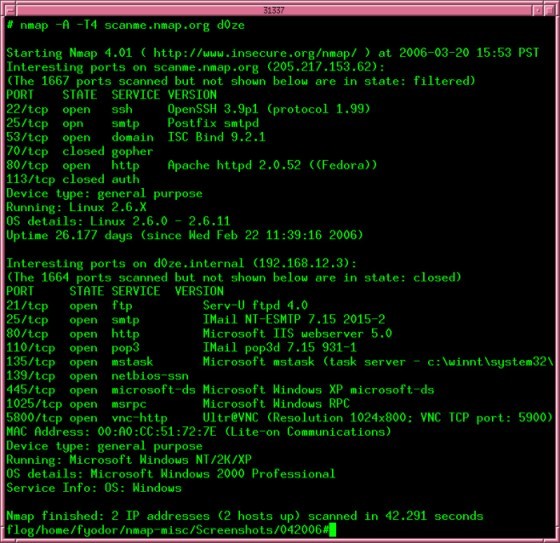 NMap or Network Mapper is an application that is quite popular to use for scanning network. NMap was originally only used on Linux, but now you can use it on Android.

This application can be used to audit existing networks. By using tools this, we can see the active host and open ports.

NMap can work on smartphones that have been rooted or that have not been rooted. This application is a must have for Android hackers who are still beginners. 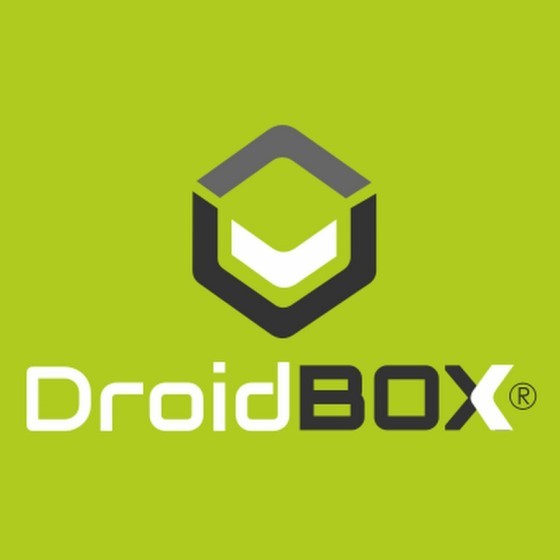 DroidBox is a hacking application that functions to analyze other android applications dynamically.

With this application, you can find out information hash for APK Package, network traffic, SMS, telephone and so on.

You can use DroidBox to analyze suspicious applications and prevent your smartphone from being hacked by other people. USB Cleaver has the function to steal information from PCs with Windows 2000 OS and above that are connected to smartphones with this application.

This application is designed to steal data such as passwords stored by the browser, wifi passwords and network data on the PC.

USB Cleaver will download the stolen data automatically into the smartphone and can be accessed by users of this application. Automatic Call Recorder is an application made by Apliqato which is used to record one’s telephone conversations.

According to ApkVenue, this application is quite useful because it can record someone’s conversation to be used as evidence, a friends.

Phone conversations that you record will automatically enter the SD card or internal memory. Users of this application have more than 500 million, you know, friends. Besides functioning for file transfers, it turns out AirDroid can also be used for hacking, you know, friends.

By using the Air Mirroring and Notification features, you can monitor browsing history, chat, location, to access their cameras.

That’s the article about 15 Best Hacking Applications on Android The Most Frequently Used Hackers, friends

ApkVenue’s suggestion, use the above applications wisely. Damage and negative impacts that use the application, borne by yourself yes. May be useful!