ApkVenue
Do you want to learn how to make cool animated videos for beginners? Try out the coolest and free animated video maker apps for PC and Android.

Want to have channel YouTube itself, but are you embarrassed if you appear in front of the camera, friends?

If you have drawing or design skills, you can learn how to make cool animated videos that you can make content channel Your YouTube.

In Indonesia, there are some examples of cool animated YouTubers that have views video hundreds of thousands to millions of tablets. Just mention names like Animasinopal or How come?

Well, definitely know each other channel above, right? For you who want to be like them, here ApkVenue will give recommendations the application makes the best animated video 2020 you can try.

Animated films are not only popular with children, but are also easily accepted by many people because usually the pictures are funny and interesting.

On discussion video animation maker application below, ApkVenue also recommends several applications that you can use either on a PC, laptop, or Android phone.

For those of you who are curious, immediately read the recommendations that ApkVenue has summarized below!

List of Applications to Create Animated Videos on PC / Laptop

For those of you who are beginners, register software to make animated videos on a PC or laptop is available for free because it is open-source. Anything software does ApkVenue recommend?

First there Pencil2D Animation, which as the name suggests is useful for making 2D alias 2-dimensional animation suitable for beginners, friends.

For you who like to draw comics, now you can useskill upgrade by turning it into a moving image. Especially if you are reliable in using pen tablet.

You can use Pencil2D Animation completely free without paying a subscription fee.

Moreover this application is also available multiplatform for Windows, MacOS, and Linux users. 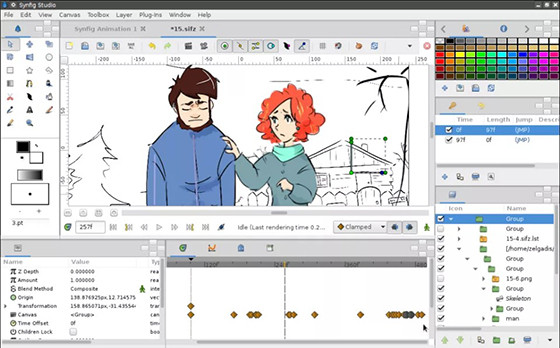 Have a mechanism similar to Pencil2D before, software named Synfig Studio this you can also use for free and without the need to subscribe.

Although complained about having user interface which is rather old school, but Synfig Studio provides a video tutorial training available on the official page.

Some of the mainstay features that are owned by Synfig Studios namely Vector Tweening, Layer and Filter, and Bone Movement to move the image. 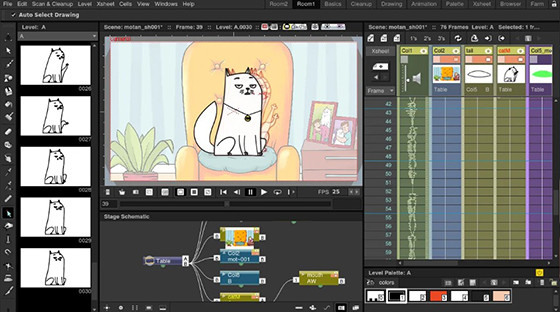 Then there OpenToonz which is the development of an 2D animation application called Toonz, a friends.

Just so you know, some of Studio Ghibli’s animated films, like Princess Mononoke and The Secret World of Arrietty were made with the OpenToonz application.

Moreover, OpenToonz also provides several other features such as GTS, Effects, and KumoWorks which was also used by this famous Japanese animation studio.

OpenToonz which is open-source you can download this free for Windows and MacOS users. 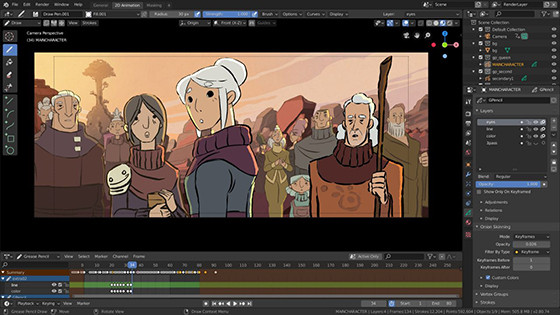 For those of you who want to know how to make 3D animated videos, there are also open-source software which you can use for free named Blender.

Not only for beginners, Blender is also still used by professionals for various needs, such as making animated videos.

List of Applications to Make Animated Videos on Android Phones

Sophistication smartphone now also allows you to make animations through this device. You can see the complete list of applications to make animated videos on mobile phones as follows. 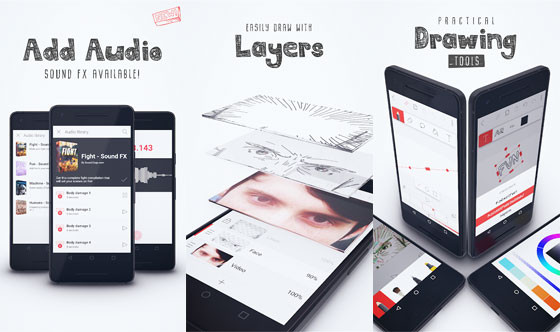 First there FlipaClip which even has become one of the Editor’s Choice Application that makes you not to doubt its ability.

User interface that FlipaClip has to offer is quite simple, where you can sketch, storyboard, and the animation in it.

FlipaClip supports use on almost all devices smartphone and tablets, including those who use stylus as Samsung S Pen. 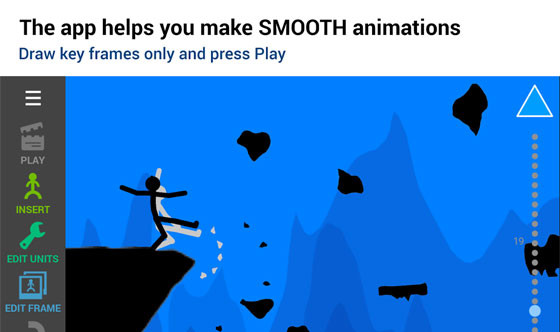 If you don’t want to draw your own picture, you can use the application Draw Cartoons 2 which provides variety the template characters that you can use for free.

You just select the character you want to enter and adjust the movement of these characters in each the frame-his.

Apart from that, you can also enter voice over and the music you want, so you can then convert to MP4 format video. 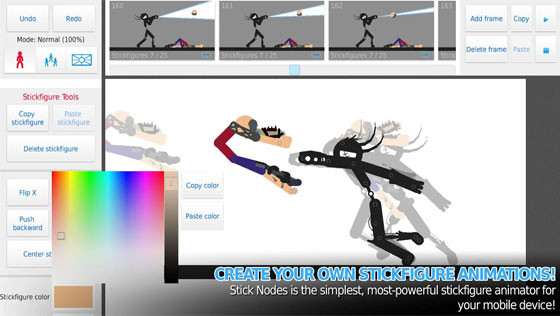 Who does not know the character stickman? This character has been adapted in various media, such as stickman games and animations.

Well, you can also create your own stickman animation by using an application called Stick Nodes which has quite complex features.

Just like before, you can just move the stickman character on each the frameto produce a movement.

Here you can export animations to GIF format. But unfortunately, to export to MP4 format complete with music, you have to pay the Pro version first.

Well, that’s the recommended application for making the best animated video 2020 for PCs, laptops, and Android phones that you can use as needed.

The first time you use the application above, maybe you will feel awkward and doubtful about the results of the animation.

However, the important thing is to keep trying to make cool and unique animations as you wish. Good luck and good luck!