As one of the best Android graphics games, PUBG Mobile has one drawback: it needs a good specification device so that it can play smoothly without lag.

That makes players only have smartphone low-end class will feel a little less satisfied with its performance. But there is a solution.

How to do? One of them use booster game! This time ApkVenue will give a recommendation application booster game The best Android for PUBG and other heavy games.

Actually there are several methods used by applications booster game below as a supporter of heavy games so the experience of playing more smoothly.

Well, in this article ApkVenue wants you to register booster game the best version of ApkVenue. What are the recommendations? Check it out! 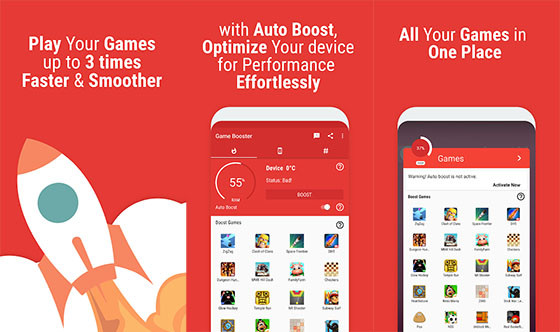 The first is Game Booster | Play Games Faster & Smoother. As the name implies, this one application can increase the speed of your device and refine its appearance.

This application can speed things up gaming speed as much as 20-40% because it is supported by its ability to close background task automatically.

Not only that, this application also improves signal reception capabilities. So that you will not be upset anymore when lag server when playing PUBG! 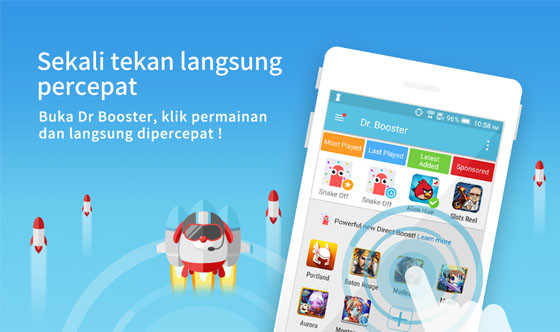 Then there Dr. Booster – Boost Game Speed which has been downloaded more than 10 million times which makes it an application booster game the most downloaded on Google Play.

This application is on average able to improve performance smartphone as much as 1.2 times. Besides that, Dr. Booster also comes with various attractive features.

You can move applications and games to a microSD card directly on an Android phone easily.

There are also new features Direct Boost that gave rise floating boost button so you can play your favorite games smoothly. 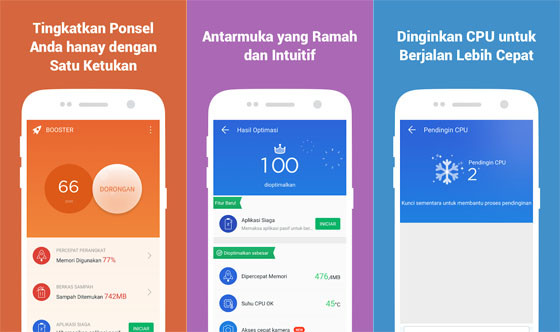 Speed ​​Booster – RAM, Battery & Game Speed ​​Booster is an application that allows you to optimize your Android phone instantly and make your battery last longer.

In addition, the application Booster Game This best can also clean junk files, repair lag, and reduce the temperature of the CPU that is hot because over time used to play the game. 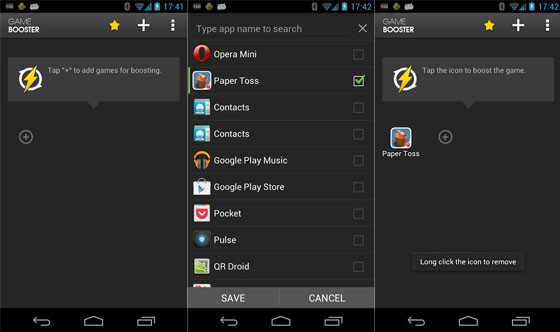 Next there is the application called Booster & Launcher Games. You are enough install it This application is on Android mobile, then you only need to click Booster on the list of games you want to play.

Not only that, application Booster Game This Android can optimize memory and delete files cache which are not needed automatically.

This can improve performance smartphone Your Android as a whole. 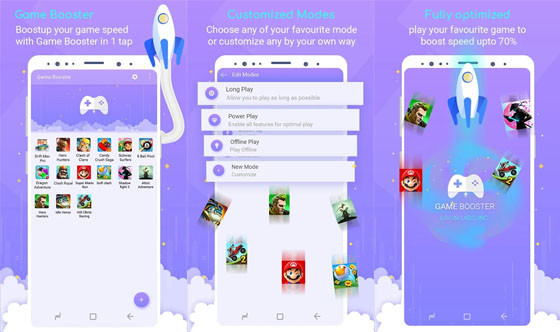 With the application booster game This one, you can improve performance with just one touch. Optimizing CPU, RAM, and others can be done so easily.

Game Booster – One Tap Advanced Speed ​​Booster is an application that will make it easier for you to manage the game and solve problems lag.

Problem lag this is often caused by the full RAM memory of the Android HP after running several applications at once.

Recommended application support for the next heavy game that ApkVenue will recommend is PerforMAX Booster Game developed by Internet Tools.

You can get the application Booster Game This Android with a relatively light size and about 5MB only.

Even though it is a storage-friendly application, you can play heavy games like PUBG Mobile, even if you use cheap cellphones with low specifications. Game Booster – Speed ​​Up Phone is an application that speeds up the game which has several modes, where the modes can be adjusted to your needs.

First there Long Play to save battery usage. Then there Power Play for the most optimal experience. Last there Offline Play for you who likes to play games offline.

In addition to the three modes, you can make your own mode settings tailored to the type of game you are playing. 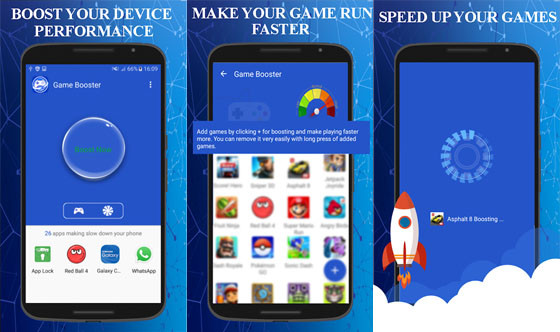 One obstacle for game players mobile is a fast-heating device. Especially if you play PUBG Mobile with High to Ultra graphics.

One way to reduce heat is to use the Android cooling application. One of which is Game Booster 2019: Phone Cooler (Fast CPU Cooler) this one.

How does it work? Of course by stopping the applications (other than the game you are playing) that make the device smartphone get hot. 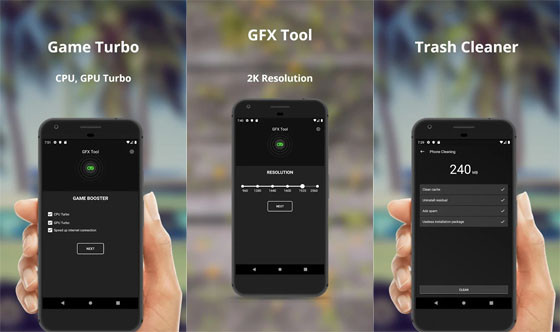 Application Booster Game This Android, I dare say I can make handphone You’re 4 times faster than usual, you know.

Moreover you also get features Game Tuner and GFX Tool to improve PUBG Mobile graphics, from Medium graphics can go to High or Ultra. 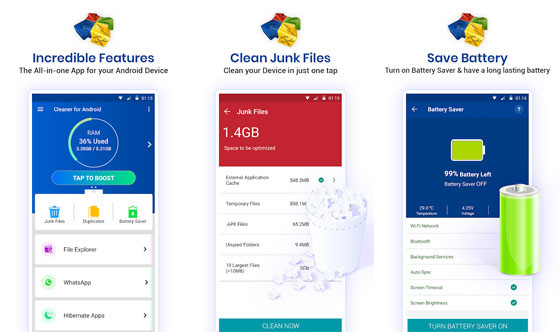 Furthermore, there is an application to speed up the PUBG game that might sound strange to you. Cleaner for Android: Phone Booster & RAM Optimizer also powerful to do this task.

All you need is to open the game and run the application. Then you just enjoy the experience of playing the game anti-lag and smooth, friends 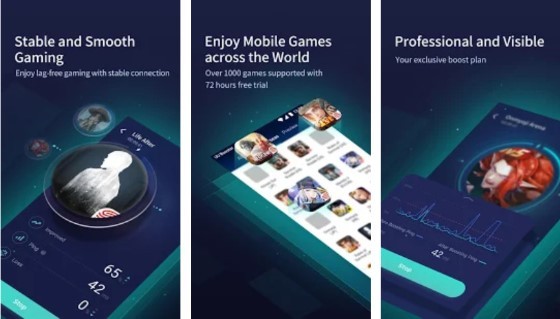 Maybe you’ve heard the name of the developer NetEase Games who likes to make the battle royale genre game. But did you know that they also make booster game applications?

Her name is Game Booster Act. This application will be your solution to overcome high ping networks when playing online games, especially battle royale games. When we are playing games, sometimes we feel our device is very slow. Either because the RAM is drained or there are applications that run in the background.

To overcome this, ApkVenue suggests that you use the application Booster Game developed by Arytan Technologies on this one. 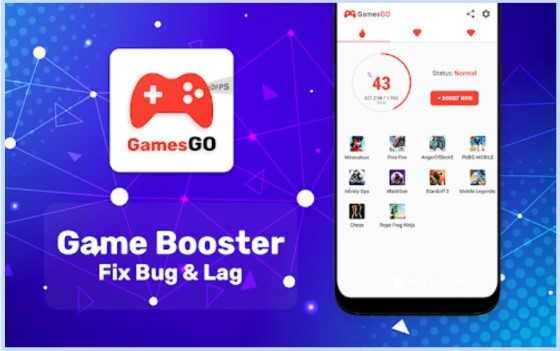 Game Booster | Bug Fix & Lag Fix This one provides lots of features that you can use. First, there is a game accelerator that will enhance your playing experience.

Furthermore, there is a CPU Boost Tweak feature that will improve processor performance while cooling it in a variety of sophisticated ways.

This application is also able to get rid of bugs and lag on the game easily. If you want to play the game smoothly, try this app! If you put your device’s performance first when playing games, try the application Booster Game developed by the system monitor tools lab on this one.

This application is automatically able to optimize the CPU, RAM, and so forth to get maximum performance when playing games. 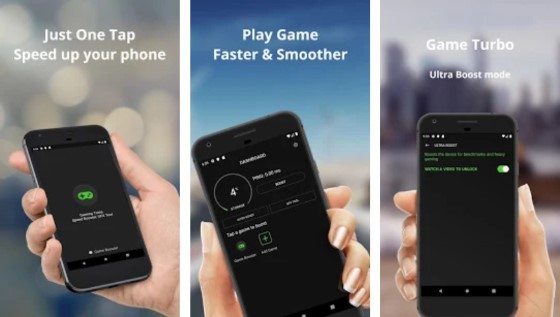 The last application on this list is 4x Faster Free Booster Game. This application was developed by G19 Mobile and received quite positive responses from users.

With just one touch, you can improve the performance of your device so that the gaming experience becomes even more optimal. Moreover, there are so many features that you can use.

Still not satisfied with the quality of graphics presented in the PUBG Mobile game? Relax, there are still many the best Android game other that you can play right now.

So that’s the recommendation list application booster game best on Android mobile for PUBG Mobile games and more that you should try.

This way you don’t need to worry about performance when playing games, right?

Or do you have recommendations for supporting other heavy games? Come on, share your opinion in the comments column below, yes!