ApkVenue
Bored with the look of your Android smartphone just like that? Check out the following article to find out the best 3D launcher so that your smartphone is more classy.

Android is an operating system with the most users in the world. One reason is because users can customize the smartphone as freely as possible.

Maybe you’ve ever felt bored with the look of your smartphone just like that.

One solution you can use to customize the look of your smartphone is to use the best launcher.

However, of all the types of launchers that you can download, there is a 3D launcher that can provide a 3-dimensional effect on the display of your smartphone and certainly more cool than an ordinary launcher.

The regular launcher has now been replaced with the presence of a 3D launcher because today’s smartphones are equipped with sophisticated GPUs so that they can process 3D graphics better.

Surely you can’t wait right, friends? If so, see the article about ApkVenue 7 of the best 3D launchers for your Android smartphone.

TSF Launcher 3D Shell is a 3D launcher that has 3-dimensional effects and very awesome animations. Even so, the work of your smartphone will still feel light as usual.

When you activate this 3D launcher, all icons on your smartphone will be modernized. You can customize various things such as icons, animations, and others.

CM Launcher 3D is one of the best 3D launchers that you can download on the Google Play Store. This 3D launcher offers 10,000+ free 3D themes for users.

In addition to the theme, this launcher also offers icon packs, live wallpapers, and security features such as file locking and others. 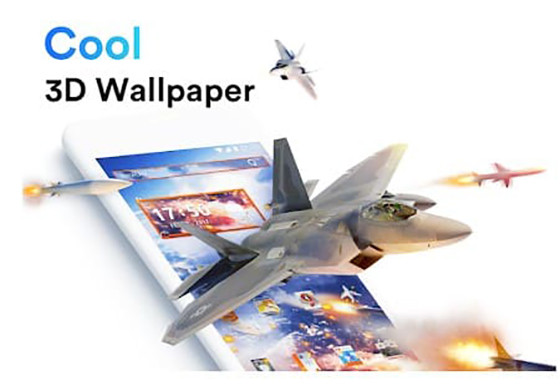 if you are looking for a 3D launcher with abundant customization features, you really must download it ME Launcher, friends

The reason is, this 3D launcher offers so many themes, live wallpapers, emojis, and GIF images so much that it makes your smartphone even more fun.

This launcher also has a number of standard security features, such as application lock and message lock, which can protect your privacy. 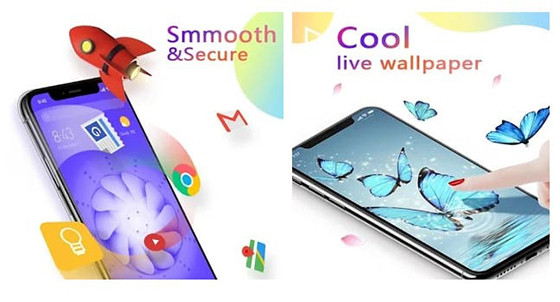 U Launcher 3D not only offers cool animations and 3-dimensional transitions. All wallpapers and themes in this application have been curated in advance by designers so that they have high artistic value.

In addition to security features, U Launcher 3D is also equipped with features booster, as junk cleaner, speed booster, and others that make your smartphone run down. 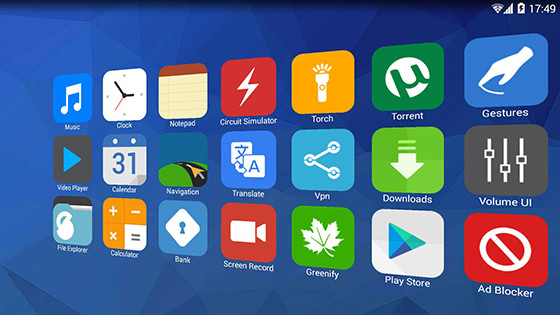 LightLaunch Light 3D Launcher is the best 3D launcher that makes it easy for you to customize your smartphone more practically.

If you don’t like to be complicated with managing all kinds of displays on your smartphone, you can use this launcher. The features are not inferior to the others, really.

You can use lots of themes and live wallpapers that have been provided by ARC Launcher for free. In addition, this 3D launcher also offers a music player, news updates, and others. 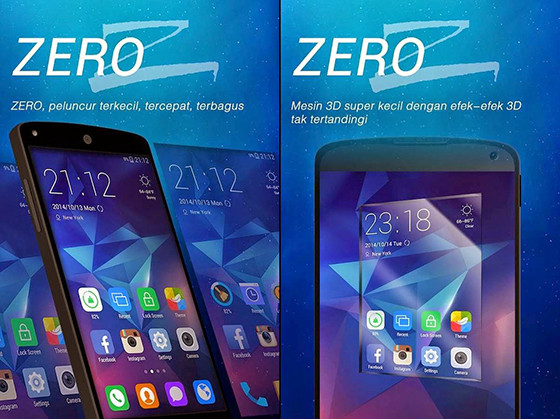 Finally, for those of you who like to customize your smartphone with a 3D view, try downloading this launcher.

ZERO Launcher has a small size, but has a lot of customization and optimization options that can make your smartphone more classy.

In addition, ZERO Launcher is also equipped with an engine that makes the animation and the transition becomes more powerful. Really great, right?

Thus ApkVenue’s article about 7 of the best 3D launchers for your Android smartphone. Hopefully this ApkVenue article can make your smartphone display more cool and classy, ​​ok.