ApkVenue
The world of Android is like a PC, a friends, there’s a lot of viruses. Here, ApkVenue wants 7 application deleted from Play Store because of a problem.

Surely you all have realized that our cellphones are now increasingly becoming like computers, friends.

This is not a bad thing, friends, because now our cellphones are strong enough to be able to run applications or games that were once limited on PCs.

Unfortunately, friends, we can’t just enjoy the sweet things and have to taste all the acids too.

In the past, viruses, malware, and all kinds ware the bad ones can only be found on computers but now in the world of HP there are already many, especially on Android.

Google itself actually has a system Google Play Protect which aims to protect Android users from problematic applications.

But, Google isn’t Andra & the Backbone’s songs, friends, and they’re far from perfect. There are still many malicious applications that have escaped Google, which finally reached the user’s mobile phone.

Hence, it is not uncommon for these malicious applications to be forcibly removed from the Play Store after there have been reports from third parties.

Well, here ApkVenue wants to share 7 applications that were deleted from the Play Store because they contain elements that interfere with user safety.

1. Application Made by DO Global Popularity cannot be used as a sign of quality, friends, are causing application from DO Global like ES File Explorer is deleted from the Play Store.

Reporting from Buzzfeed News, DO Global was caught red-handed using another company name in their application that conflicts with Google’s policies.

DO Global itself actually has a good background, a friends, and was once a subsidiary Baidu, companies considered as Google’s China.

2. Application made by Cheetah Mobile 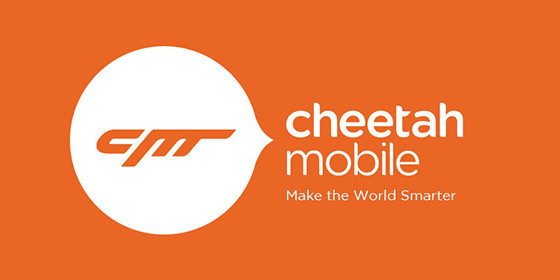 For those who have been wrestling for a long time in the world of Android, name Cheetah Mobile it should be familiar because it has some very popular applications.

Some examples are RAM cleaning applications Clean Master and VPN applications Security Master which has a combined number of downloads of around 1.5 billion.

Reporting from Android Police, Cheetah Mobile has been caught red-handed because it has modified their application to be able to take advertising commissions.

The technical details are complicated, friends, but basically they use permission from users to be able to take a commission from ads that they never show.

Only two of their applications were removed from the Play Store CM File Manager and Kika Keyboard. Just make me embarrassed.

3. Application Made by Luiz Pinto 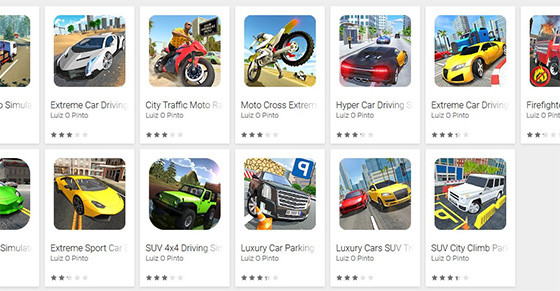 Of the many free games in the Play Store, it is indeed very difficult to find quality games, friends.

And there are some that only look like games but actually malware, like a game from a developer named Luiz Pinto.

Based on information from Lukas Stefanko, the application made by Luiz Pinto is a malware which is registered as a game.

Once installed, the application is immediately closed and on its own and will disappear from home screen which makes it rather difficult to erase from HP. 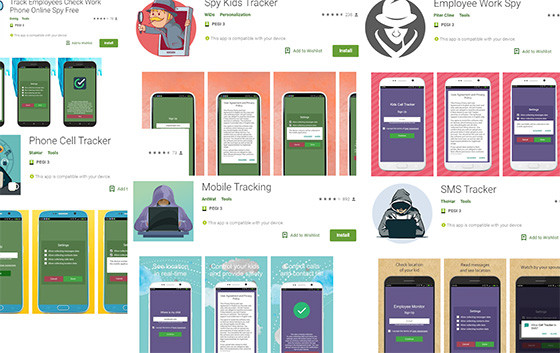 This one might have been used by you guys who don’t trust your own partner, aka using the application to tap your girlfriend.

In short, application stalkerware Allows the user to track and spy on the contents of the mobile phone that has been installed by this application.

Reporting from 9 to 5 Google, when it is installed, the data contained on the cell phone can be sent directly to the desired e-mail address.

What makes it scary, friends, this application will not be detected after the installation process is complete. So, friends, make sure your cellphone is always under your supervision. 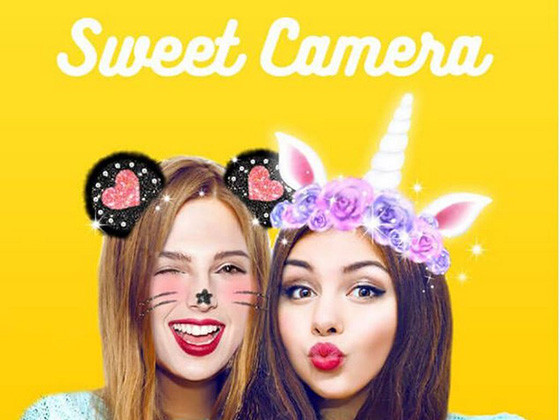 Like DO Global and Cheetah Mobile, iHandy is a developer from China whose application has been removed from the Play Store.

Reporting from CNET, at least 46 applications from iHandy were removed by Google because they conflict with Play Store policies.

If this is still not clear why and Google only sends a statement that iHandy has violating policy ads on the Play Store.

The iHandy itself said that they were shocked by Google’s move and since this deletion only took place in September, there might still be a sequel later. 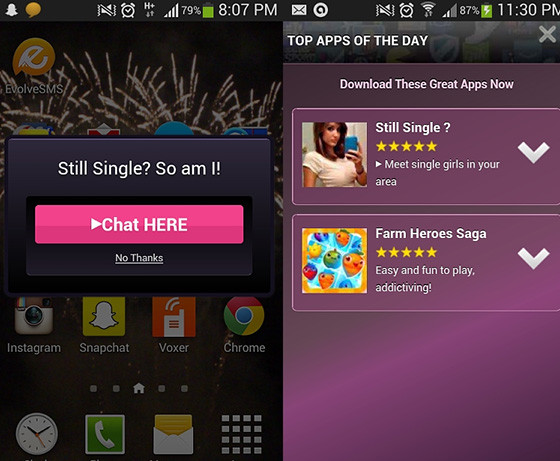 Advertising has indeed become one of the main sources of income in the world of Android, friends, and many developers who take advantage of this.

Reporting from Android Central, Google removed 85 apps and games from the Play Store because they contained them adware.

After being installed, the application will show ads when the phone is unlocked that obviously is very annoying to the user. 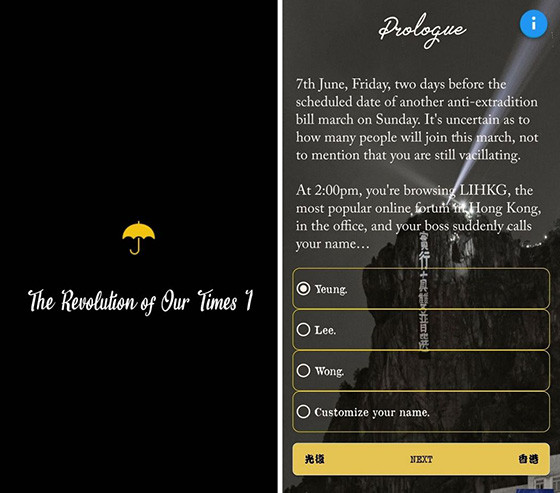 If this is a unique case, friends, because the game in question doesn’t seem to have a problem other than containing sensitive content.

The game The Revolution of Our Times is a game that has a background of Hong Kong protests that has lasted from mid-2019.

Reported by The Verge, this game was removed by Google because it was considered to have used sensitive things to make money.

In accordance with our president’s statement that reads more valuable data than oil, you can’t underestimate the security of your cellphone.

Make sure you only download applications that have received recommendations from ApkVenue, the friends, for security.

Do you have examples of apps that have been removed in the Play Store for other reasons, friends? Share in the comments column!