PUBG Mobile until now it is still one of the best games. Although many have switched to COD Mobile, PUBG Mobile seems to have no death.

Carrying battle royale gameplay, you are required to look for the best items in the game, including the most powerful weapons, friendss.

Even though skill also has an effect, using the best weapons, your chance to get chicken dinner will get bigger.

8 of the most powerful weapons in PUBG Mobile

Different from usual, this time ApkVenue will discuss some of the most useless weapons alias is not very useful in the game, friends.

Some of the weapons below are indeed underrated, but it still doesn’t count as the best weapon you can carry until the end of the game. 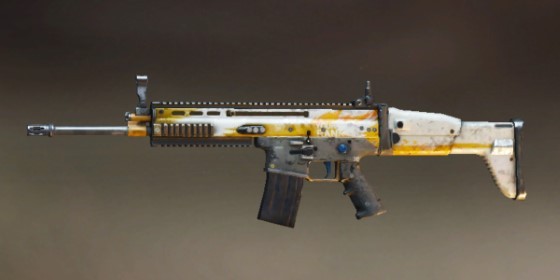 SCAR-L an assault rifle type weapon that relies on caliber bullets 5.56mm. This weapon will very often be found at the beginning of the game.

Although it has a function that is quite useful at the beginning of the game, but in the middle to the end of the game, this weapon will be inferior to other AR.

This weapon is suitable for you who like to play while sneaking. Unfortunately, the damage and range of this one weapon is indeed geeky, friends. 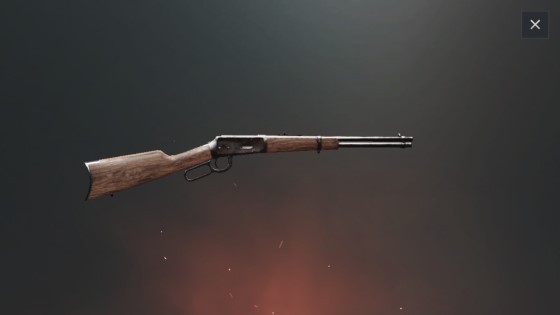 Because it uses small caliber bullets, of course the damage and range of this one weapon is very low. This weapon will trouble you in the mid to late game.

If ApkVenue said, this one weapon, really, did not fit into the SR, DMR, or AR. If you get another SR, throw this weapon away, friends. 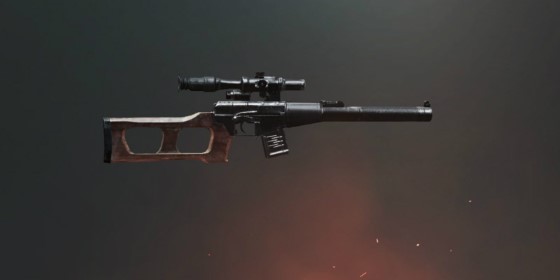 Previously, ApkVenue had already discussed PUBG Mobile weapons which were underestimated but were often used by Pro Player.

VSS is one of the weapons underrated the. This weapon is indeed quite useful when at the beginning of the game.

However, don’t expect you to win the match using this DMR if you are not a pro player. This one weapon is more like a shotgun to shoot birds. 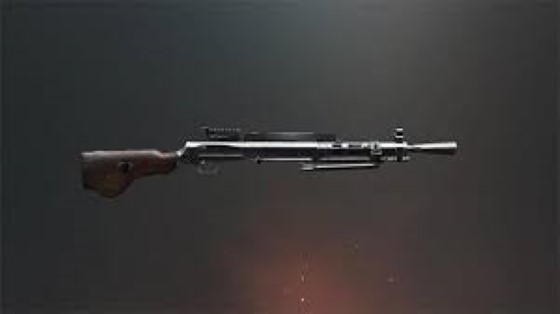 LMG is the best choice for those of you who like to play PUBG Mobile barbarically. You don’t need to count your bullets, just shoot in all directions.

DP-28 have fire rate which is quite high. Unfortunately, this weapon has a small bullet capacity so that it will trouble you.

You will continue to reload when playing barbarians with this one weapon. The problem is, the LMG reload speed is very slow, friends. You might, you actually die first. 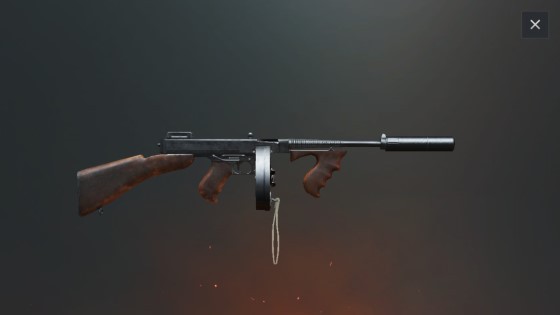 Tommy Gun is an SMG that is quite easy to find in the game area. By using a .45 ACP caliber, this weapon is quite good in the close range.

Unfortunately, this weapon cannot be used attachment as much as other SMGs. In a way, Tommy Gun is the assault rifle wrong direction.

Indeed, fire rate and range this weapon is quite good. But when you are in the middle of the game, you will have difficulty finding enemies because this weapon cannot use scope. 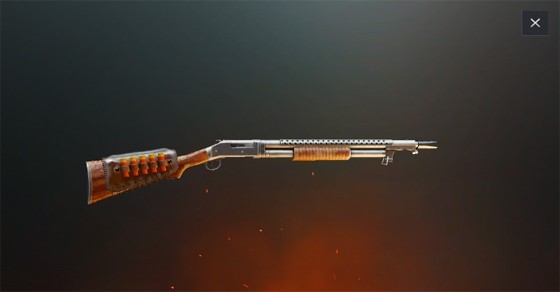 Shotgun is a weapon that is really okay if you like to ambush the enemy at close range. Big damage will certainly make your enemy knock down.

Unfortunately, not all shotguns have the same greatness. For example S1897 that will make you inconvenience when meeting with your enemies at close range.

The reason is, this weapon has low accuracy. Low accuracy will make you spend bullets quickly.

S1897 has a very slow reload speed. In addition, the fire rate is also very small, friends. Better leave this one weapon.

R1895 has a very slow reload speed. Not only that, fire rate This one pistol is also very small so you will have a hard time yourself.

If you like challenges, you can try using this one weapon. But, ApkVenue does not recommend that you use this weapon to win the game. 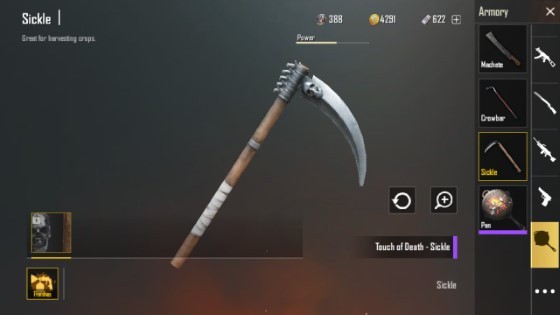 The most useless last PUBG Mobile weapon is Sickle aka sickle. Enter the category melee, this one isn’t recommended really, friends.

Even though it has a pretty sharp tip, this one weapon loses the same damage pan which has a flat surface.

Even a pan can ward off bullets, you know. If you find sickle, it’s better to give it to the farmers to grow crops, friends.

Thus ApkVenue’s article about the 8 most wasteful weapons in PUBG Mobile. In your opinion, which weapon is not the most recommended for use, friends?

Write your answer in the comments field provided, yeah. See you in the next ApkVenue article!