Video game is one of the most popular entertainment media by all groups. You don’t just watch movies, you can now play games anywhere.

The presence of mobile games allows anyone to enjoy the fun without being hindered by time and place. It also affects the demographics of today’s gamers, friendss.

From toddlers to grandparents, many are now addicted to playing games. Of course, each age category has its own favorite game genre.

7 Favorite Android Games of Fathers to Fill in Leisure Time

Previously, ApkVenue had discussed about android games which are mothers’ favorite. Well, this time, ApkVenue will discuss about Android games that are often played by fathers, friendss.

The average game below is a relaxed game and does not require concentration. Naturally, the fathers are busy themselves with their work.

Usually, the fathers play the games below while enjoying leisure time or while drinking coffee, friendss. 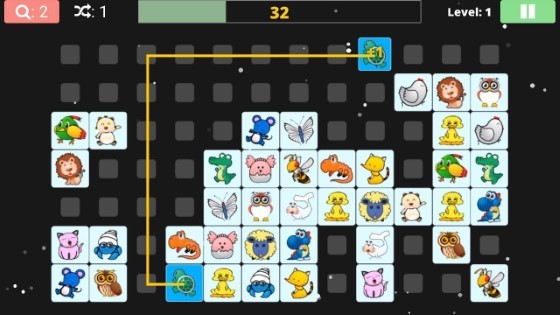 The game Onet is a classic game that you can only initially enjoy on PC. However, thanks to the sophistication of technology, you can now enjoy this game on the Android platform.

You like to play Onet because this game has a very simple gameplay, which is connecting and matching Pokemon images on the screen.

This game can also be played with only one hand. Happens, the fathers can play games while drinking coffee, deh. 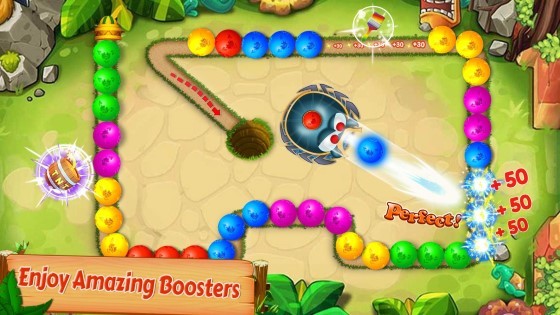 If you have ever played a game called Zuma, Marble Legend roughly has a similar gameplay, deh. As we know, Zuma itself is quite a game nostalgic.

In this game, you have to shoot colorful balls towards the same colored balls in the path. Several balls of the same color placed in a row will explode and add points.

This game certainly requires fast concentration and reflexes. Very suitable to be played by fathers who want to sharpen the brain. 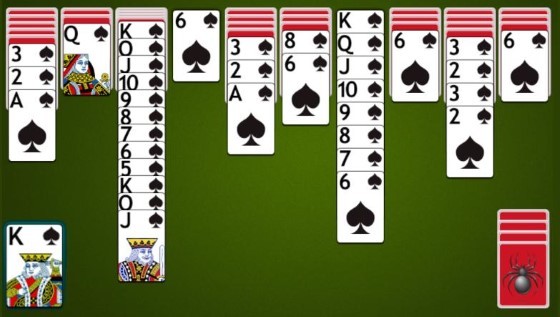 Solitaire is a card game that requires you to sort cards according to their numbers or symbols. This one game is also always in any version of Windows, friends.

Although it sounds simple, but this game requires a mature strategy to win it. Cards that come out randomly will make the game even harder.

Oh yeah, besides that, this game also doesn’t have high minimum specifications so that it can be played on a potato cellphone. 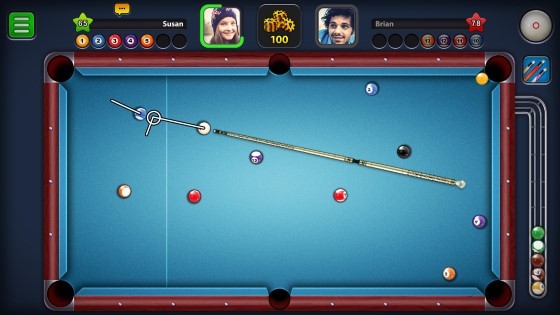 Billiard or billiards is one of the common hobby of fathers. This one poke ball game is synonymous with adult men.

One of the most popular billiard games on Android is 8 Ball pool which has been downloaded more than 500 million times. Fun gameplay, attractive graphics, and low specifications make this game a lot of enthusiasts.

Even though it’s a sports game, 8 Ball Pool doesn’t need the player to push a lot of buttons. You are guaranteed to like it! 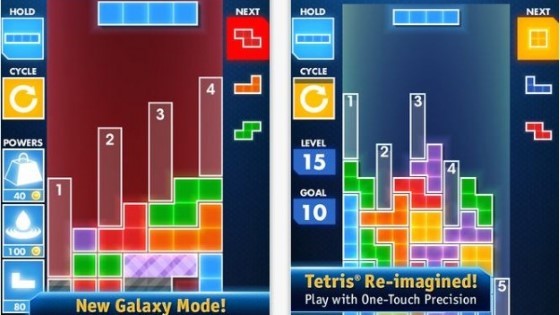 According to ApkVenue, it’s only natural that fathers like to play Tetris. You see, this classic game has been released since their childhood.

Now the Tetris game has become more sophisticated and interesting thanks to technological advancements. Even though the gameplay is the same, the excitement offered remains the same.

You just need to arrange the blocks with different shapes neatly. However, if you get the wrong step, the blocks will pile up and game over. 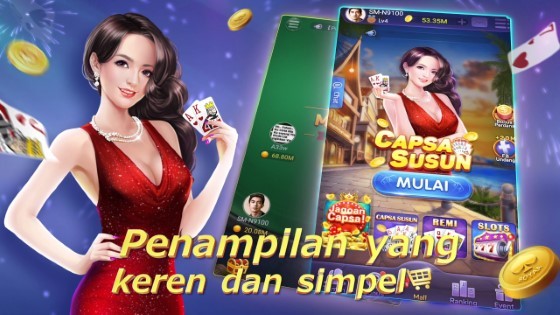 One game that is often played by fathers is the capsa card game. However, due to busy work, playing capsa can only be done while on vacation or home from work.

Luckily, now there are so many capsa games on Google Play Store. One of the most widely played is Boyaa Capsa Susun, friends

Not only capsa, this game also provides other games such as chess, hoes, rummy, and others. Instead of a real gambling that sinned and spent money, it’s better to play this game. 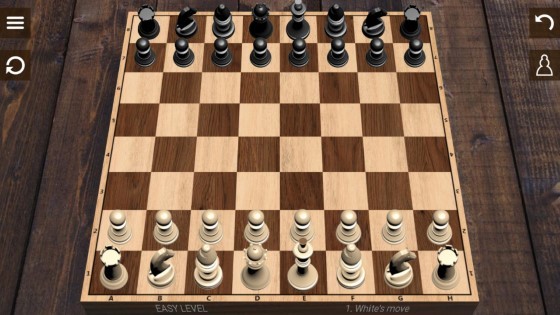 The last game on the list that the fathers favorite is chess. You must often see men playing chess, right?

Fortunately, there is now a chess game on Android, friends. You don’t need to, you have to accompany your father to play chess.

Even though it sounds boring, playing chess is proven to sharpen the brain, you know. In addition, this game full of tactics will also train you to strategize.

Thus ApkVenue’s article about 7 Android games that became a favorite of many fathers. On average, fathers, the game likes simple but requires logic huh, friends.

If you have a recommendation for another game that is your favorite, you can write the title of the game in the comments column, you know.