What can make us win when playing the game Call of Duty: Mobile? In addition to the ability to play capable, one other factor is the weapons we use.

Call of Duty: Mobile aka COD Mobile does provide a lot of deadly weapons, complete with advantages and disadvantages.

Therefore, this time ApkVenue will give you a list the seven worst weapons on COD Mobile which you should not use so that it’s easy to lose!

The worst weapon in COD Mobile

COD Mobile games are often compared to PUBG Mobile. Including weapons that we can use in battle.

The weapons below don’t mean you can’t use it, friends. It’s just that, when compared to other weapons feels less and many shortcomings.

Reporting from various sources, here’s a list the seven worst weapons in the COD Mobile game! 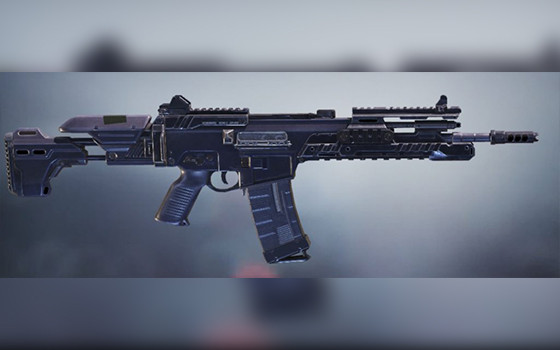 The first weapon to enter this list is LK24. In a way, this is a weak version of ASM10

Statistically, this weapon might look decent though it doesn’t have certain advantages. It’s just that, the destructive power is bad compared to other Assault Rifles.

Moreover, you have to wait until Level 74 to use this weapon. You better use M4, friends. 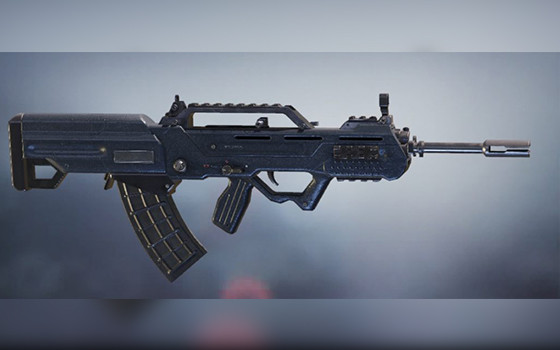 Type 25 might have fire rate the highest that can be combined with extended mag and quickdraw.

Although this weapon is suitable for medium range, unfortunately this weapon has the lowest range and recoil that is hard to ask for forgiveness.

When using this Assault Rifle type weapon, we will feel using SMG. In fact, there are still many SMG weapons that are better than this weapon. 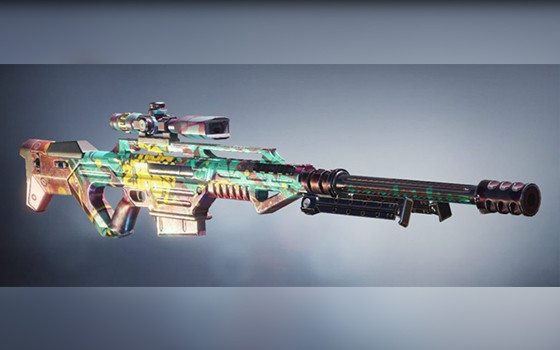 Actually, there is no bad Sniper Rifle in the COD Mobile game. Each weapon can be suitable for different players to use. If told to have the worst, ApkVenue will choose XPR-50.

To be able to use this one weapon, you need to move up to level 88. This weapon is the fastest sniper compared to others.

Even so, you will also lose a little distance and accuracy for that. Loss of accuracy plus increase fire rate also cause other problems.

If you fail to kill your opponent in one shot, it will be more difficult for you to land bullets on your opponent using the second and third bullets. 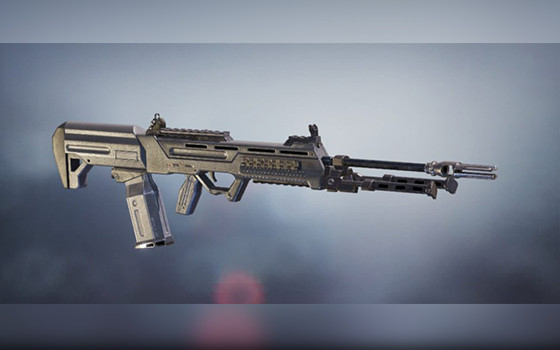 Maybe S36 will have fire rate and the best damage in its class, LMG. It’s just that this weapon has recoil the crazy one.

That is, this weapon is only suitable for use at close range. If used for long distance, you will have difficulty controlling it.

However, according to ApkVenue you better use a more stable SMG, especially if you play on a map that is not too broad. 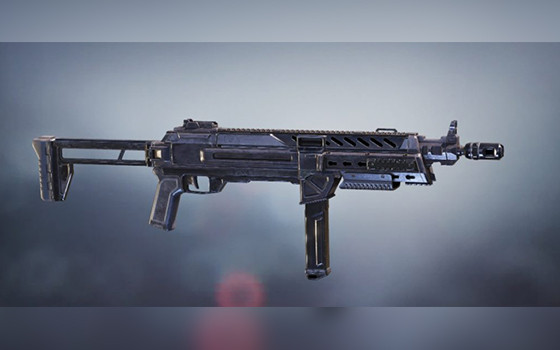 If you want SMG weapons that have features like Assault Rifle, you can use them HG 40. It’s just that, there are several points that become the weakness of this weapon.

First, fire rateincluding the lowest when compared to other weapons. Its range is also quite low. Fortunately, the damage generated is quite large and recoilit’s low.

If you meet an opponent in close range, chances are you will lose to other SMG users or Shotgun. 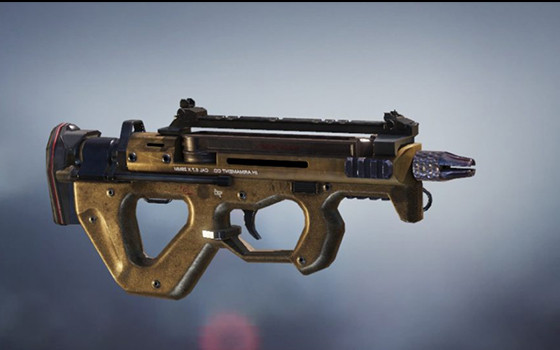 PDW including weapons that are preferred because of the damage that is almost equivalent to weapons type Sniper Rifle. This is also one of the first weapons you will get.

But don’t be fooled, friends! This weapon has a very low range so you must be really close to your opponent to be effective.

In addition, this weapon is quite heavy so that it will reduce your movement. Moreover, recoil possessed is also extraordinarily difficult to add fire rateits low for the SMG class.

Compared to this weapon, you should use a Shotgun to be able to give pain damage in close range. 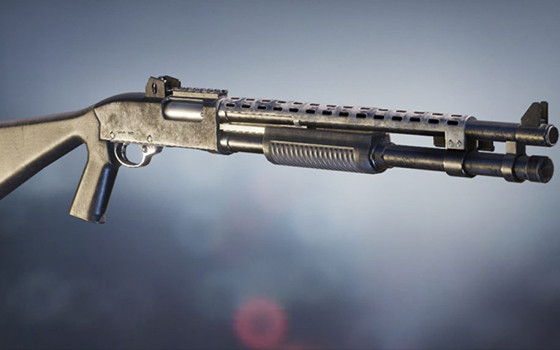 The last weapon on this list is BY15 which is included in the type of Shotgun. Just like sniper, there really isn’t a bad shotgun in the COD Mobile game.

It’s just that if told to choose, according to ApkVenue BY15 was less comfortable to use when compared to other Shotguns such as HS2126 and HS0405.

In addition, not many COD Mobile players use Shotgun as their flagship weapon in the game.

Those are some of the weapons in the COD Mobile game which, according to ApkVenue, are less stable when used to compete against other players.

Even so, there are players who actually like the weapons above because they are able to master them well.

In your opinion, what is the most uncomfortable Mobile COD weapon to use? Write in the comments column, yes!