As one of the game franchise the most successful in history, maybe you guys think it’s a tie Pokemon it’s full of quality games.

Unfortunately, that popularity is not a marker of quality, friends, because in this day and age there is also a lot of low quality content that manages to make a lot of money.

Of course there are Pokemon games that are high quality but with more than 100 games, it’s almost impossible to play them all.

7 Worst Games in the Pokemon Franchise

Basically, the games in the Pokemon series are divided into two types, the main series RPG games like Pokemon Red / Blue and Pokemon Sword / Shield and spinoff as Pokemon Ranger.

In general, games that are incorporated in the main series usually have above-average quality, although there are some exceptions.

The problem is in the game spinoff which are very numerous and are often made only to make a profit by using the reputation of Pokemon, the friends.

Now, on this occasion, ApkVenue wants to discuss 7 of the worst games in the Pokemon franchise version of game critics and netizens. So it’s not based on ratings, friends! 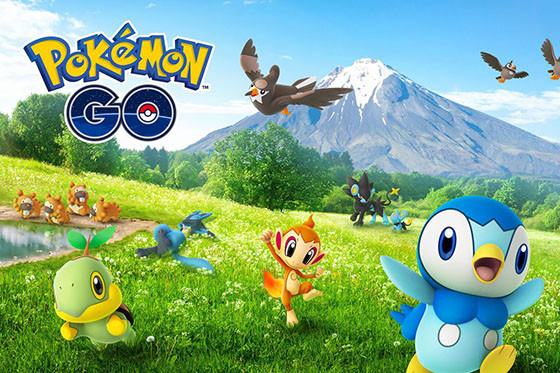 As a prime example if that popularity cannot be used as a benchmark of quality, you can see the game case spinoff Pokemon GO.

But if we are objective, actually Pokemon GO is not quality, friends, because it has gameplay which is very shallow and has many technical issues when released.

Developer Niantic has issued various updates such as Battle Trainer which makes this game at least a little more interesting. 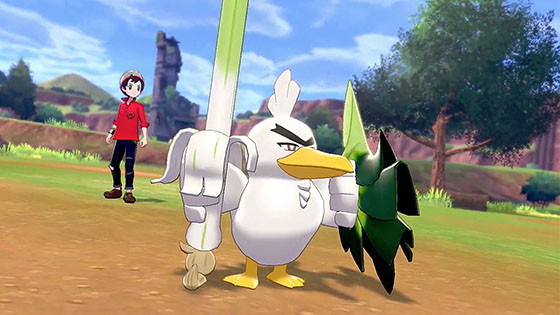 This is an interesting case because actually this game is not really bad but when compared to high expectations, this game is very bad indeed, friends.

As the main Pokemon game series released on the home console, Pokemon Sword & Shield for Nintendo Switch It has been highly anticipated by Pokemon series fans.

With a small number of Pokemon (400 out of 890), area dungeon which is too simple, and a world that seems big but empty, Pokemon Sword & Shield has many problems.

Indeed area Galar inspired by English very pleasing to the eye but unfortunately, this game only spoil the eyes but does not have the essence like a celebrity capital. 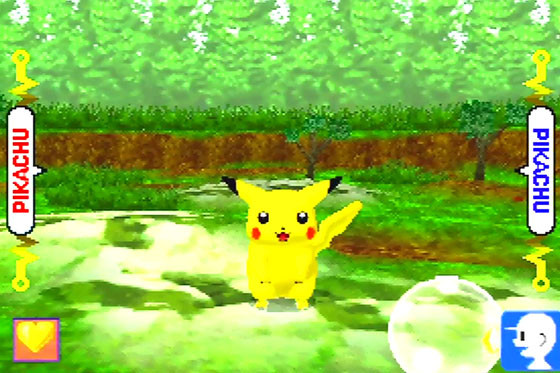 Idea of ​​the game spinoff Hey You, Pikachu! that came out for the console Nintendo 64 actually interesting but unfortunately the technology does not support.

This game has a concept like Tamagotchi where the player is assigned by Professor Oak to make friends with Pikachu.

Unfortunately, technology voice recognition In those days it was still very bad, friends. So you have to repeat what you say often until your voice runs out. 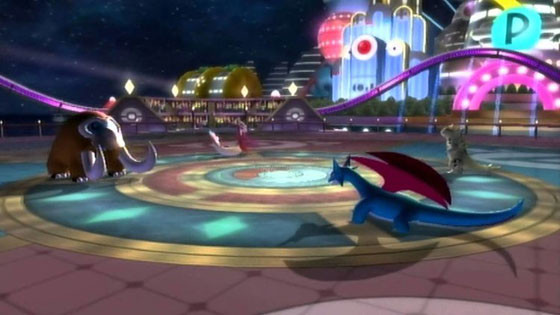 The game spinoff Pokemon Battle Revolution incorporated into the series Pokemon Stadium which is often referred to as one of the series spinoff The best Pokemon.

Unfortunately, the game is out for Nintendo Wii this removes some of the features that were in its predecessor, Pokemon Colosseum.

In addition, Pokemon Battle Revolution relies too much on the connection features Pokemon Diamond & Pearl on a handheld Nintendo DS, friends

If you don’t have Pokemon Diamond & Pearl, there aren’t many things you can do in this game besides squandering money only. 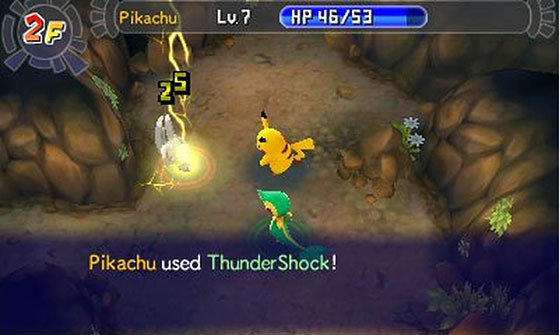 Unlike the main Pokemon series, in the series spinoff Mystery Dungeon, you play as a human who suddenly turns into a Pokemon, friends.

The Mystery Dungeon series has dungeon crawler genre where you and your Pokemon partner explore some dangerous places to complete missions.

Initially, this series has a fairly positive response, however Gates of Infinity coming out for handhelds Nintendo 3DS has several shortcomings.

One of them is the number of Pokemon which is even less than its predecessor which is actually the main selling point of this series. 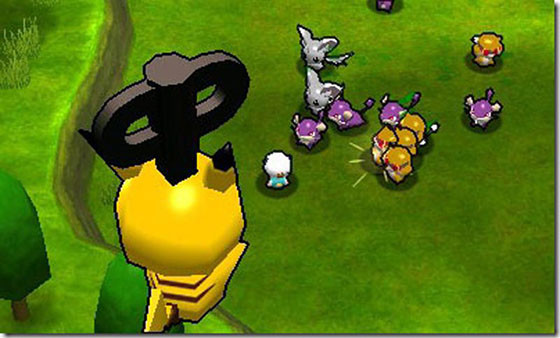 Series spinoff Pokemon Rumble have a very simple idea that combines style gameplay Dynasty Warriors with the world of Pokemon.

Unfortunately, the execution is bad because Pokemon Rumble has gameplay which is very shallow and too boring.

This is not a problem because Pokemon Rumble is a lightweight game that is sold cheaply but is a sequel Pokemon Rumble Blast for Nintendo 3DS released as a big game, friends.

The problem is, Pokemon Rumble Blast still has gameplay which is too simple which makes it one of the worst Pokemon games. 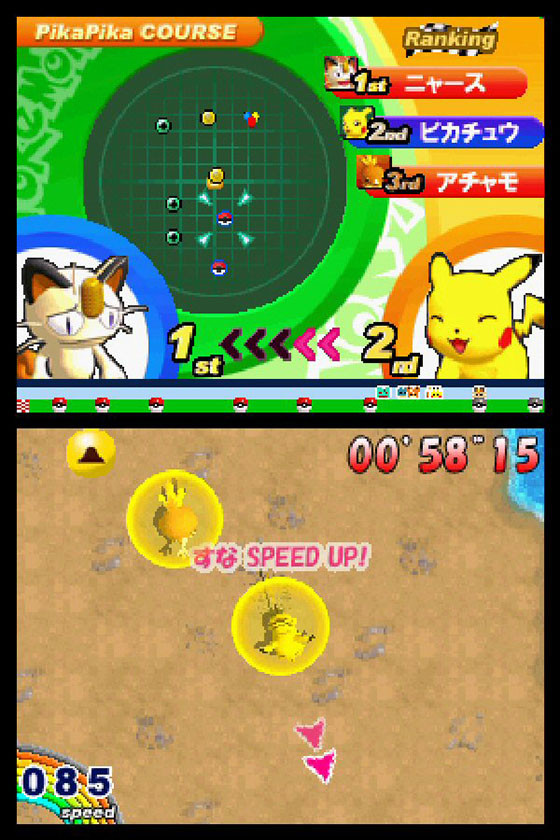 Lots of games spinoff Pokemon that carries genre besides RPGs and one of them is a racing game Pokemon Dash released for handhelds Nintendo DS.

Like many games spinoff Pokemon, Pokemon Dash has an interesting idea which is unfortunately very poorly executed.

Here you unfortunately can only choose to play as Pikachu and you have toswipe touchscreen in the desired direction repeatedly to move Pikachu.

We play the game basically to be able to have fun without having to be tired, friends. But in Pokemon Dash, your hands will be guaranteed to be rushed to within 30 minutes.

That is, friends, a list of the 7 worst games in the Pokemon franchise from ApkVenue. Sadly, only with the capital of the name Pokemon, many of the games above have remained successful in the market.

What makes you upset, there are lots of games on top of the truth have interesting ideas but are very poorly executed because the developer just wants to make money.

Do you agree with ApkVenue’s choice of the worst Pokemon game? Or do you think there are other games that are worth entering here? Share in the comments column!