Nintendo is one of the legendary game companies that has been founded since more than 100 years ago. This one gaming company is highly respected by the gaming industry.

At present, Nintendo products have been sold all over the world. Starting from the console, accessories, to the game.

Being a pioneer in the game world, it can’t even be a guarantee that Nintendo will always create successful games. This is proof!

7 Worst Games ever released by Nintendo

There are so many Nintendo games that succeed, but there are also those who get bad ratings because of sales and poor response.

In this article, ApkVenue will discuss about 7 of the worst Nintendo games ever released. Not just new games, but also from classic games.

You must be curious, right? Instead of waiting a long time, it’s better to just check the following ApkVenue article, friends! 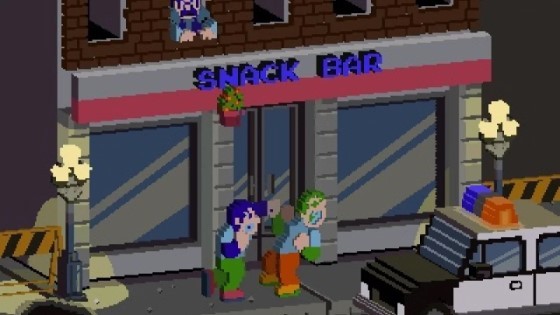 Urban Champion is a classic Nintendo game that was first released in 1984. This game is a simple fighting game that only has 2 characters.

Having 2D graphics and bad gameplay when first released makes this game get a negative response. Decades later, precisely in 2011, Nintendo released this game again for the platform 3DS.

It does become 3D, but still the gameplay and graphics pulp. To the extent, Metacritic gives score of 37/100 points for this game.

Devil’s Third is an action-adventure game that has gameplay hack and slash. Even though it was released in 2015, until now there are still many who do not know about this game.

Released exclusively for Wii U, of course the developer hopes this game will sell well on that platform.

Unfortunately also, this game actually made a loss because the sale of the Wii U console was also unsatisfactory, friends. The Metacritic score is just that too 43/100 points alone, friends. 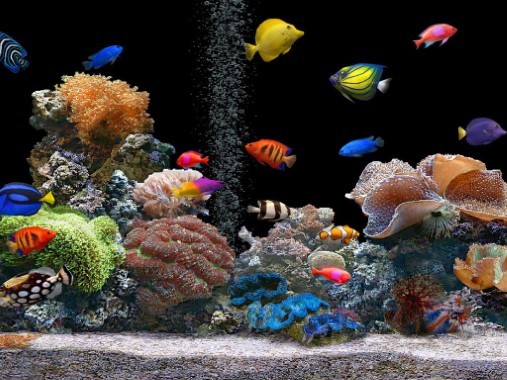 Aquaspace is a simulation game where you can keep virtual fish in a console Wii. The game was first sold at WiiWare in 2010.

This game has no gameplay at all. You can only look at your virtual fish through the screen. Not really worth it!

Instead of buying this game, people would rather have an original aquarium. This game gets Metacritic score of 45/100. Very bad, deh. 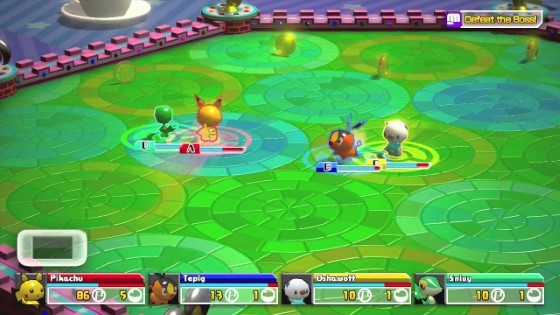 Although the title Pokemon looks promising, but there are also Pokemon games that are not successful. Game titled Pokemon Rumble U only has Metacritic score of 49/100 points only.

This exclusive game for Wii U has non-essential gameplay, you have to control your Pokemon to fight off several waves of enemies that attack. 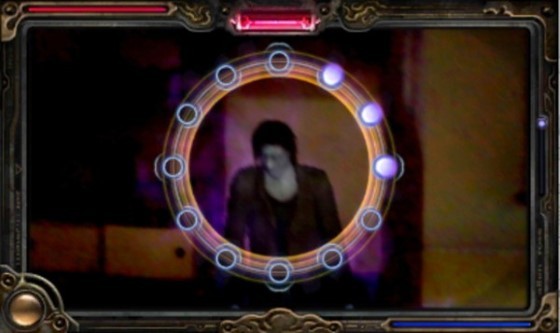 Spirit Camera: The Cursed Memoir is a spinoff from a horror game called Fatal Frame. Just like Fatal Frame, you have to use the camera to catch ghosts.

The difference, Spirit Camera is an AR game that uses your 3DS camera to look for ghosts. Not scary, this game is actually funny, friends.

This game is very short to complete and also boring. This game also only has a Metacritic score of 54/100 points. 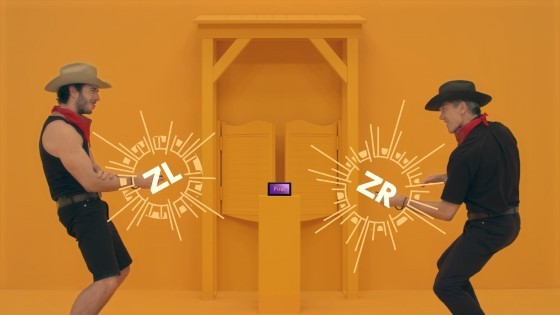 1-2 Switch is a game that utilizes Motion Sensor on the console Nintendo Switch. Make use of Joy Con, this game has many minigame choices to choose from.

Has a gameplay similar to Wii Sports, unfortunately you can’t get this game for free on Nintendo Switch.

You need to pay around IDR 500 thousand now to be able to play it, friends. In fact, Wii Sports was previously released free of charge for Nintendo Wii players. 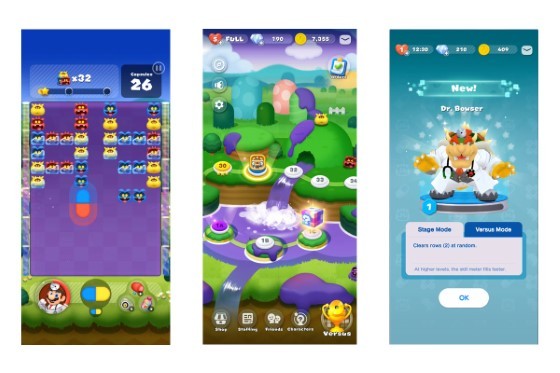 Dr. Mario World is the worst Nintendo game that was released in 2019. Unlike other games, this game is a mobile platform game.

Has the same gameplay as Dr. Other Mario, unfortunately this game is a game freemium. Although it’s free, you have to pay to open the contents.

The big name of a company cannot guarantee that its products will be good. At least, that’s what happened to Nintendo.

Thus ApkVenue’s article about the 7 worst games ever released by Nintendo. See you in the next ApkVenue article!