ApkVenue believes you will agree if you mention the game Minecraft as one of the best sandbox games ever.

This game created by Mojang is indeed very popular because it focuses on creativity and development, even though the graphics are just boxes.

Although classified as a casual game, in fact Minecraft games also have severe glitches Hey, friends! Anything?

In the Minecraft game, glitches that often occur revolve around the problem of missing textures, disappearance of objects, until the appearance of something that should not be there.

Glitches usually appear when there are the latest game updates and can cause side effects. Sometimes, glitches actually benefit players!

Reporting from various sources, here’s the worst glitch ever found in a Minecraft game! 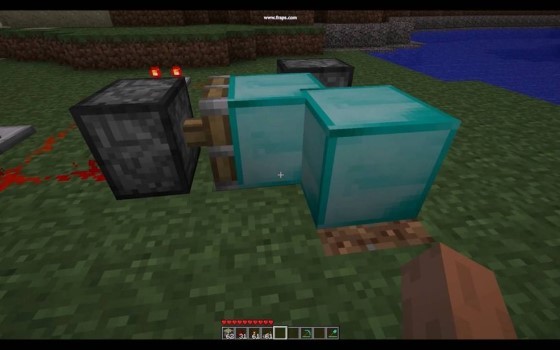 The first glitch is at once one of the most popular duplication of the piston block. Because of its popularity, many are copying this glitch for personal gain.

In this glitch, players can set powered pistons to produce an infinite row of blocks that they enter.

With this duplication, players can save time and do not need to spend time in the mine to find diamonds.

When you have any amount of material needed indefinitely, it seems unfair for players who have to dedicate their time to do it manually. 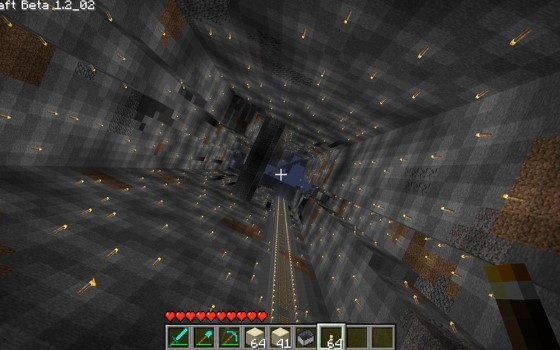 Speed ​​hacking is another glitch that can benefit the player. Not only did the player’s speed increase, but the whole world and mob in Minecraft also became faster.

The advantage of this glitch is clearly seen. Players can do certain tasks faster than usual.

So, a job that usually must be done one by one with painstaking can be done faster without the need to bother. 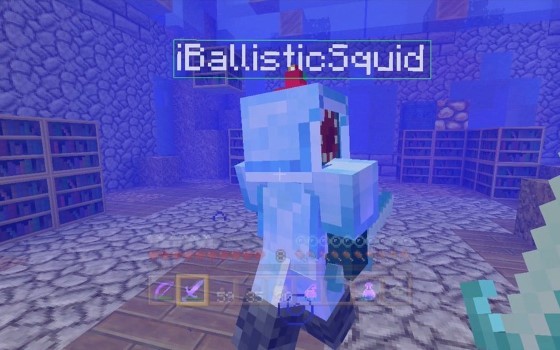 One of the classic glitches that Minecraft has is unlimited oxygen. Indeed, what’s in it if there is a glitch?

With this glitch, players are able to breathe underwater without limits! You only need an empty bucket to be under water for an infinite amount of time.

This glitch is one example where the laws of Physics do not apply normally in the world of Minecraft, just like our favorite cartoons as a child. 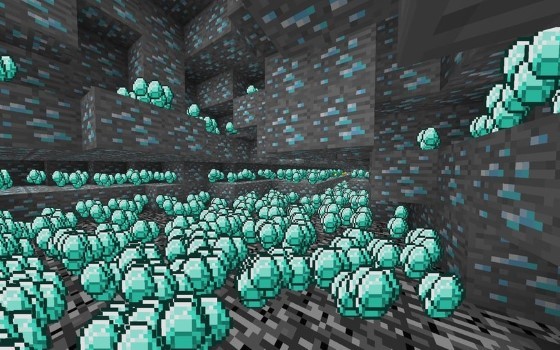 So often happens, this type of glitch is most quickly repaired by Mojang as well as the developer of this game.

The ability to replicate items clearly becomes a shortcut to success, even though it can be said that is cheating.

5. Crate Inside the Crate 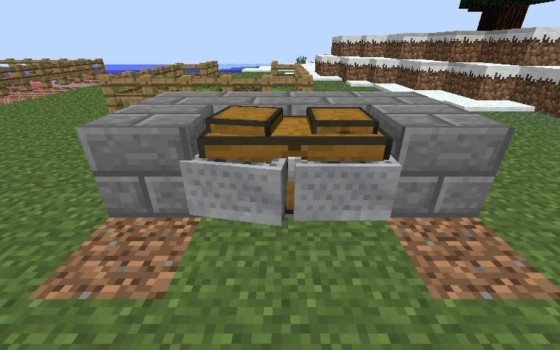 For players who want the widest possible space, glitch crate inside the crate this will be good news for them.

How not, this glitch allows players to use minecarts in such a way that they can overlap one another.

Thus, the player is effectively able to minimize the space needed to do all of the storage. 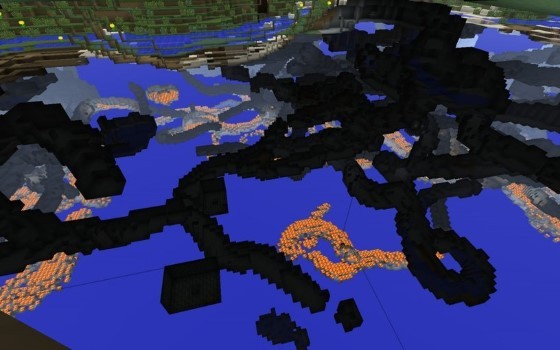 X-Ray Error often considered one of the most frequently encountered and most useful glitches in Minecraft.

With this glitch, players can get a glimpse of the world of Minecraft that is around them. They can see a network of tunnels or hidden caves that are underground.

Players can use it to dig caves to get valuable material that is useful in the game. 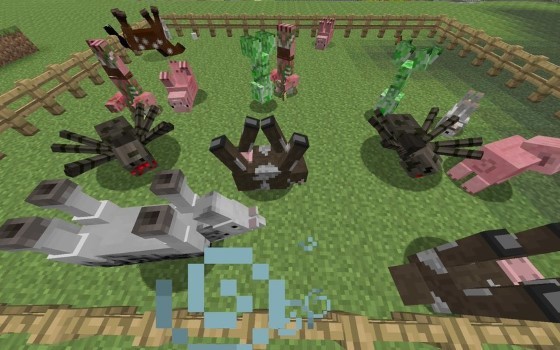 The last glitch on this list is emergence upside down mobs. Unlike the other glitches, there is no advantage to be gained by players with this glitch.

After all, this glitch will not do any damage and loss to players, except for perfectionists.

However, there was once a glitch of this type which turned out to be Easter Egg developed by a developer named Dinnerbone.

When a glitch or bug is found, Mojang will immediately respond by fixing it while releasing an update.

Many glitches have appeared so far. Sometimes, the glitch can be so severe that it makes us unable to play the game Minecraft.

Do you have experience with glitches when playing Minecraft? Write in the comments column, yes!