If you are a fan of RPG games, surely you are familiar with the game company Bethesda. Because, Bethesda spawned a lot of really cool game franchises.

Some of Bethesda’s best game franchises, among others Elder Scrolls, Fallout, Doom, to Wolfenstein. Not infrequently Bethesda won the game award.

But life is like a wheel, a friends. Sometimes it is at the top, and sometimes also below. Not all Bethesda games get positive reviews.

In this article, ApkVenue wants to tell you about the worst game ever released by Bethesda. These seven games made it to the list due to bad reviews.

Well, if you are curious about Bethesda’s worst game, you better just check the following ApkVenue article! 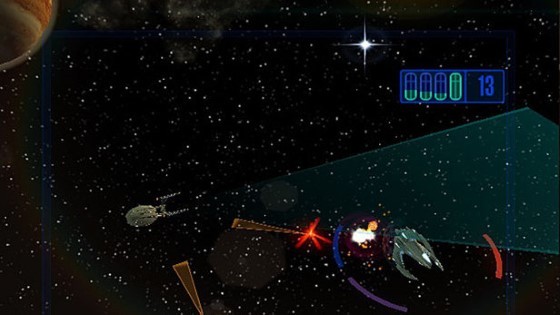 Star Trek: Encounters is an airplane shooting game set in the universe Star Trek. This game was first released in 2006.

Released for the PS2 platform, this game you can play both singleplayer and local multiplayer. Unfortunately, this game has a bad review.

Mediocre graphics, bad storyline, difficult controls and stories that don’t connect with the Star Trek franchise make this game only have rating 51% from Metacritic.

Unlike the Elder Scrolls game afterwards, Arena only focuses on fighting in a tournament. You can use a variety of weapons and skills.

This game, which was released in 1994, did not succeed, but it will become the forerunner of such games Skyrim that we know today. 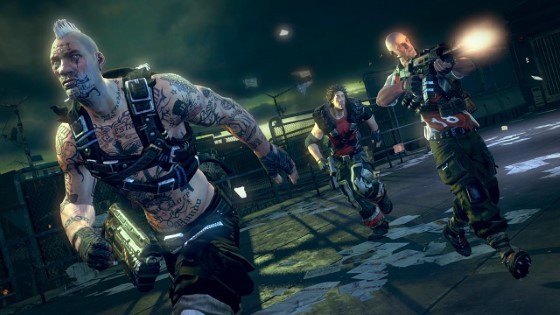 Brink basically made to be a game like Team Fortress 2 in the next generation. FPS games with a variety of different classes are not many in number.

This game project is fully supported by Bethesda because of this Splash Damage, developer Brink, has created many successful multiplayer games.

Unfortunately, this game gets mixed reviews. Brink has connectivity problems and feels like an unfinished game. 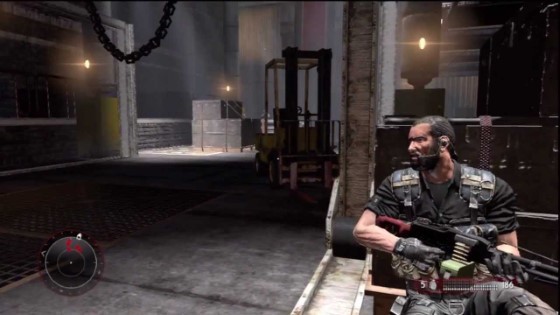 Rogue Warrior is an action game that uses Hollywood actors, Mickey Rourke, as one of the protagonists, namely Richard Marcinko.

Unfortunately, the role of Mickey Rourke could not save this game from failure. The number of bugs and boring gameplay is the downfall of the Rogue Warrior.

On the day of the Rogue Warrior launch, it turned out to be a version alpha the game sent to the buyer, not the final version of this game. Wow, pantesan, friends. 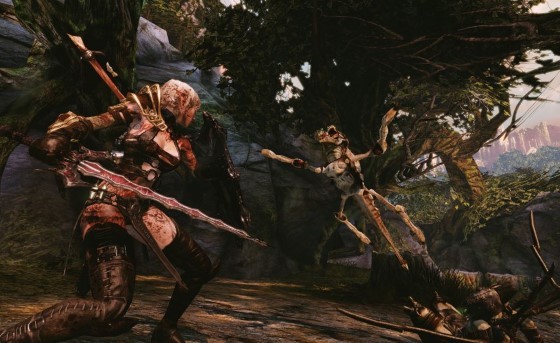 Hunted: The Demon’s Forge is an action co-op game inspired by the game Dungeons & Dragons. Unfortunately, this game failed to live up to expectations.

This game offers a fantasy element that is said to be more mature. However, the fact is not actually in accordance with player expectations. 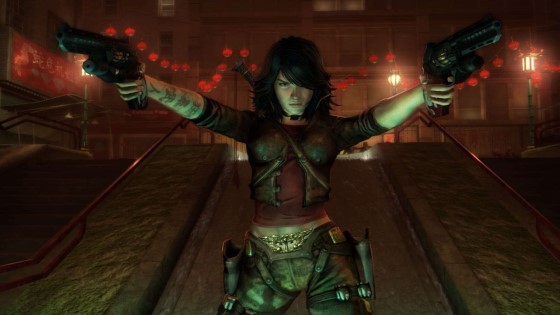 Wet is another game that uses Hollywood actors as the voices of the main character, Rubi Malone. This time, Bethesda used the services of an actress Eliza Dushku.

The Third Person Shooter genre game was released by Bethesda for the PS3 and XBOX 360 platforms. This game also has a characteristic of the film made by the director Quentin Tarantino inside it.

Unfortunately, this game was unsuccessful and received mediocre reviews from critics. In fact, Bethesda said it would never release a sequel to this game so badly the first game. 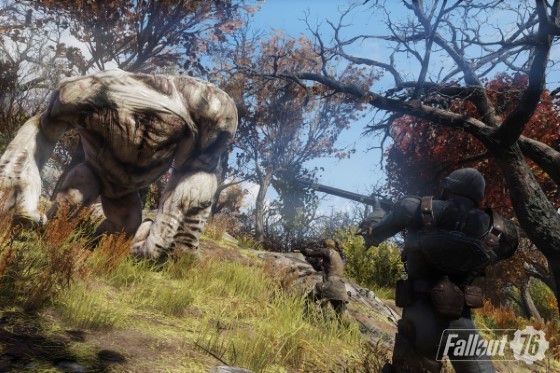 Fallout 76 is a Bethesda game with the worst review in the last 12 years. This RPG game is part of the big Bethesda franchise, namely Fallout.

Unfortunately, this game cannot match the achievements of its predecessor games. Open world multiplayer mode offered has instead become a failure of this game.

When it was first released, this game did not have any NPC so you can only interact with other players. This actually made the Fallout 76 player not have a purpose, friends.

Despite spawning tons of franchises and big game titles, Bethesda can’t always please all of its fans. Fortunately, Bethesda is not greedy and hated like EA.

That’s all ApkVenue’s article first, friends! If you have criticism or suggestions, you can really write in the comments column below.