Playing games is an activity that is loved by many people from various circles, including women who like watching anime and are identical with the smell of onions.

The types of games played are quite diverse and specific. Usually, the game they play has a connection with the world of Japanese animation.

Therefore, this time ApkVenue will love you about seven favorite types of games wibu play the most. Is it true that many adult elements?

As ApkVenue has discussed in previous articles, wibu is a term that refers to people who are obsessed with Japan excessively.

However, this word experiences a shift in meaning so that it refers to people who like watching anime.

Not only the type of spectacle, the game they play also becomes a benchmark to label someone as a Wibu. This is natural, considering that there are lots of anime-themed games.

In this article, ApkVenue will love several game genres that are often played by wibu based on research that ApkVenue has done. Anything? 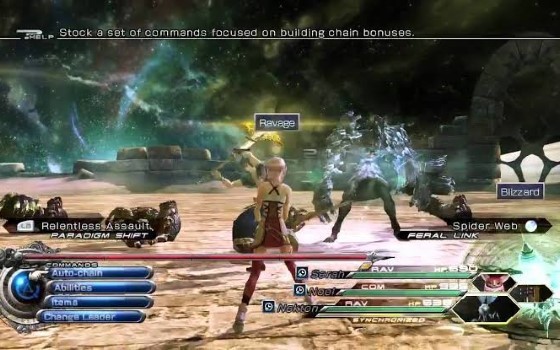 Usually, JRPG games have complex storylines, characters that are ready to use (no need to create their own characters), to animations that are characteristic of anime. 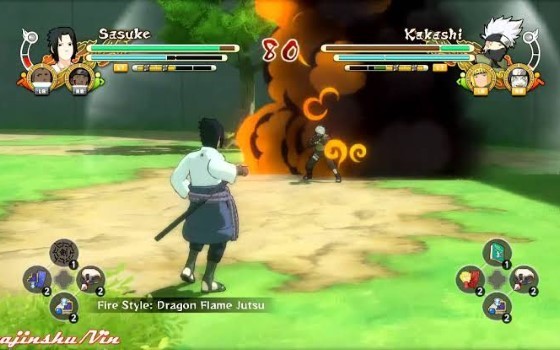 If told to mention action genre anime, surely you can mention lots of them. Starting from Dragon Ball, Naruto, One Piece, to My Hero Academia.

Moreover, action anime is known for its high popularity. Therefore, it is natural that many game developers make fighting game based on anime.

Thus, fans can play their favorite anime characters and use their best moves. 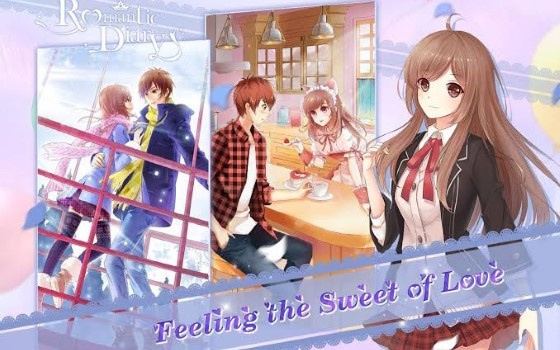 For those of you who don’t know yet, casual game is a game that targets the broadest market and can be played by all ages.

Generally, these games have simple gameplay with rules that don’t make a headache.

Many anime-themed games that take this genre. We can play it at any time without having to burden the targets to be achieved. 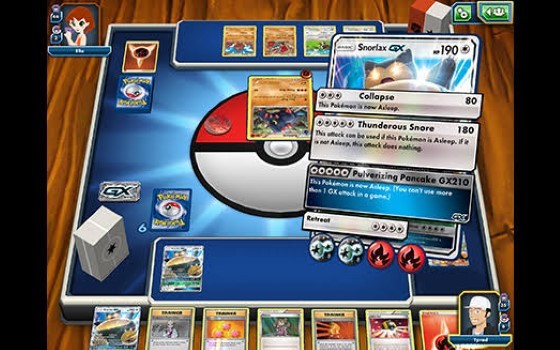 Card game is another genre that often uses anime themes. Moreover, many anime also raised the theme of card duels like Yu-Gi-Oh!

In this game, we will be forced to drain our brains to be able to strategize and defeat opponents using the deck that we have prepared.

We must also be able to collect cards obtained from various opportunities. The more variety of cards we get, the greater chance of beating opponents. 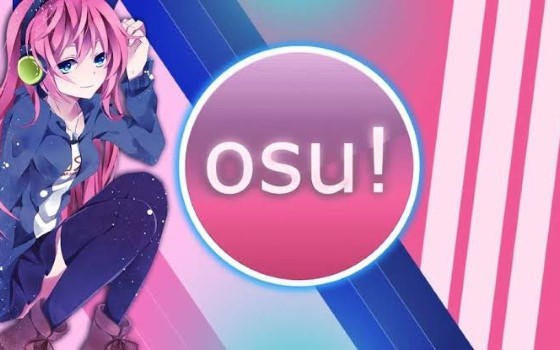 Anime always has a soundtrack catchy and nice to hear. Therefore, it is natural if many music-themed game who uses the soundtrack.

What often is a rhythm game where we have to use our fingers to press the buttons that appear on the screen on time.

Moreover, usually we will be accompanied by beautiful anime characters when playing it, so the women will feel comfortable when playing this game genre. 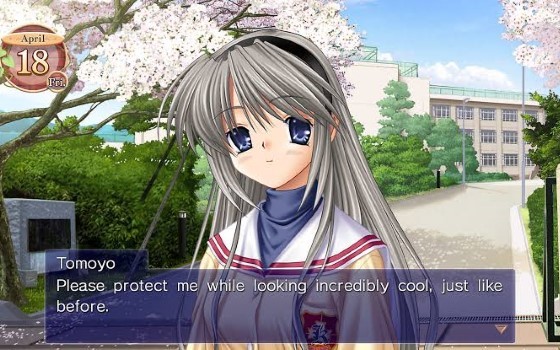 Genre visual novel game is an interactive type of game where we will display novel stories in the form of static images.

Mostly, the animation contained in this genre of game is in the form of anime. The picture is equipped with a dialog box that conveys character narration.

Usually, we will be one of the characters in the game and must make decisions that affect the storyline.

One of the most popular visual novel games is Clannad, which was also appointed as an anime. 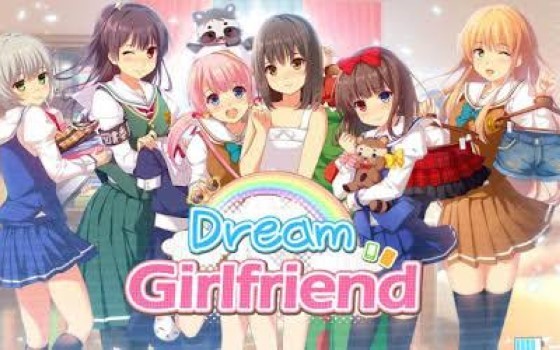 For you ladies who are single, kind the game dating simulation definitely suits you. How not, you will pretend to have a lover even though different dimensions.

Of course it takes a struggle to get it. Usually, this genre game will be integrated with the visual novel genre.

The genre of this game is usually also equipped with statistics that reflect the player’s skill. If you want to have a 2D girlfriend, you must achieve certain statistics. 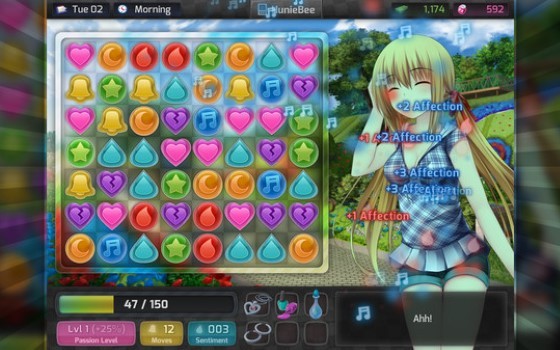 Well, if this one is rather dangerous because it contains adult elements, friends! Usually, these games are available on Steam.

Actually the game genre itself is just an ordinary puzzle like brain teasers in general. However, there are many elements of sexuality that are dangerous to look at!

Usually, the pictures of sexy anime women are used as a bait so that women want to play this game. If not, chances are few people will play.

Therefore, ApkVenue won’t give you an example of this genre!

That is some the type of game that women like to play. Some of these games can be addictive, so wibu more comfortable to stay in his room.

Even so, those games can actually be played by anyone, not having to become a Wibu first.

Moreover, many anime-themed games are a pity if we have never tried at least once in a lifetime.